Voormi CEO Dan English, a Microsoft veteran, has set out to remake the outdoor-apparel industry. His company, which he founded in 2010, has patented a water-resistant yet breathable fabric that’s being used in outerwear, attracting attention from mountaineers, cyclists and other outdoor-sports enthusiasts.

Voormi’s headquarters are in Pagosa Springs, Colo., a town with a population of fewer than 2,000 amid nearly 1.9 million acres of national forest. It was a strategic choice, as English wants to build up a web of manufacturers scattered throughout the small mountain towns of the Rockies—places where many people want to live, but jobs are scarce.

English says he is simply applying the “microbrew” model to clothing manufacturing. “Our goal isn’t to build a 150-person garment factory here in Pagosa Springs,” he says. “We want to spread the work among other small manufacturers who, combined, will equal that big factory. The idea is to give us the flexibility to move work around and allow certain factories to specialize in certain tasks.”

What he hopes to avoid is having to move production to Asia, a step that carries substantial risk. “I don’t want to get a crate of 5,000 pieces from Asia and find out that they’re all made wrong,” he says. “With distributed manufacturing, I don’t need to worry about large minimum orders, quality control or customs. We’re only dealing with hundreds of pieces at a time. And even with the logistics of dealing with multiple manufacturers spread over hundreds of miles, we still have more flexibility to move and innovate faster than if we were sourcing everything out of Asia.” 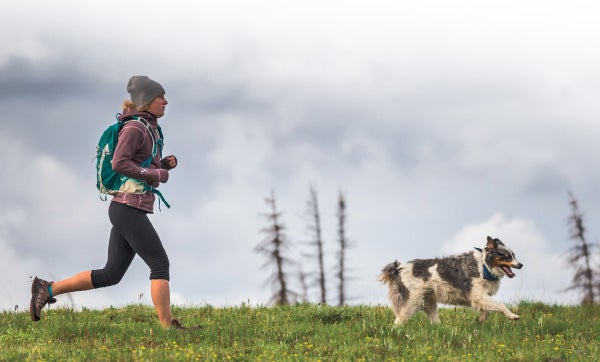 Three hundred miles away at The Whole Works in Rifle, Colo., a few hundred pieces are all Sadye Harvey needs to make her three-person factory work. In 2015, Harvey and one of her co-founders, Julia Marshall, connected with English at the Snowsports Industry Association trade show in Denver, pitched their story and won a contract to make several products for Voormi, including high-performance blended-wool T-shirts suitable for bicycling or hiking. It’s part of a statewide program to move local residents off public assistance.

“We’re doing a few hundred pieces per month vs. thousands, like you see in Asia or Los Angeles,” Harvey says. “What’s nice about Voormi is they allow us to pay a fair hourly wage instead of by piece, and they believe in our mission. If the model works, we’ll spread it to other communities around the state. Forty different $1 million businesses will make a larger geographic impact on more people than trying to build a $40 million business in one place.”

Do Voormi’s products cost more than they would if they were made in Asia? Yes. But English believes his rural manufacturing scheme will resonate with buyers. “Where stuff comes from is important to people now,” he says. “They get that we’re selling quality outdoor apparel made by people who live the lifestyle every day.”

How an Unlikely Clothing Brand Is Sewing Up an Untapped Market

How This Pro Surfer Is Making Waves in the Fashion Industry

Aligning Your Wardrobe Style With Your Personal (and Professional) Brand