How to Be Your Own Boss and Drink on the Job

Paul Coughlin had a long successful career on Wall Street and ran a private equity business, but after more than 30 years in the game, he was thirsty for something else. Literally.

In 2013, he launched Taconic Distillery on the grounds of his Rolling Hills Farm in Stanfordville, N.Y., and has been making bourbon, rye, rum and maple syrup there ever since. “In the last three years I went from driving a BMW M5 to a Massey Ferguson tractor and from wearing Brooks Brothers to Carhartt,” Coughlin says. “I wouldn't change a thing.”

Upon corking his first bottle, Coughlin’s “booze,” as he lovingly refers to it, has made quite a bit of noise in the spirits space. His distillery has won numerous local and national awards, and his consumer base has continued to expand year after year. “We started out selling 45 cases a month. This July we moved over 400 cases,” Coughlin says. “Our game plan was to grow slowly and let booze age before it was sold.”

Related: Whiskey War: This High-Flying Entrepreneur Is Now Facing the Fight of His Life

Entrepreneur paid a visit to Taconic Distillery on a bottling day to see what it takes to run a successful booze company (and to sneak a few sips between barrel changes.) Here’s what we learned.

The birth of an idea.

"The whole booze idea came from my other company trying to launch a branded vodka for Maxim magazine. That project didn’t go anywhere, but it got me very interested in getting into this world, and it was a natural fit with another passion of mine: the outdoors. This distillery sits on 115 acres. We have a trout pond, everyone here are big hunters, big conservationists and we all just really love simple pleasures. Bourbon goes hand in hand with that lifestyle. I drink beer, I drink wine, I drink anything -- but bourbon is a uniquely American spirit. In 1964, the same year I was born, an act of congress named bourbon America’s native spirit. The American ideals of freedom and independence are very close to my heart and to what we’re doing here."

I tell people that to go into the brown booze business, you need one million in cash and two million of patience.

"We will only do brown spirits. A lot of people will get into the distillery business and be under capitalized. You’ll raise your money, you’ll start your business and then you have to sit on three or four years of inventory before you can start selling your product. That isn’t easy for people to do. I tell people that to go into the brown booze business, you need one million in cash and two million of patience.

"People who don’t have the proper backing or the stomach for that kind of negative cash flow will go into making vodka and gin, which is kind of a cash crop that you can begin selling right away. But I’ve found that it is hard to get off that treadmill once you get on it, so we will only do aged brown spirits." 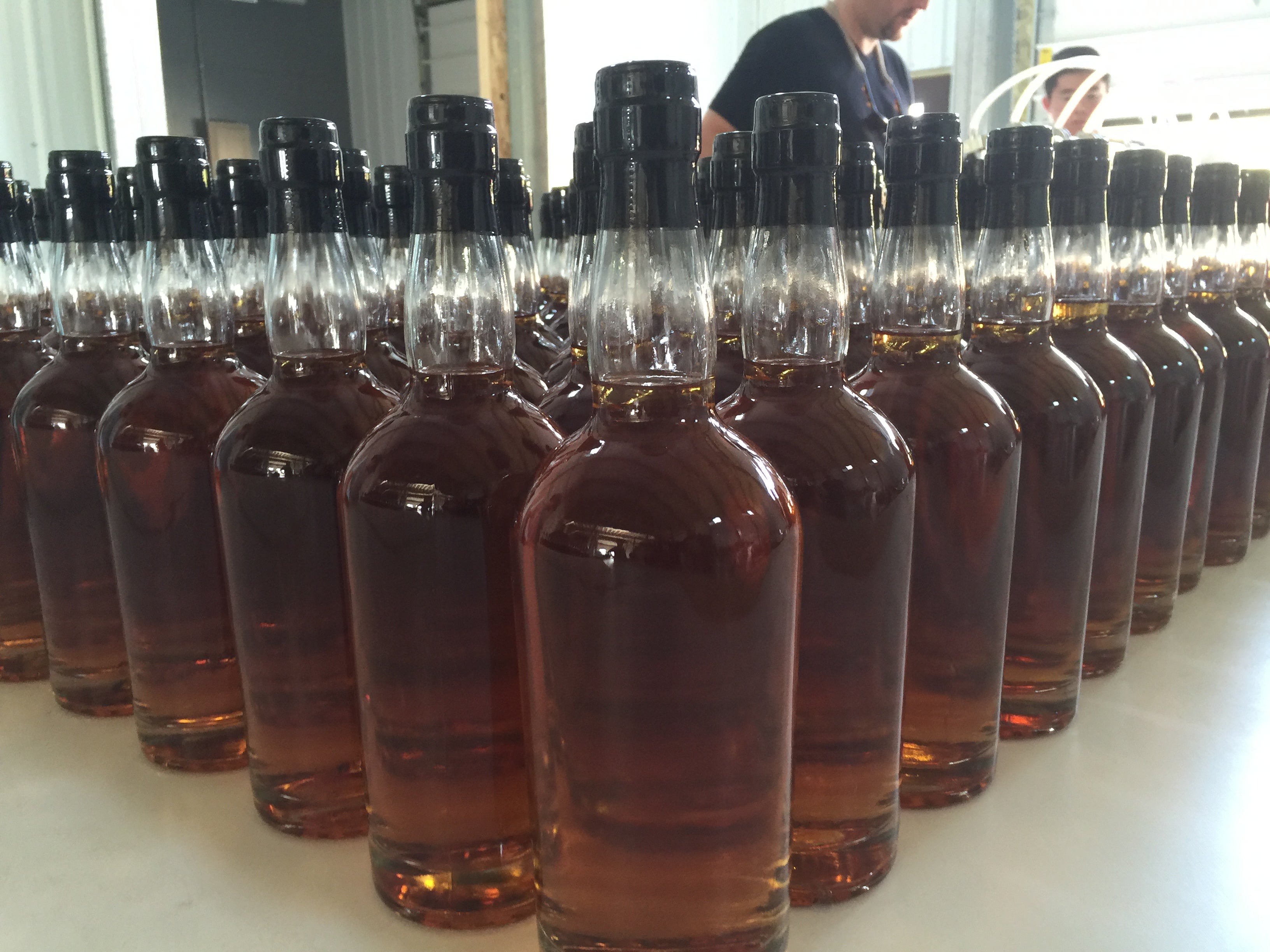 "In 2001, I started a private equity business called Long Road Assets Management, primarily operating in the states and Canada. We buy up troubled companies and go in and fix them as an owner operator. I think a benefit is that when you’ve looked at hundreds of businesses, you make a lot of mistakes and you learn from your mistakes. When I was getting into this, I went around and visited other distilleries and brands, and the question I always asked was not what you did right, but what mistakes did you make. And those answers were very, very helpful in launching this brand." 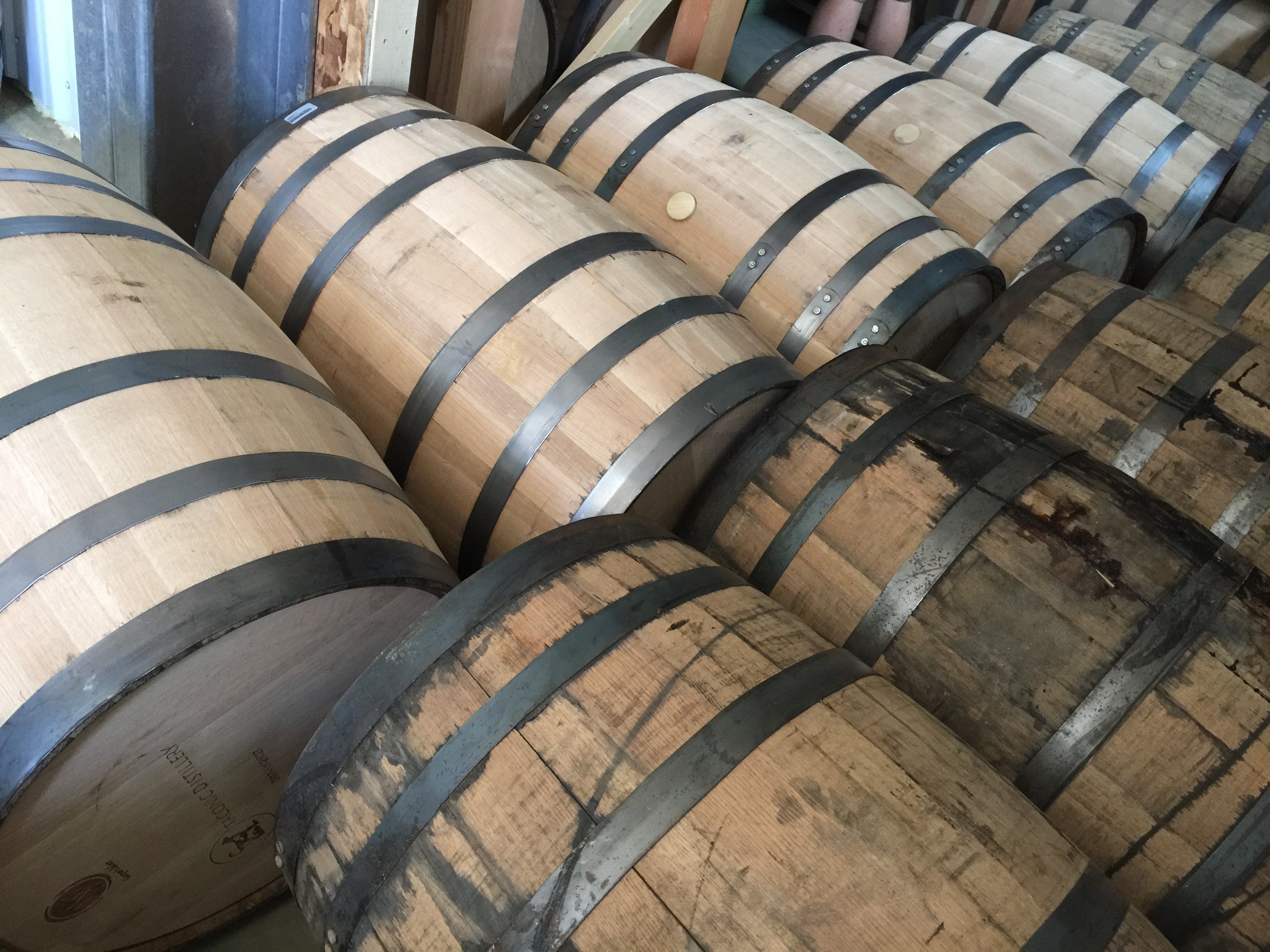 "We bottle our bourbon, then we take the empty barrels and put maple syrup in them. We age that for three months, then sell bourbon-aged maple syrup. And then we put bourbon back in those barrels, let it sit for another four months and we get a secondary product called Double Barrel Bourbon Maple Whiskey. It’s 90-proof, so you know you’re drinking whiskey, but it’s got a hint of maple syrup. It’s excellent, we do it once a year. We learned to make more with what you have and to keep everything you do special." 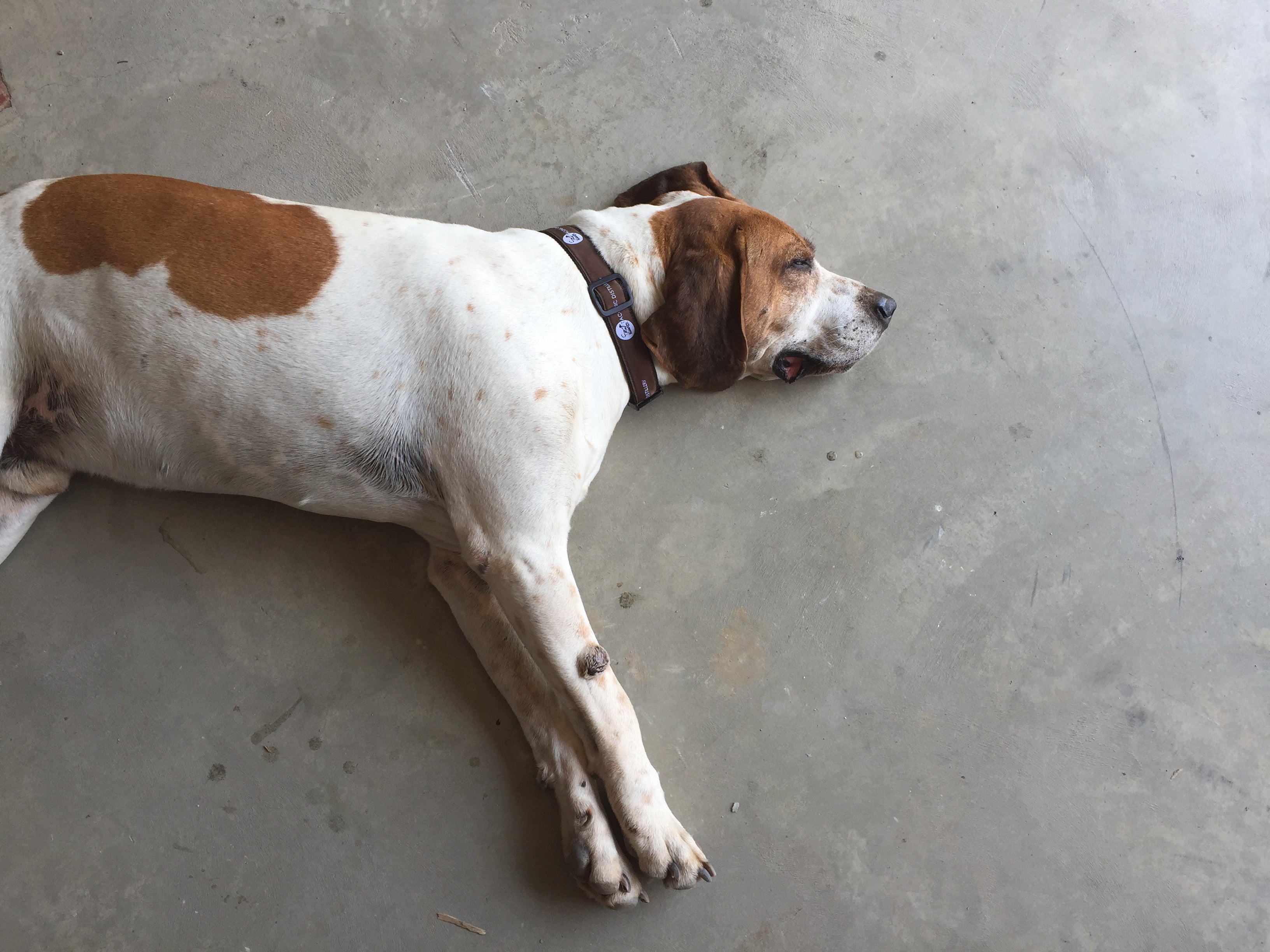 "Everything we do -- products and marketing -- reinforces the brand. The whole brand image, including our dog Copper, an American foxhound, is based on outdoor lifestyle, whether it is fishing, hunting, camping, hiking. The whole idea is to get outside and enjoy.

"A lot of the decisions we made make us look very smart, but it was dumb luck. The label was done by a friend. We just sent some pictures of the area and things that people love around here and this is the label she came up with. We named our mascot Copper because of the copper in the still and any time you put up a bottle of booze to the sunlight, you get that beautiful copper color. All of these decisions were made on the fly, and it all somehow came together. All the wood that we used to create the retail space is all from local mills. All of the water used in the bourbon, the rye and rum comes from a spring here." 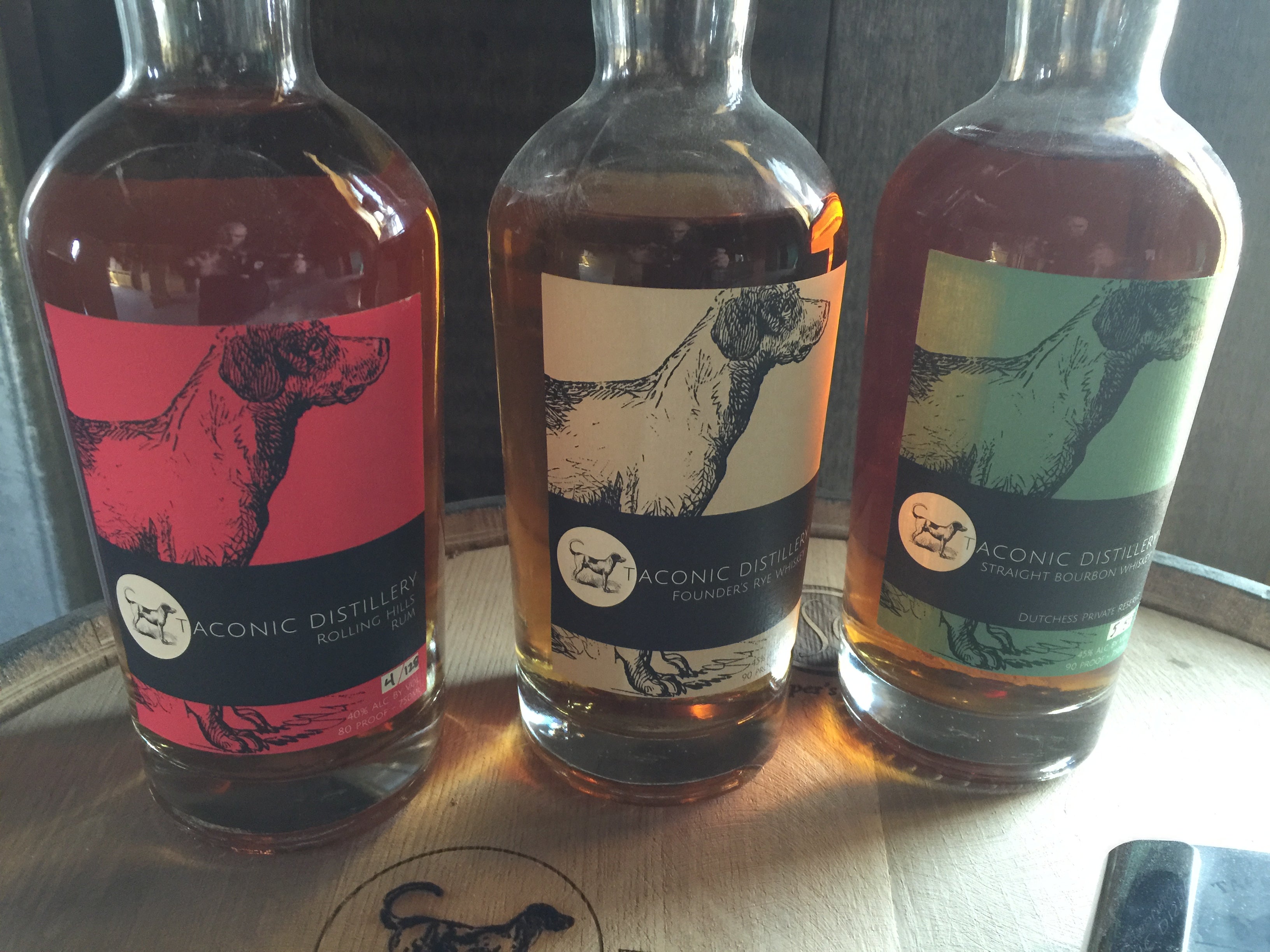 Grow at a steady pace.

"We started out in November 2013 in a 600 square-foot barn. After a couple of years work, we’re moving into a 5,000 square-foot distillery with a production area, a retail space and a patio outside. We have an additional brick house to store 371 barrels, and nine 40-foot shipping containers that can each store 64 barrels. So we have a tremendous amount of booze on wood. We’ve gone from producing 45 cases a year to 400." 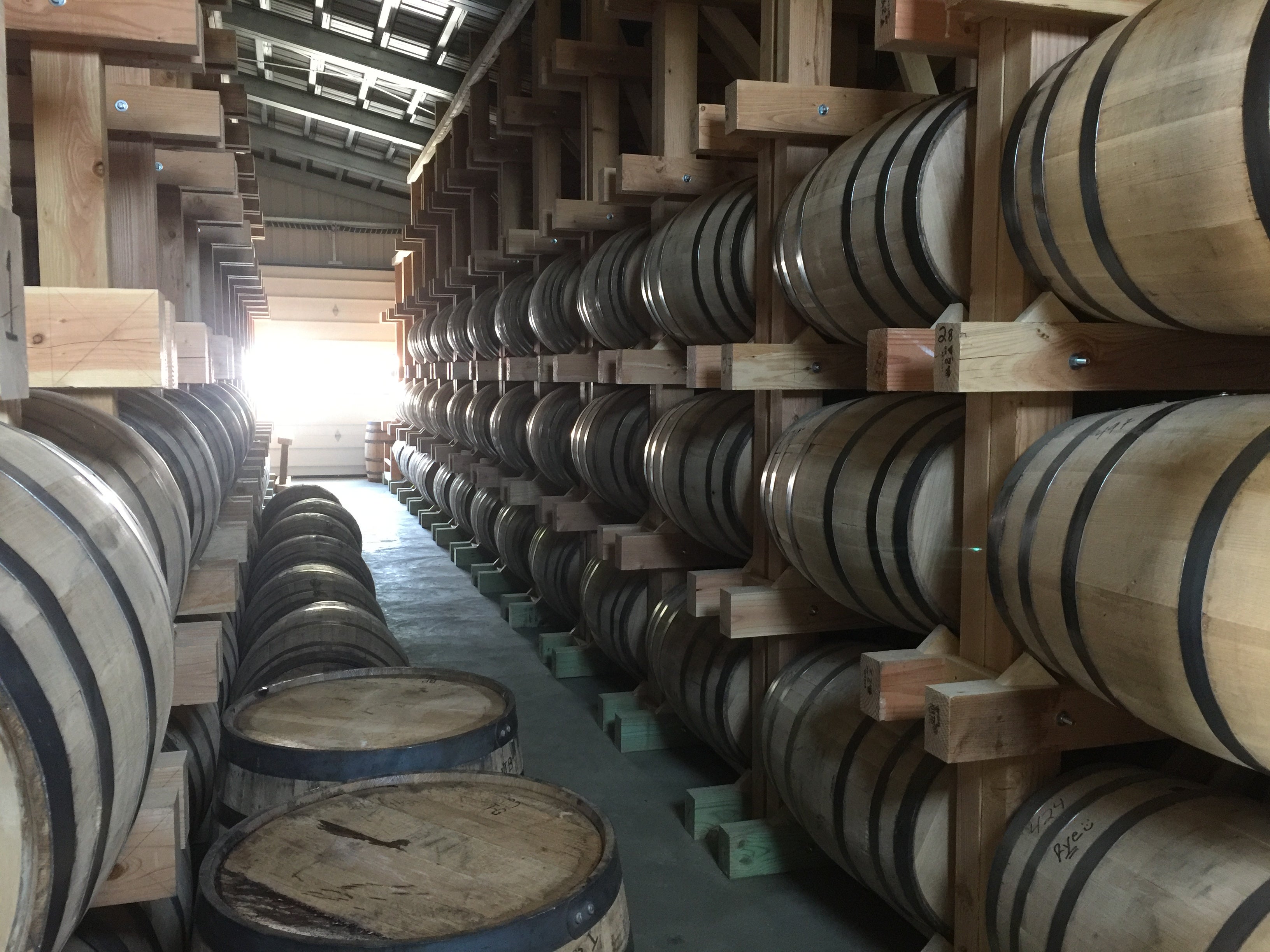 The best part of the booze biz.

"I love doing the events. We have events almost every weekend from Memorial Day to Thanksgiving: farmer’s markets, distillery events, charity events, polo events. People love our booze, they like that we are a local business, they like what we’re doing and they get behind it."

The worst part of the booze biz.

"The worst part of this is the government paperwork! Every single month I fill out 10 forms for various offices. I’ve gotten to the point where I have it dialed in but if there is anything that I dread each month it’s the paperwork." 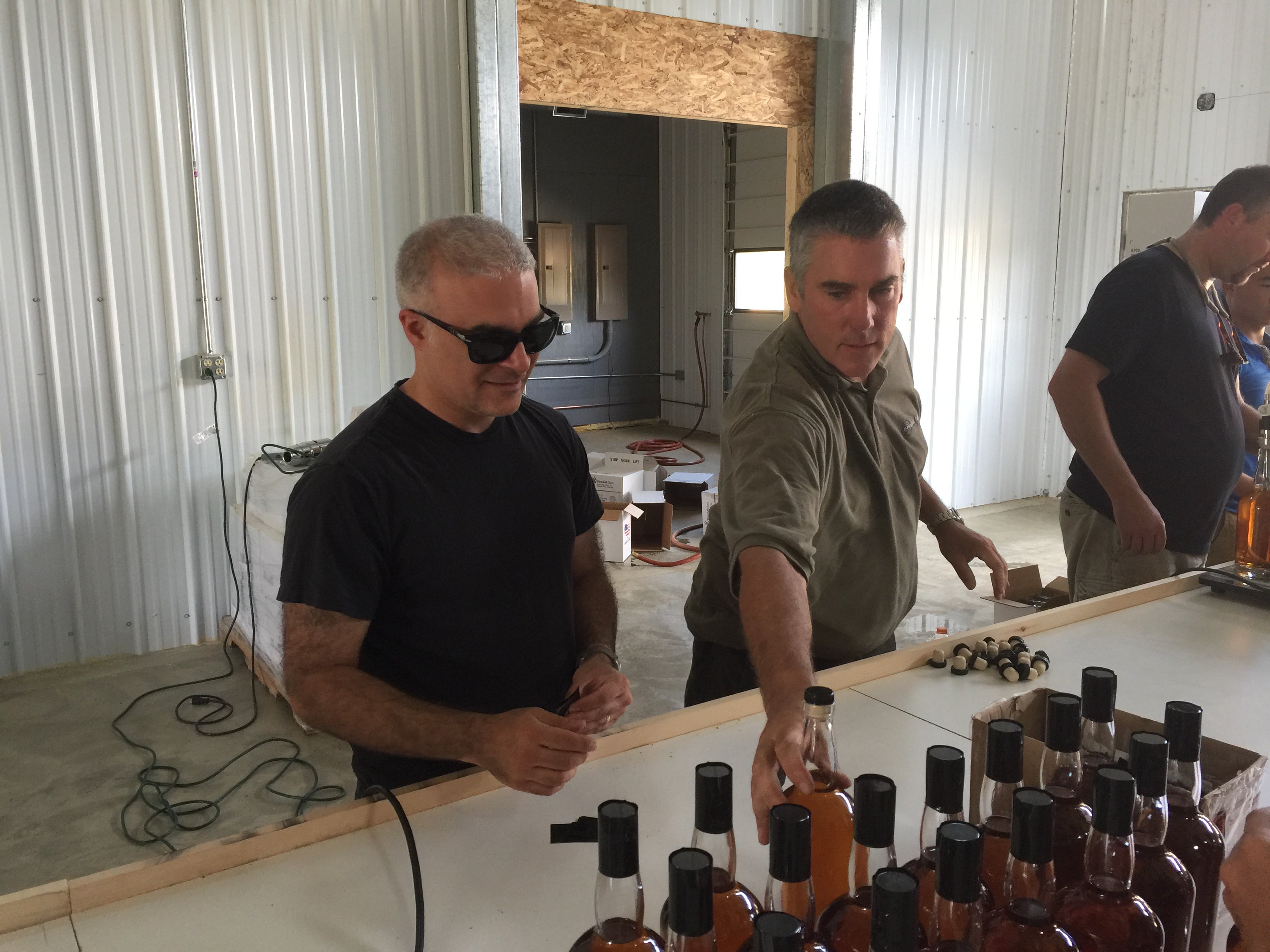 "The good news and the bad news is that I have touched every single bottle produced at this distillery. Either bottled it or labeled it or packed it. It’s a lot of fun. The career I had for the previous 30 years had its rewards -- we did save a lot of businesses and save lots of jobs and communities. But it is very nice to be creating a product that is consumed and that people keep coming back for more and more. To anyone who wants to do this, I would say go for it -- follow your passion. Think about this: how many weekends do you have left? Do you want to spend time sitting behind a desk or do you want to do something you love?" 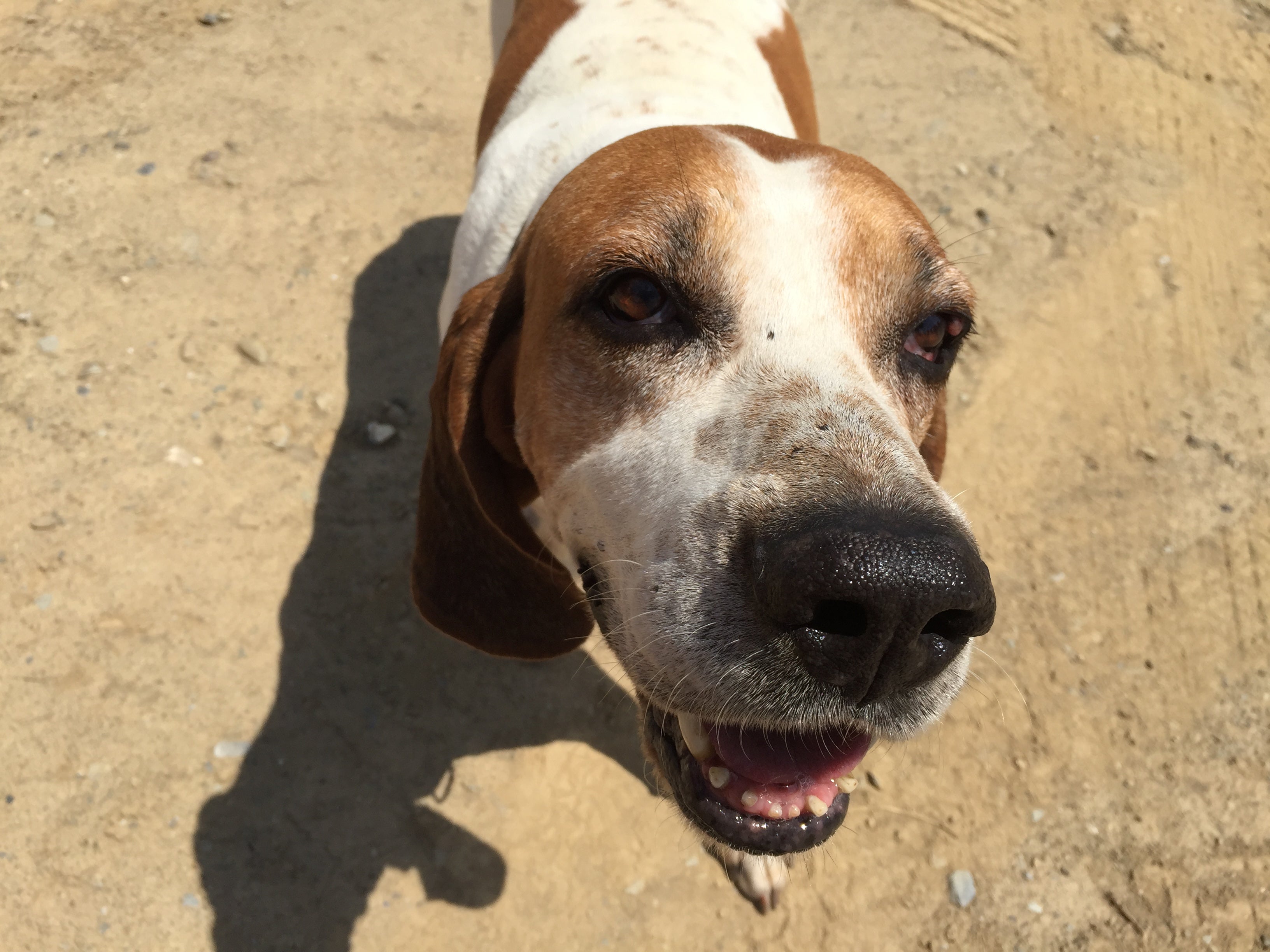