Should optimization be done purely on the basis of measurable aspects?

By Tarika Bhartiya and Varun Bhartiya November 21, 2018
Opinions expressed by Entrepreneur contributors are their own.
You're reading Entrepreneur India, an international franchise of Entrepreneur Media.

"Do your Job of a COO and write up a report on the optimization of the firm's revenue per square foot?"

Robert Zane, the character in the popular series Suits rips into one of the favourite characters Donna for focusing on pro-bono cases over optimizing revenue per square foot.

Just like most of the Business Leaders, he made the mistake of concentrating only on optimization of the numbers, which are tangible and measurable, forgetting about the goodwill a pro-bono case could generate both internally and externally for the firm which in turn could indirectly end up positively impacting the numbers as well.

Another aspect that Zane points out is optimizing revenue per square foot. It is quite an important factor to ensure efficient use of office space; a crucial resource. Optimizing the same does make sense. But should the optimization be done purely on the basis of measurable aspects? Shouldn't we consider immeasurable factors like the employees' experience while working in a spaced-out office space or the impact on overall employee's happiness and satisfaction by having a large recreational area?

Imagine a scenario, where you are looking to downsize your workforce, the usual parameters that are considered for such an exercise would be work hours, revenue generated etc.; all tangibles. How often do we consider the intangible contributions made by the employees? How often do we measure the impact someone has on the performance of their peers? Do we bother knowing who is the emotional fulcrum of a team? Do we even consider the positivity that someone's personality adds to the workplace environment?

The term over optimization is now being widely recognized in the field of digital marketing. From focusing on continuous improvements in the SEO strategy, many firms are now exploring ways to roll back the effects of over optimization.

Even though it is not yet a trend, but it is a similar scenario in the context of overall business as well. 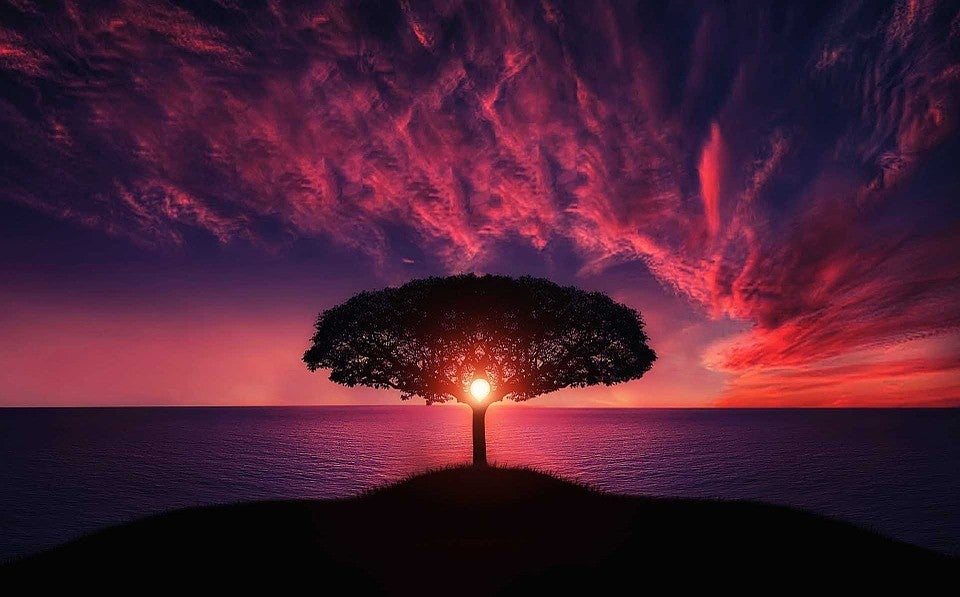 Short-Term Focus: The root cause of Evil

We are not denying the importance of optimizing business processes and its impact on profitability, but we have observed that in this fast-moving world, most of the CXO's end up focusing only on short-term optimization to impact revenue and/or profit while losing sight of its effect in the long run.

In this world, where most of the CXOs' performances and compensations are judged and decided on the short-term gains in the share market, optimization without context and big picture impact have become the trend. 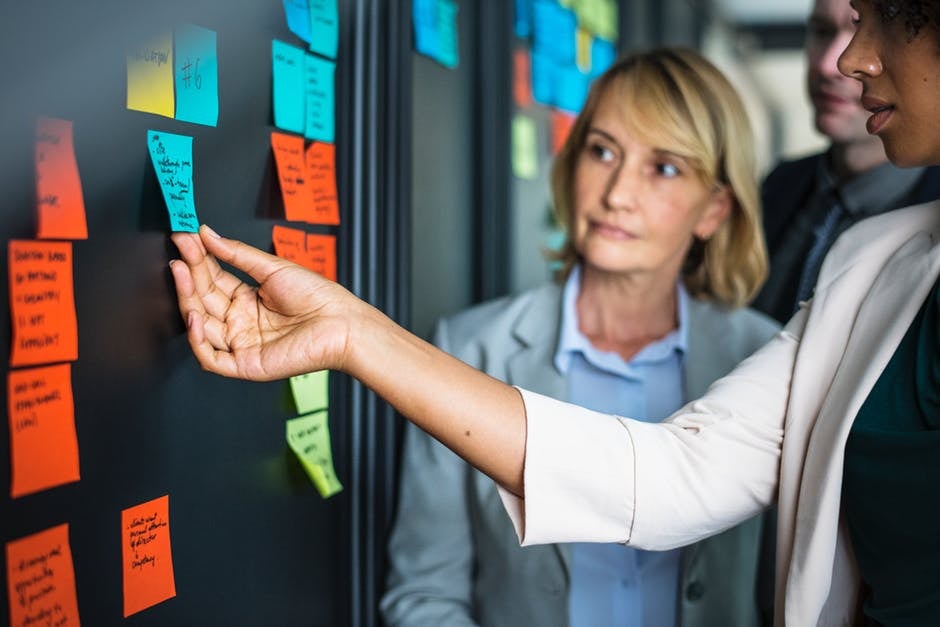 A few years ago, we were faced with a similar dilemma with a client. After delivering a product as per the requirements and the agreement, due to market factors, the product turned out to be a damp squib with our customer's customer. The client decided to hold off our payments. The business development manager along with the accounts manager, driven by optimizing revenue loss was favouring the legal course of action, knowing that we had delivered as per the contractual agreement. 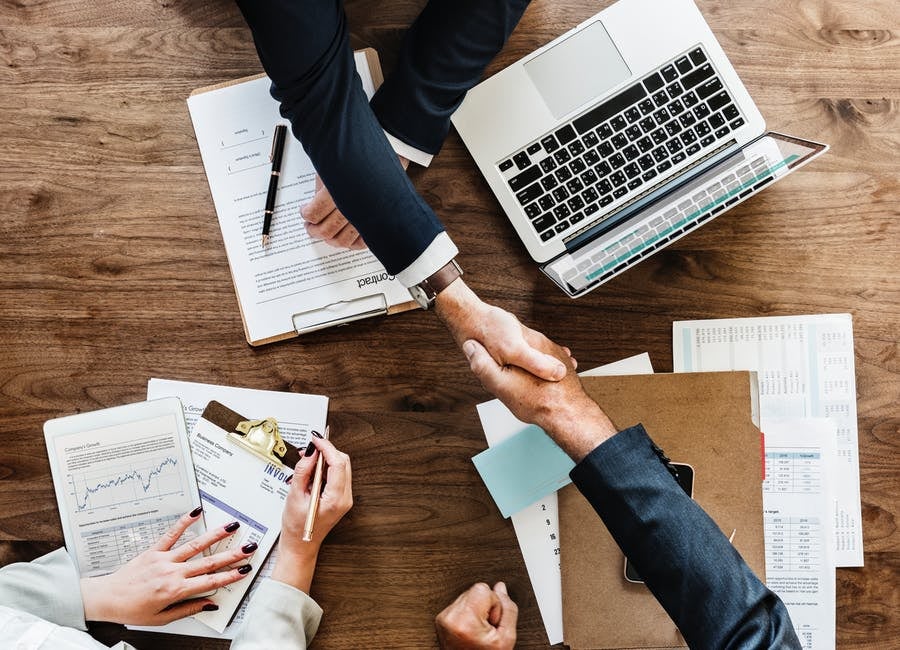 However, we decided to empathize with our client and understand his situation. We also realized that in the big picture we need to take accountability and ownership of our client's success and failure as well. We went against optimizing our short-term revenue loss and focused more on the intangible; the goodwill with the client. Today, in the long run, the same client is one of our most revenue generating and profitable clients.

We also learnt that as a partner, even though legally our responsibility ends with the terms of the contract, we take it upon ourselves to think like our clients and ensure that products being developed for them are a success with their end customers, even though sometimes it affects our bottom line in the short run but it ensures that they keep coming back to us for more and more. 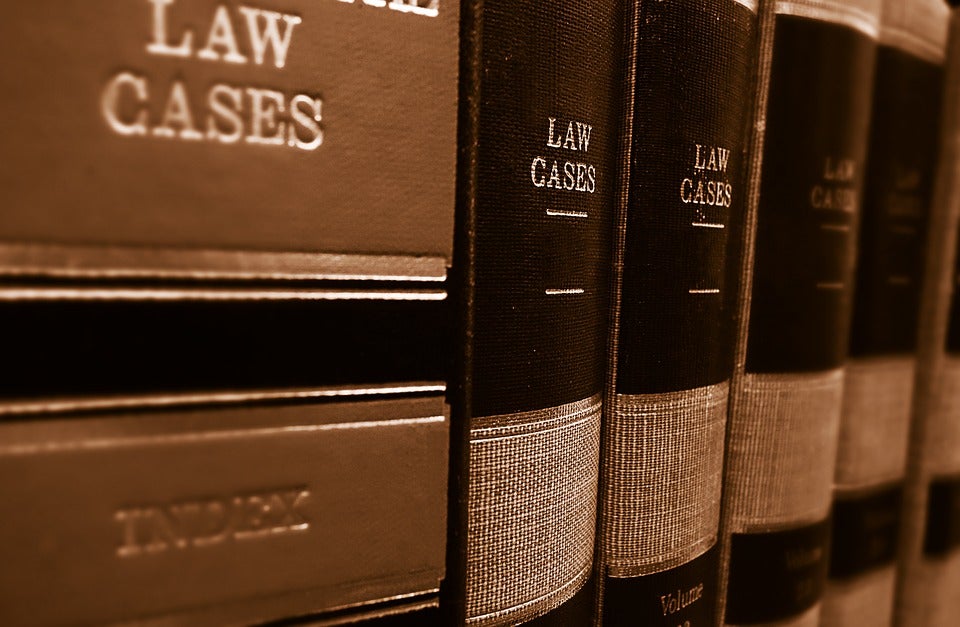 An optimization is a powerful tool if used with a mature oversight. Optimization strategies that might create a short-term spike in profitability might end up drying up returns in the long run.

In some ways, Optimization is like the law; if we only follow it blindly to the letter without the contextual depth and long-term implications, it will end up doing more harm than good.