The CEO Behind 'Fortnite' Is Now Worth More Than $7 Billion

Epic Games CEO Tim Sweeney is No. 194 on the Bloomberg Billionaires Index of the world's 500 richest people.

The man in charge of the company that makes Fortnite is now worth over $7 billion.

Epic Games CEO Tim Sweeney is No. 194 on this year's list of the world's 500 richest people, published annually by Bloomberg. Sweeney isn't confirming the number himself; it's based on his presumed sale of Epic Games stock during a recent venture fundraising round.

Based on the list, Sweeney is worth an estimated $7.16 billion. That puts him above better-known billionaires like George Soros and George Lucas, but still well below the Mark Zuckerbergs and Jeff Bezoses of the world. 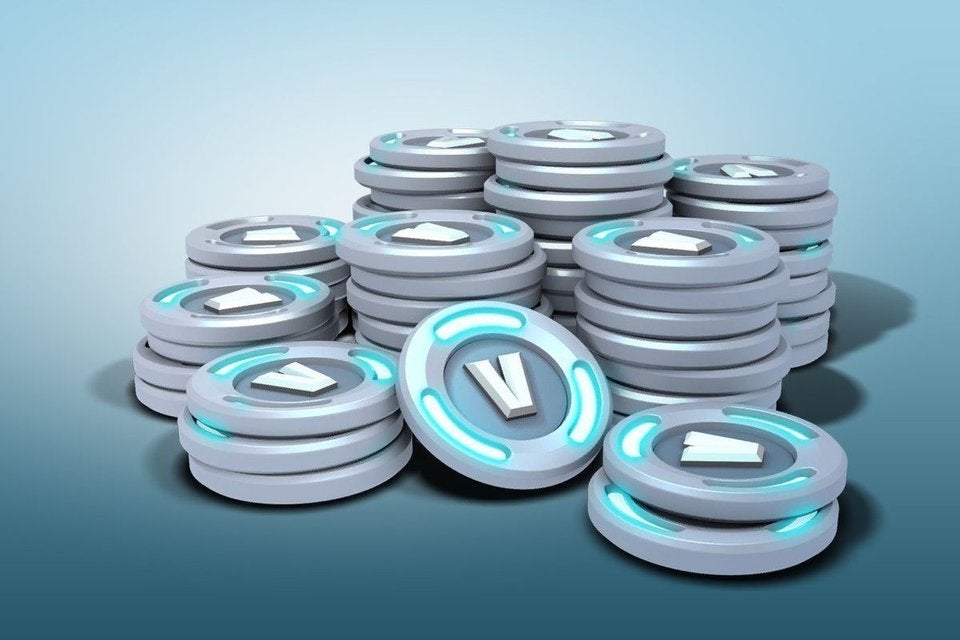 Though Fortnite launched in summer 2017, the game's dominance has continued steadily throughout 2018.

The game now has over 200 million players and is available on a whopping seven different game platforms: iPhone, Android, PC, Mac, Xbox One, PlayStation 4 and Nintendo Switch. Better still, the game can be played across all those platforms -- a first in the world of video games.

And all those players means hundreds of millions of dollars in monthly revenue just from Fortnite.

But Fortnite alone isn't how Sweeney made his billions. Through years of work as the CEO of Epic Games, Sweeney has amassed wealth by running a wildly successful gaming company.

Epic Games makes, for instance, the Unreal Engine, a set of software tools used to build some of the world's biggest games (including Fortnite, of course). When game developers and publishers sell games made with Unreal Engine, Epic Games gets a cut.

And Epic Games isn't slowing down: The company's latest move is launching an online storefront for game developers and publishers, the Epic Games Store, designed to take on Valve's Steam service. 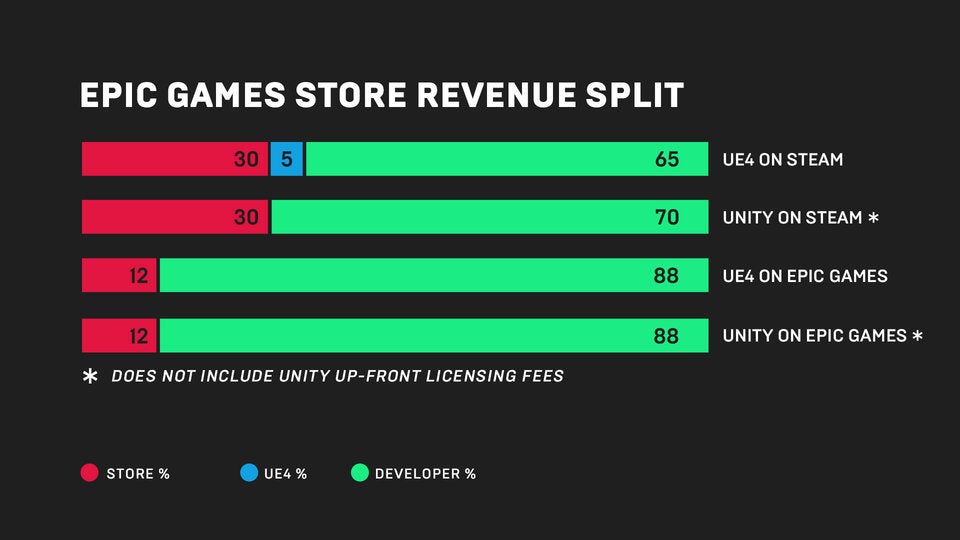 It's a brilliant move from Sweeney and Co. that offers not only a new retail option, but a far larger cut for game sellers of their own profits. As the chart above demonstrates, Epic Games is offering an 88 percent revenue split, while Steam and other digital retailers like Apple's App Store offer about 70 percent.

With forward-looking moves like the Epic Games Store and the continuing success of Fortnite, Sweeney's position on the 500-richest list is likely to only increase in the coming years.