Struggling to Hire Top Talent? Change the Way You Recruit.

The global tech company Infosys wanted to diversify its hiring. But to get it right, it needed to rethink a lot more than just its recruiting methods.
Next Article Add to Queue

This story appears in the October 2020 issue of Entrepreneur. Subscribe »

Entrepreneur · Diversify Your Hiring: How Infosys Did It

Global tech firms don’t typically recruit at community colleges, but Ravi Kumar wanted to try. He’s a president at Infosys, the $12.7 billion global IT services company based in India, which in 2017 announced it would create 10,000 jobs in America. He hired a lot of four-year-­university graduates for roles like programming but needed employees in operations roles that didn’t require as much tech knowledge — and by hiring community college students, he reasoned, he’d have access to a more diverse range of workers, who could eventually move up into more senior roles. But there was a problem.

“We were not getting a lot of excitement at community colleges,” Kumar says. “It was surprising because we paid more than what other jobs there pay.” He started interviewing the few students who did apply, and they said, “Nobody in our communities knows what kind of jobs these are.”

That’s when Kumar realized his error. It wasn’t enough to just recruit nontraditional employees. He’d have to build a pipeline specifically for them.

Related: Why Personal Branding Is the Recruiting Secret You're Missing

As companies across industries talk about broadening their workforces, they’re running into a cold reality: If you just say you want to hire different people, you’ll reach candidates who don’t feel welcomed by the opportunity. Maybe they don’t see anyone else like them on the team, or don’t think they’ll be properly valued, or, as was the case with the community college students, come from communities where these jobs just aren’t familiar. 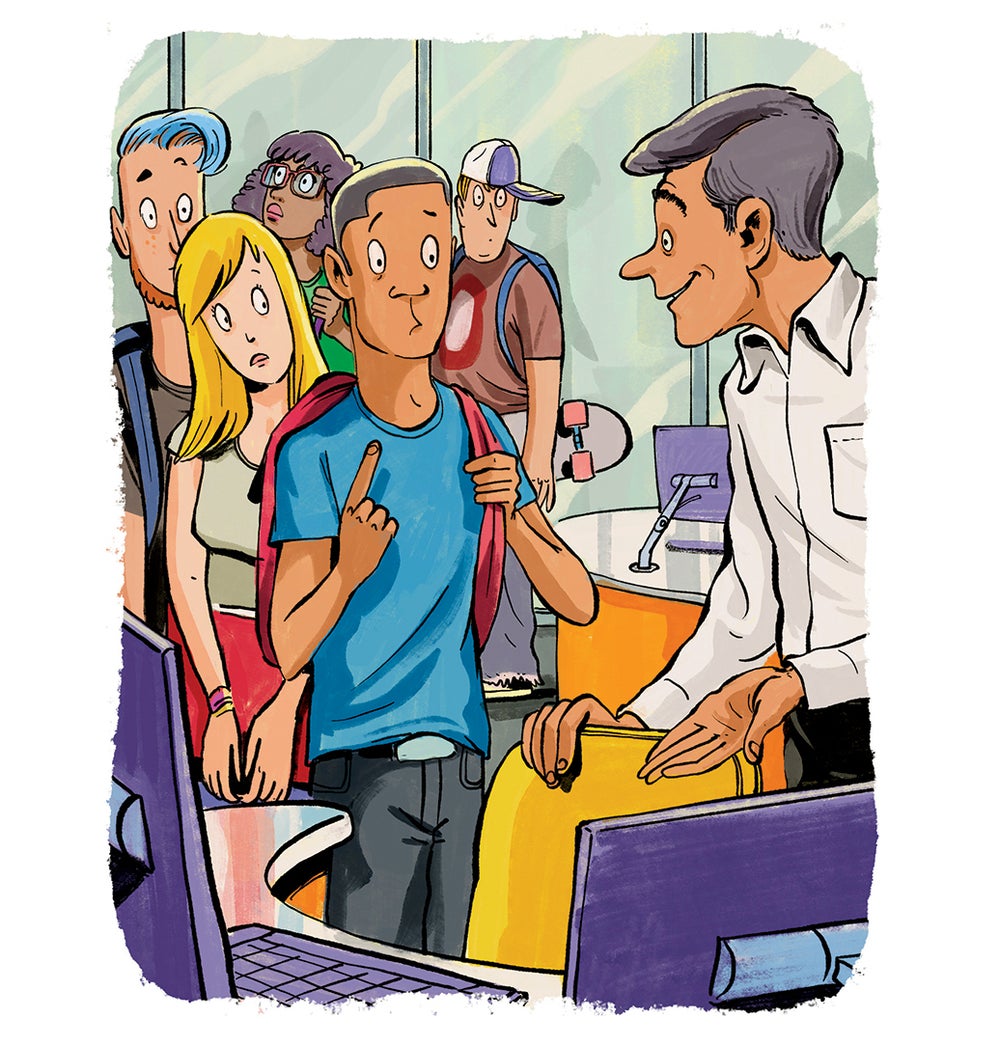 So in 2020, Kumar resolved to do it right. He learned about these students’ concerns. They were scared they wouldn’t fit in and concerned that by working at Infosys straight out of community college, they’d never complete their bachelor’s degrees and wouldn’t be qualified to work elsewhere in the industry.

Infosys got to work. It partnered with multiple organizations — ­Merit America, WozU, and Revature — that train nontraditional employees for technology careers. These organizations could help identify job candidates and then spend a few weeks upskilling them before they joined Infosys.

Infosys also ditched its old online onboarding system and replaced it with a digital apprenticeship program. “Our managers are incentivized to hire an apprentice, as well as groom them for the jobs they’re doing,” Kumar says. And Infosys began building relationships with universities, including Arizona State University, so that new employees could continue their studies and earn a full bachelor’s degree — all covered by Infosys.

It’s been a lot of up-front work, but Kumar says the economics make sense. A community college student costs roughly 25 percent less than a student with a four-year degree — a combined savings in recruiting costs and salary, part of which went to fund their training and education. After two years, Kumar says, community college students level up to the jobs and salary of four-year university students — but they remain an economic benefit for a long time after that. “They have more hunger,” he says, “and they’re the most sticky, because we gave many of them their first full-time job.”

These programs are still new, but Infosys has already hired several hundred people from community colleges and has dozens more in the pipeline. And it’s gotten Kumar thinking about a very different future — one where a person’s educational background matters a lot less than today. “The half-life of skills is shrinking,” he says. “So what’s the big deal in studying for four years, and by the end of four years, what you study is obsolete? You’d rather study for two years and continue to have lifelong learning. That should be the format.”

How This Parking-Spot App Beat Competitors... By Moving Slow

How Edible Arrangements Learned to Embrace a New Kind of 'Edible'

The Pivot That Helped This Founder Get Into 10,000 Stores

Should You Compete With (and Potentially Kill) Your Own Business?