This story appears in the October 2020 issue of Entrepreneur. Subscribe »

On April 24, 2013, an eight-story building called Rana Plaza collapsed in Bangladesh. Inside the building were clothing factories, apartments, and various shops. The building was structurally unsound. More than a thousand lives were lost.

I had recently returned home to California after spending months in western India interviewing women, some of whom were garment workers, as part of my master’s thesis research, gaining intimate insight into their family life, culture, and healthcare issues. When I heard about the collapse, I felt shattered. I was angry that so many individuals were killed by sheer negligence.

Related: 4 Tips for Taking Your Startup's Sustainability to the Next Level

I began reflecting on a book I’d bought during my thesis research, called Khadi: The Fabric of Freedom. It’s a rare tome about the history and uniqueness of a handspun and hand-woven Indian fabric known as khadi, which has a rich history. It was banned by Britain in 1721 and then reborn during Gandhi’s movement to free India, because he saw the fabric as a tool for self-reliance and independence. 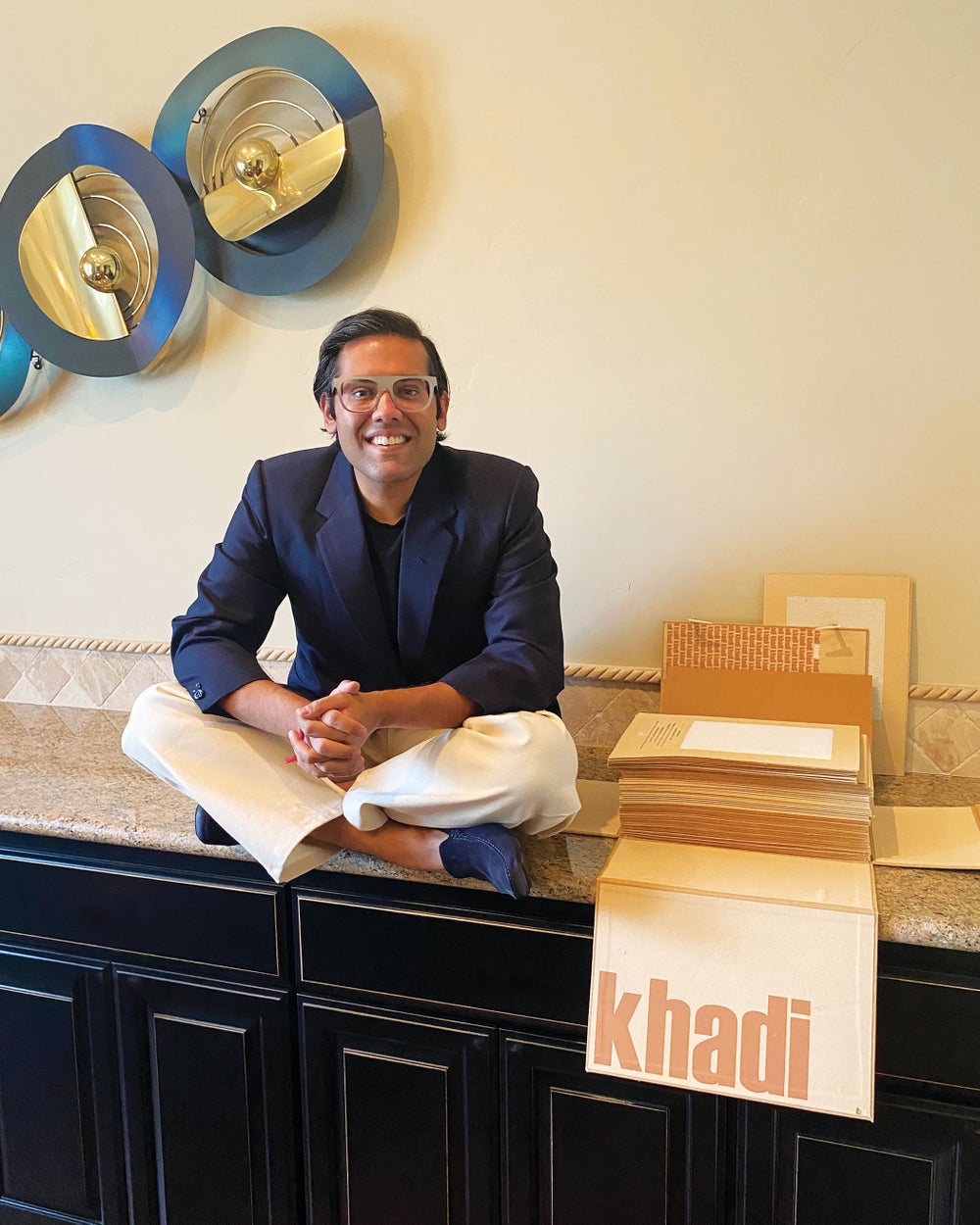 The book contains more than 100 swatch cuttings, and as I flipped through, examining them, I saw their imperfections and imagined the hands that wove them. I wanted to contribute to this beautiful and resilient history, as well as address issues in garment production, and I began thinking about a new, holistic way to do manufacturing. Two years later, in 2015, my family and I partnered with a local nonprofit and an industry veteran to do just that. We built a garment factory called MSA Ethos, in the state of Gujarat, which would operate with six important principles: health, garment worker mobility, family planning, women’s rights, worker satisfaction, and eco-consciousness.

Related: How to Make Sustainability More Than a Buzzword

Simultaneously, I launched a fashion brand, Behno, which would produce a ready-to-wear collection out of that factory. Behno means “sisters” in Hindi. In India, it’s customary that female workers are referred to by their first name followed by the suffix of -behn, or “sister.” The brand’s name, then, was a nod to the community and sisterhood of the workers at MSA Ethos.

Behno has since shifted exclusively to luxury handbags, which now come in dust bags made of khadi (which are crafted at another partner factory). But here’s what’s unchanged: I remain as inspired as ever by that old khadi book. I now keep it on a shelf in my office and often look over to it — thinking of the khadi-clothed freedom fighters from centuries ago and our employees today, and the journey we all must take toward ethics, justice, and sustainability.

Keys you need to be a successful entrepreneur

Lessons from great rockers for entrepreneurs

He Was Rejected by Various Publishers Because His Drawings 'Were Ugly.' Today, His Manga 'Attack on Titan' Is One of the Most Popular in the World