Indian Billionaires And Their Luxurious Properties

Indian entrepreneurs who have acquired or built top-notch properties

India's richest have kept pace with the world. They not only know about to earn and build business strategies, but have a knack to invest millions on properties and turn them luxurious. Here's a list of such Indian entrepreneurs who have not only converted millions into billions, but also acquired or built top-notch properties. 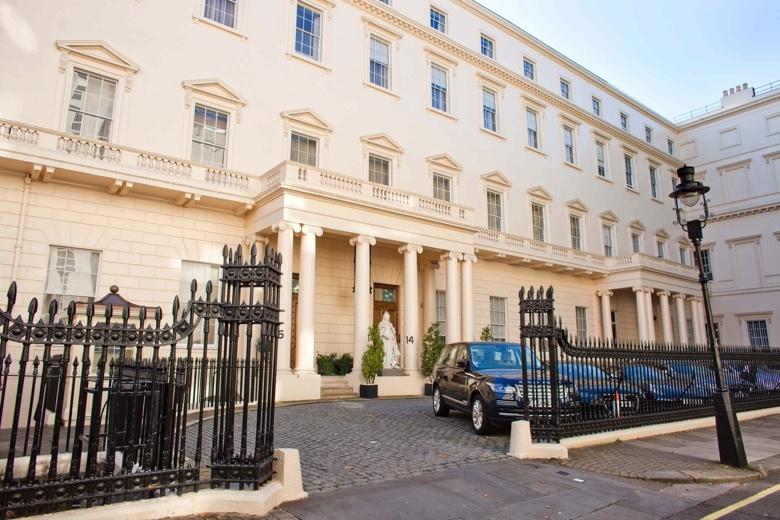 Hinduja Brothers are among the known Indian billionaires residing in India. They own a marvelous property in London that has a unique six-storied white Georgian structure. It has four interconnected houses in the huge mansion. Their permanent residency in London was featured in 2013 which is titled the Carlton House Terrace. This real estate property is worth $500 million. It's absolutely a magnificent and huge palace, no words left for describing. 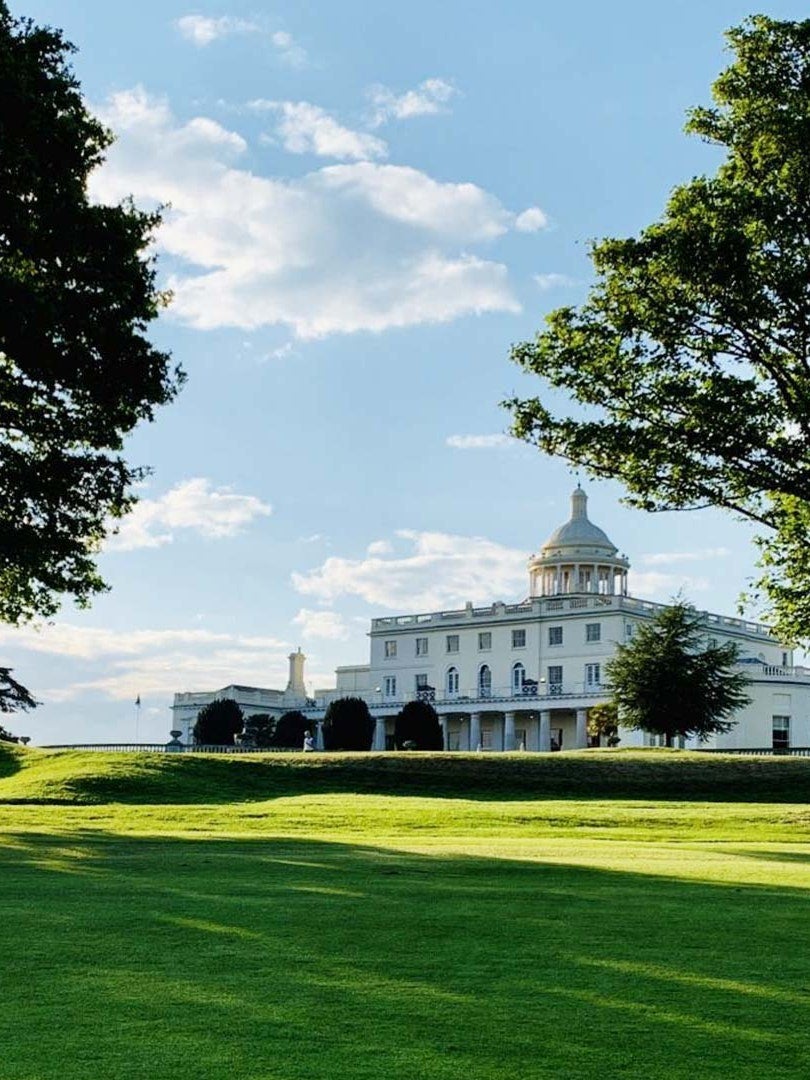 Asia's richest Indian billionaire Mukesh Ambani has set up properties in London which are worth INR 592 crore. Ambani retains a property which is 900 years old Hotel in London. Currently, the property contains 49 bedrooms with a 27-hole golf course, 14 acres of private gardens, and 13 tennis courts. As per an official statement by Reliance Industries, RIIHL division is looking to encourage more leisure activities and sports facilities. 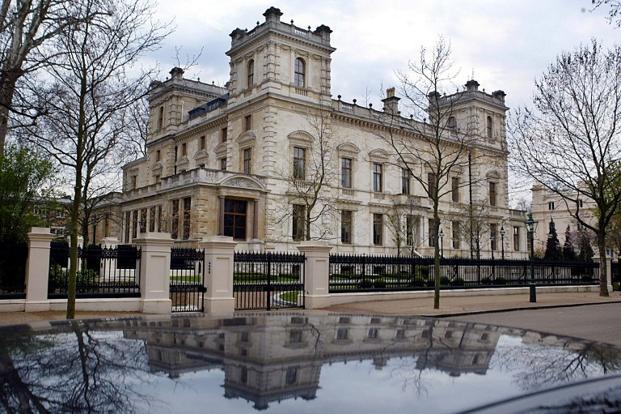 In the list of Indian Billionaires, Lakshmi Mittal has paced with an empire in the UK. London's most expensive properties are owned by Lakshmi Mittai. In 2013, Mittal had to sell one of his properties. He owns premium
properties that are placed in popular locations in the UK. The locations are Kensington Palace Gardens and Billionaires Row. As per research, we found that Lakshmi Mittal owns an immense mansion which is named Summar Palace and is situated at Bishop Avenue.

Puneet Kapani, features editor for Entrepreneur India, is self-driven and passionate about happenings and nuances of the world. She writes on lifestyle, gadgets, beauty, wellness, entertainment and technology updates around the globe. She has previously worked with L’Officiel India magazine, FHM Magazine and Times Internet.

Catch a glimpse of her work at @PuneetKapani on LinkedIn and @puneetkapani on Instagram.

Cyber Monday Extended: Save on Great 10 Gifts for Everyone

The Man Behind the Government of India's Startup