Is Energy Fuels a Winner in the Uranium Industry?

Uranium recovery company Energy Fuels (UUUU) recently signed agreements to acquire a monazite project in Brazil—a business success that boosted the stock. However, with the company's bottom line in the...

By Anushka Dutta June 9, 2022
This story originally appeared on StockNews

Uranium recovery company Energy Fuels (UUUU) recently signed agreements to acquire a monazite project in Brazil—a business success that boosted the stock. However, with the company's bottom line in the red, is the stock a buy now? Read on to learn our view.

Energy Fuels Inc. (UUUU) in Lakewood, Colo., extracts, recovers, explores, and sells conventional and in situ uranium recovery in the United States. The company's operations include the Nichols Ranch project, the Jane Dough property, and the Hank project in Wyoming; the Alta Mesa Project in Texas; and the White Mesa Mill in Utah. UUUU also holds interests in uranium and uranium/vanadium properties and projects in various stages of exploration, permitting, and evaluation located in Utah, Wyoming, Arizona, New Mexico, and Colorado.

Last month, the company announced that it had entered agreements for the acquisition of 17 mineral concessions between the towns of Prado and Caravelas in the State of Bahia, Brazil. Based on historical drilling, it is expected that the project holds significant quantities of heavy minerals, including monazite, which might bolster the company's rare earth metals supply chain. 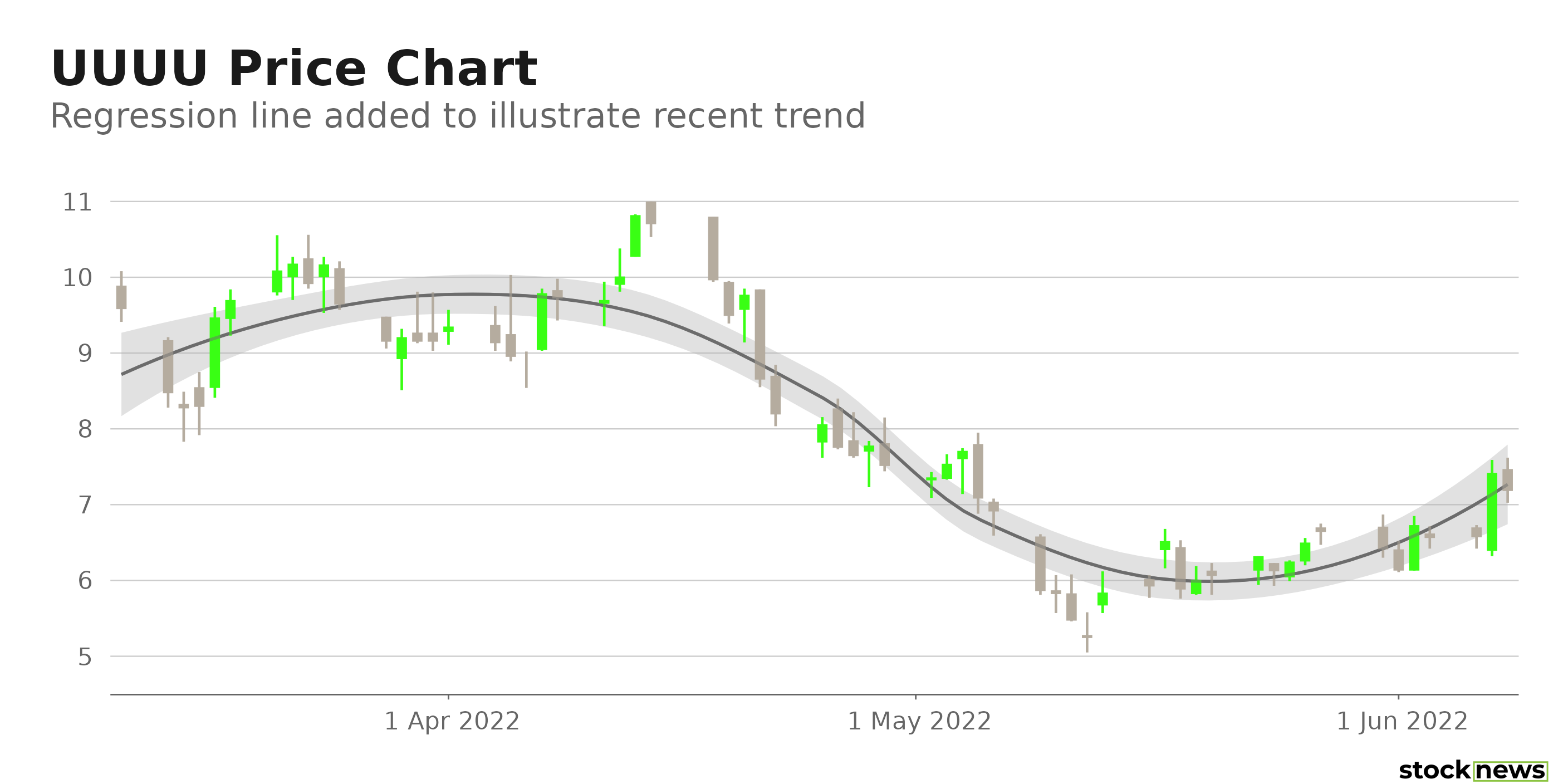 Here are the factors that could affect UUUU's performance in the near term:

UUUU's POWR Ratings reflect this bleak outlook. The stock has an overall F rating, which equates to a Strong Sell in our proprietary rating system. The POWR Ratings are calculated by considering 118 distinct factors, with each factor weighted to an optimal degree.

UUUU has a Value grade of F, which is in sync with its high valuations. It has a Quality grade of D, which is justified by its bleak profitability margins.

View all the top stocks in the Industrial – Metals industry here.

Although the Bahia Project acquisition should prove profitable, it might take some time before substantial gains from it can be realized. And considering its weak fundamental positioning, I think the stock might be best avoided now.

How Does Energy Fuels Inc. (UUUU) Stack Up Against its Peers?

The post Is Energy Fuels a Winner in the Uranium Industry? appeared first on StockNews.com