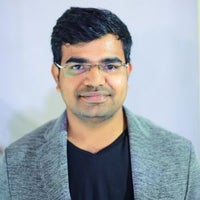 He may be young but his business sense and the family’s deep-rooted involvement in the property market has seen this 25-year-old at the helm of a business that is delivering affordable luxury homes for young professionals in Bengaluru.

It all started quite young. Little Ashok grew up hearing from his grandfather that land was the source for any advances in life. The family had a strong connection with land because of its ties with farming. The burning desire to do something land-related grew stronger after he saw his own home being constructed at the age of 13. Ashok was fascinated with every aspect from the laying of the foundation to the way the concrete was filled to complete the structure. This fascination led him to choose B.E. in Civil Engineering when he was faced with a career choice. On completing the course, it was a logical step to join the real estate company – Kumari Builders and Developers – his father had just formed in 2012.

Ashok says their initial success lay in the fact that they found their niche. Kumari Builders and Developers’ focus is on what they see as an emerging market for affordable luxury homes aimed at a younger demographic. Property isn’t a traditionally young domain, so some people do cast a doubt on our abilities at times, admits Ashok. However, he is not daunted by the fact that he is a young developer in a highly
competitive space. In fact, he thinks it is an advantage. Most of his team members at Kumari Builders
and Developers including himself are under 35 making it easier for them to understand the target
market. 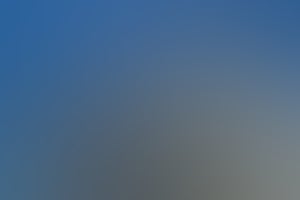 An Investment Guide For Millennials in The Real Estate

Want to Invest in Real Estate Being a Youngster? Here's What You Need to Know
4 min read