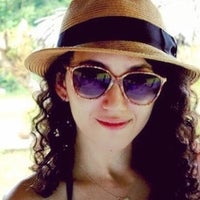 G. Isabelle Abad is an entrepreneur, writer and analyst who works in the corporate legal field. She specializes in global political economics, Latin American culture, travel and tourism. 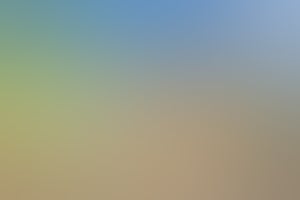 The President Can Go to Cuba, and Now You Can, Too

After an embargo that's lasted decades, the U.S. government is saying '¡si!' to entrepreneurship in the island nation. Here are the new rules for trade.
6 min read