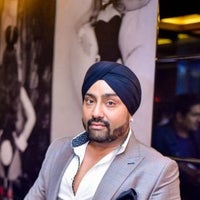 Kabir Talwar, a Delhi University graduate with a financial family background is the owner of few of the most happening lounges and club of Delhi, RSVP, Jazbaa and Playboy Club. At a very young age he started importing leatherite under the name HS Impotex. He explored Taiwan & Thailand and imported different products to India becoming the top Importers of Leatherite in India. In 2012 he shifted to Construction and real estate. In the following year, he launched his own brand Totes Gallore Footwear and Handbag with 2 retail outlets in Delhi.

In 2016, he launched Fit Fresh Food under which they acquired RSVP, Jazbaa and Playboy Club, Delhi. He is also the owner of other companies under which he imports furniture, footwear and jewellery. Presently he is expanding his business with 4 more upcoming projects coming up in Delhi. 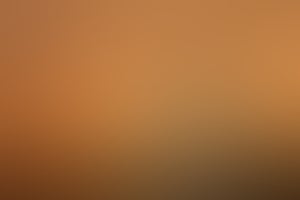 8 Mindset Changes You Need to Develop to Become Successful