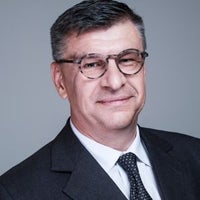 Founder, CEO, and Chairman of The Neutral Group and Neutral Fuels

Karl W. Feilder is founder, CEO, and Chairman of The Neutral Group and Neutral Fuels. A serial tech entrepreneur and business sustainability advocate, Karl’s direct actions to mitigate climate change have resulted in over 10.5 million tonnes of carbon dioxide savings from global corporations. Karl has previously built five companies to exit via trade sale, and taken two more to their initial public offering. In the last decade, he has built up The Neutral Group from a two-person startup to an international business, and is now preparing its Neutral Fuels LLC subsidiary, a company that produces bio-fuel from waste, for an IPO on the London AIM stock market in 2023. Simultaneously, Karl is building another subsidiary Neutral Assets LLC into an internet of things asset management company. Karl mentors startups across industry, and was the first Adjunct Lecturer at the Masdar Institute in Abu Dhabi. He has worked as a Catalyst at Hult International Business School in both Dubai and San Francisco. Karl holds a B.Eng. (Hons.) in Industrial Engineering, an executive MBA from Henley Management College, and is writing his PhD thesis on “psychological optimization of innovative teams.” 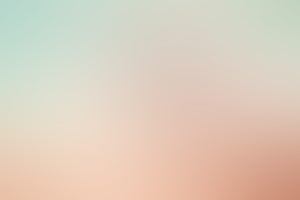 Move over, United Nations: it's time for entrepreneurs to save the planet
4 min read