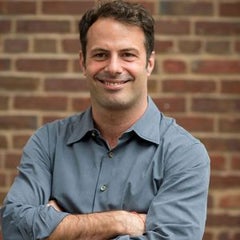 Founder and CEO of InCountry

Peter Yared is the founder and CEO of InCountry, a regulatory technology company that is providing data residency-as-a-service worldwide. Peter has founded six enterprise software companies that were acquired by Sun, Oracle, Citrix, VMware, Sprinklr and Prograph. Previously, Peter was the CTO/CIO of CBS Interactive where he was responsible for bringing CBS into the cloud. At Sun, Peter was the CTO of the Application Server Division and the CTO of the Liberty federated identity consortium that designed SAML 2.

Facebook's long disregard for regulatory niceties won't work when it comes to moving payments across borders.