Apple had quite a bit of reveals at WWDC this year. One of the largest being the Apple HomePod, the company's answer to Amazon Echo and Google Home. Initially rumored to be called the Siri Speaker, the Apple HomePod will come equipped with Siri, similar to almost all other Apple products. 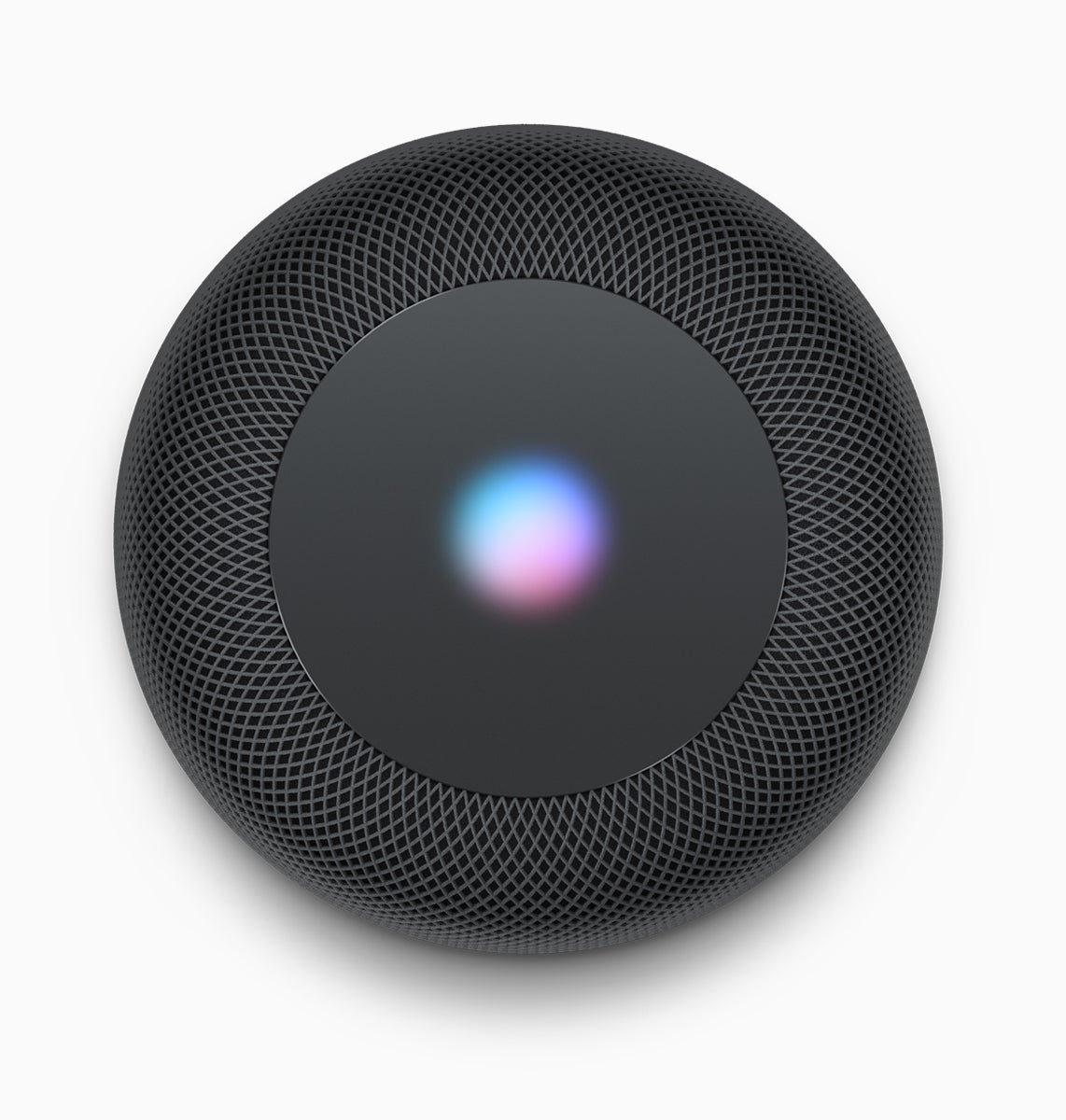 Apple HomePod.Image credit: Apple Newsroom.
The HomePod comes with seven tweeters on its base, along with a 4-inch upward-facing woofer. You can also pair two of the speakers together for a stereo configuration – but no specific mention yet of the ability to use the speakers in a 5.1 home cinema configuration, as is possible with rival Sonos gear.

The speaker stands at around 7-inches tall, and will have a setup as easy as the Apple AirPods. You will need at least an iPhone 5S or later running iOS 11 if you want it to be compatible with the speaker. It will be powered by the A8 chip, same as the iPhone 6. 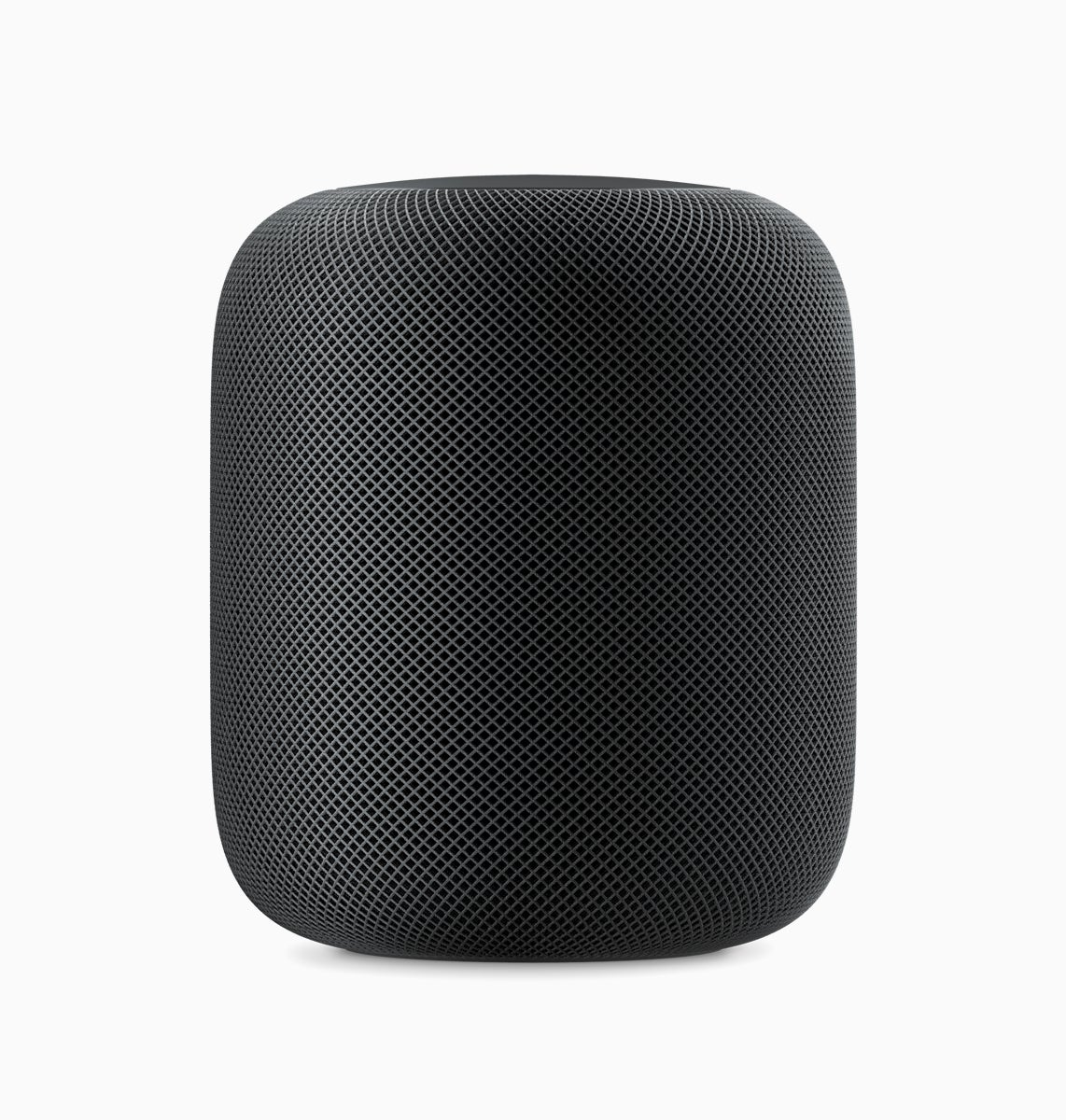 Apple has confirmed that the speaker will be spatially aware- meaning it will optimize sound for your room by detecting the space it's in. It will come with six microphones that it will use to listen for voice commands. You can not only use it to control music, but you can also ask it questions about the music that's currently playing, such as for the names of participating band members. However, Apple has explicitly said that HomePod is designed to work with an Apple Music subscription.

The HomePod is also compatible with a number of non-music features such as reminders, giving weather information, and controlling HomeKit supported smart home devices. Interestingly Apple has also said that the HomePod is "a great way to send messages", suggesting that it will include iMessage integration.

The Apple HomePod will be released in December 2017 at a price of US$349. It will be available in both white and space gray.