How to Make Your Social Networking Efforts More Productive

By Erika Napoletano
August 2, 2012
This story appears in the July 2012 issue of Entrepreneur. Subscribe » 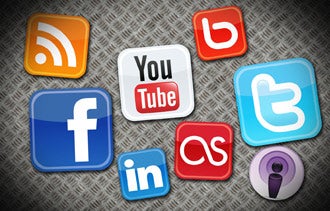 Pinterest. It's the it social media site. Or, at least, it was back in March. There have probably been four other it sites since then. Feeling pulled this way and that by the latest and (supposedly) greatest social media channel? Remember: While you don't want to miss out on the action, don't waste time with the Next Big Thing unless it's also The Right Thing. With that in mind, here are some guidelines for making the most of your social media minutes.