The contenders in this year's Super Bowl aren't just football players. Some of them are savvy business owners, too.
Next Article

Submit your email below to get an exclusive glimpse of Chapter 3: “Good Idea! How Do I Know If I Have a Great Idea for a Business?
May 27, 2010 4 min read
Opinions expressed by Entrepreneur contributors are their own.

This weekend's Super Bowl contenders have wrestled with some of the country's strongest men, learned from the toughest coaches and maybe even overcome difficult injuries to get where they are today. But for some players, the football field alone can't satiate their love for strategy and competition.

That's why some of them are also entrepreneurs who do everything from designing blueprints for their own housing development companies to running multiple UPS stores. For many players, entrepreneurship keeps them engaged in an exciting challenge during the off-season and eventually during their retirement from football. In fact, the NFL and NFL Player's Association encourages the entrepreneurial pursuits of its players through its Business Management and Entrepreneurial Program, which is offered in association with business schools from Harvard and Northwestern. So grab a snack and check out our interactive guide to the entrepreneurial side of some of this year's Super Bowl athletes. 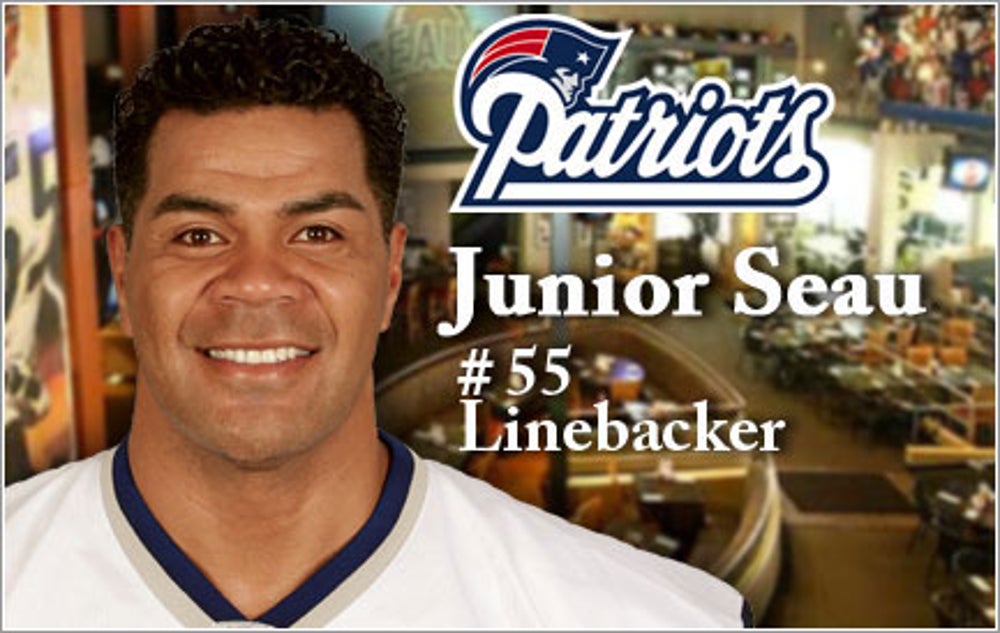 Seau started this contemporary American grill more than 11 years ago in San Diego. The 14,500-square-foot restaurant is decked out with 60 TVs and one huge 12-by-14-foot projection screen for sports fans of all kinds. The restaurant accommodates private parties for up to 150 people. Seau also has his own audio/visual broadcasting booth, Studio 55, attached to the restaurant.

Green's Purple and Gold, The Capitol 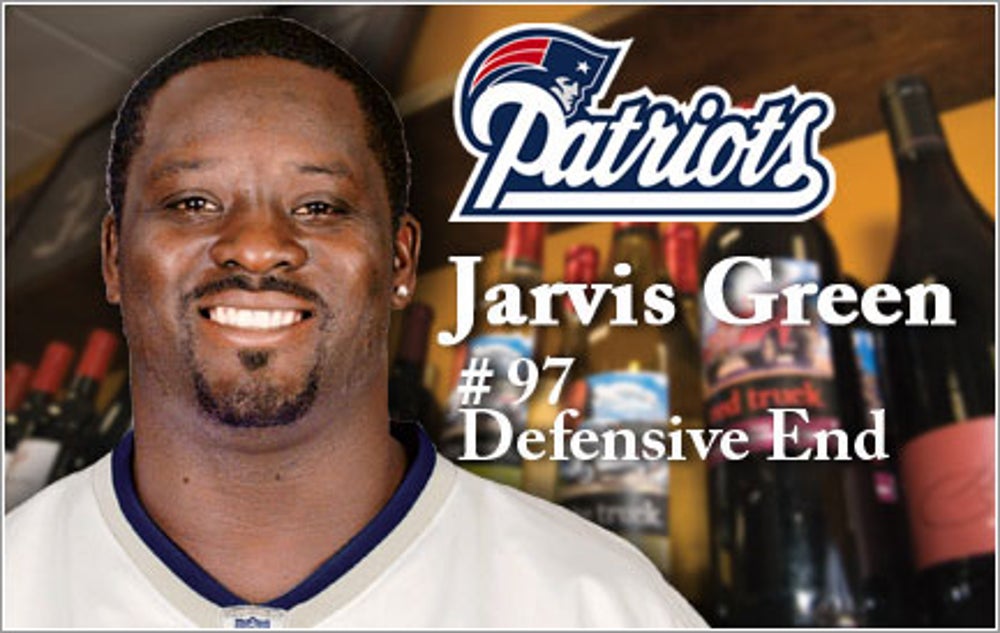 Green's liquor store, Green's Purple and Gold, is located near Tiger Stadium at Louisiana State University--his alma mater. The store is a favorite among many of Baton Rouge's collegiate keg party planners. Green is also in the process of opening a restaurant called The Capitol in his hometown of Donaldsonville, Louisiana. The name of the restaurant hearkens back to days when Donaldsonville was originally set to be the capital of the Pelican State. 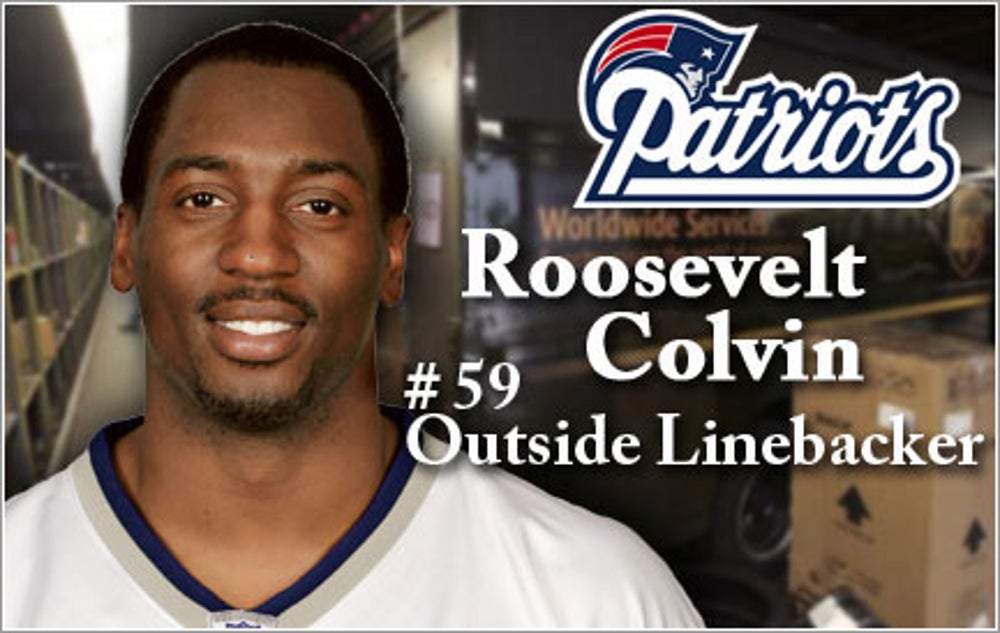 Colvin operates two UPS businesses with his wife, Tiffany, in his hometown of Indianapolis, Indiana. He decided to build a small UPS empire when a hip injury a few years ago left him unsure of whether he could support his family as a football player indefinitely. Colvin has told the Boston Globe that in the off-season he trains from 7:00 to10:00 in the morning and then conducts business calls from 11:00 a.m. to 4:00 p.m. During the season he delegates responsibilities to his closest business partners. 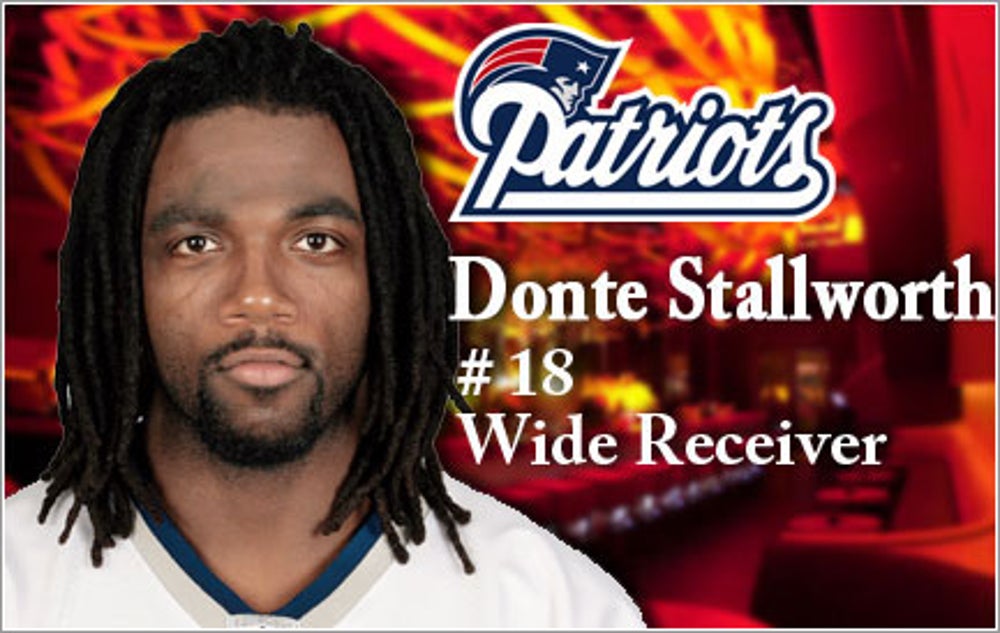 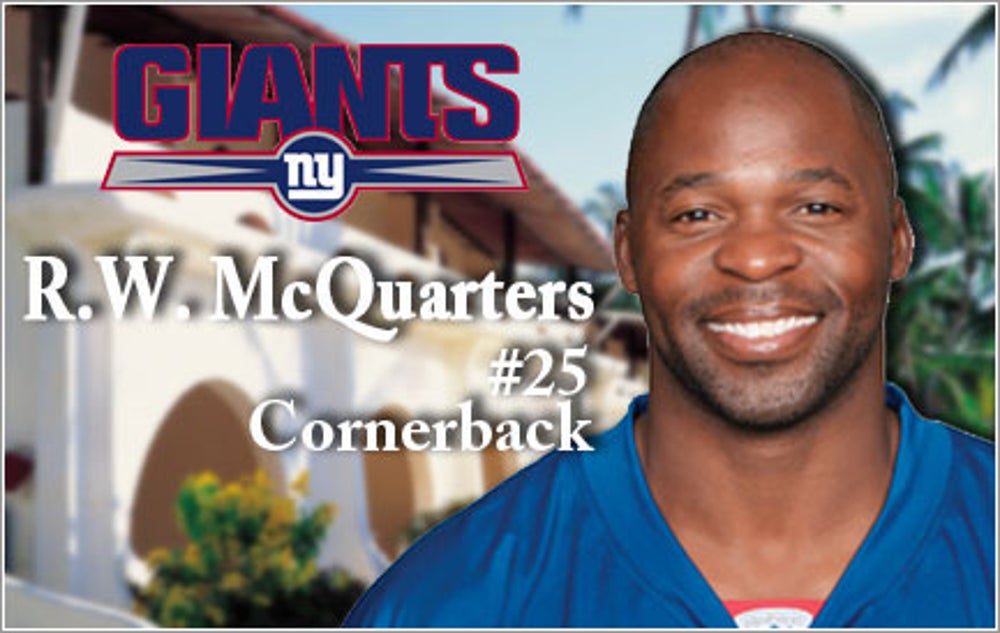 McQuarters owns a commercial and housing development company based in Tulsa, Oklahoma. The company started building houses in the community this year using blueprints that McQuarters designs himself. McQuarters told Albany, New York's Times Union "I look at the home building business sort of like our business: Every day is something different. You have got to be able to bring it to the table every day. Attention to detail is vital playing football and in building a home." 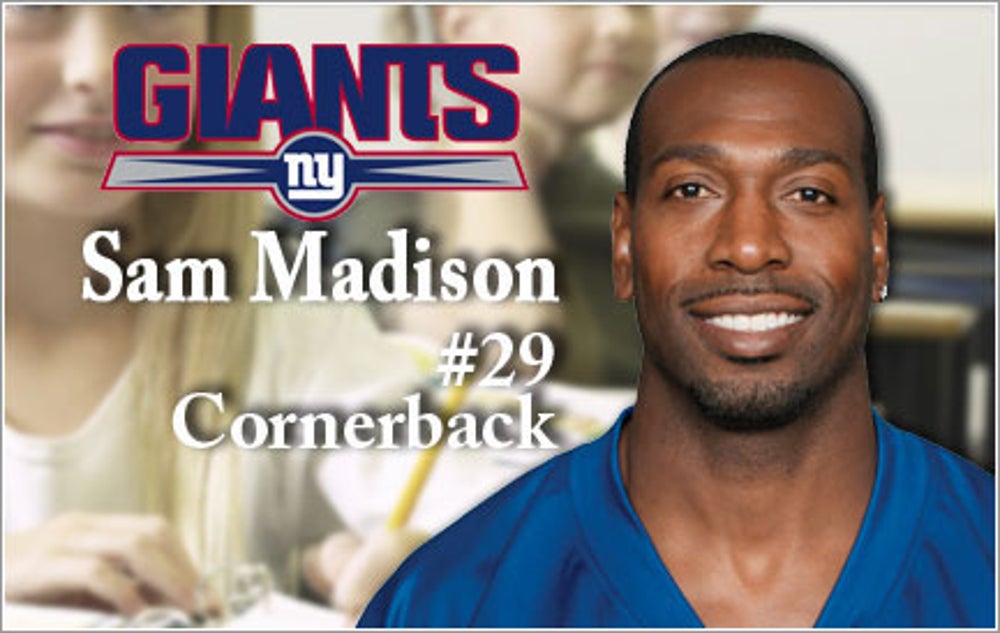 In 1999, Madison formed a nonprofit organization called the Madison Avenue for Kids Foundation, with a mission to inspire and motivate at-risk youth and their families through educational, social and economic empowerment. Through many fundraisers, the foundation has launched Christmas shopping sprees for low-income families as well as programs that help children develop interviewing, public speaking and financial management skills. 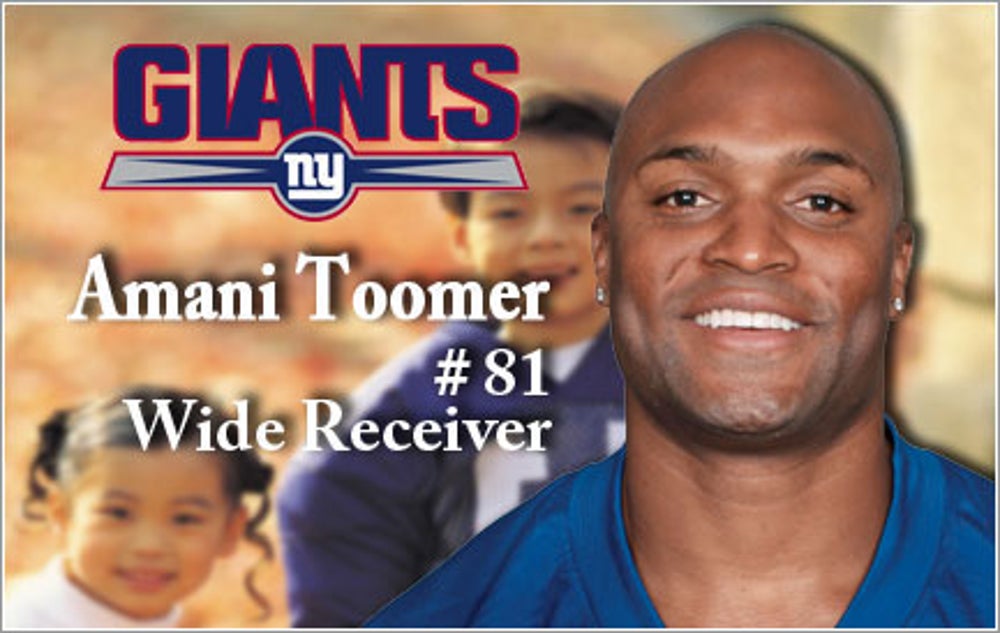 In 2001, Toomer founded the non-profit Amani Toomer Foundation, which is dedicated to creating a greater awareness of after-school recreation programs in New York City, especially in underserved communities. The foundation has also financed the building of several new playgrounds throughout the city.
More from Entrepreneur