A look at television programs that follow the lives of small-business owners.
Next Article

Submit your email below to get an exclusive glimpse of Chapter 3: “Good Idea! How Do I Know If I Have a Great Idea for a Business?
December 23, 2010 min read
Opinions expressed by Entrepreneur contributors are their own.

From pawn brokers to beer brewers and eccentric engineers, small-business owners have staked a claim in reality television. These programs go beyond tracking the day-to-day business decisions of successful and interesting entrepreneurs. The stories they tell can be food for thought for those thinking about launching a venture of their own. Here's a list of seven popular reality TV shows starring small-business owners. 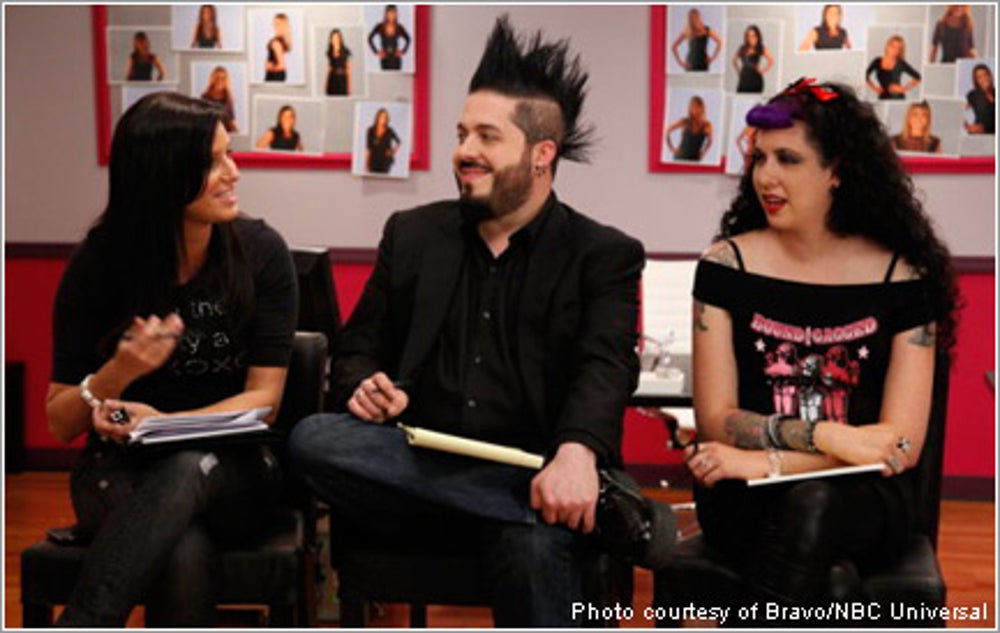 At the top of her game, Patti Stanger has decided to relocate her elite matchmaking service, The Millionaire's Club, from Los Angeles to the Big Apple. Taking on the risks and challenges associated with a new environment and a different clientele, Stanger and her team still manage to transform their top-dollar clients -- with help from personal shoppers, date coaches and therapists -- into desirably datable people. Buoyed in part by Stanger's no-nonsense personality, this reality show is a can't-miss. 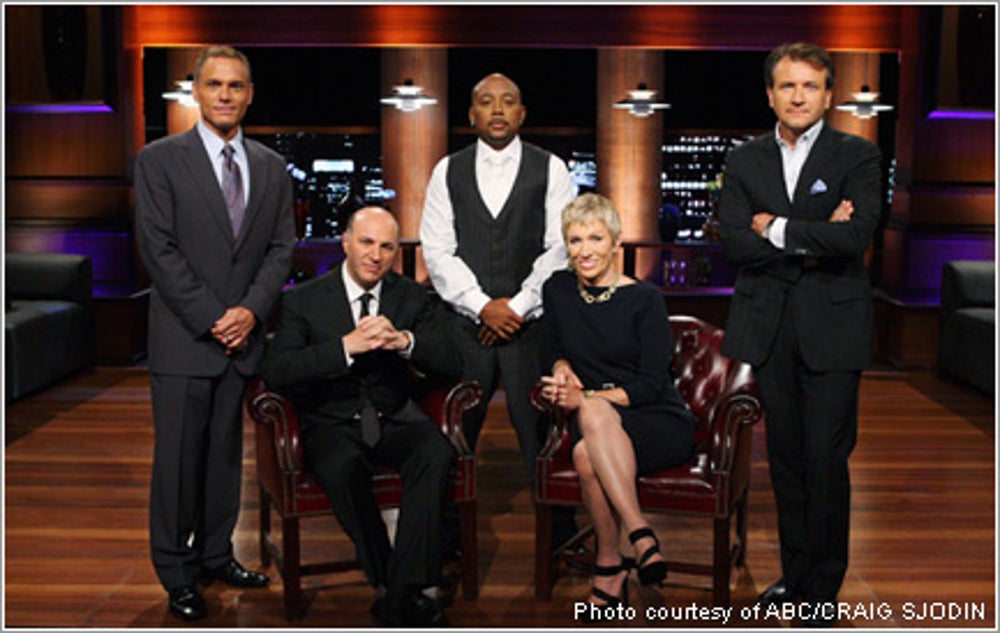 OK, this show follows more than one entrepreneur, but it's so popular we couldn't keep it off the list. Based on a Japanese TV show called Dragons' Den, Shark Tank is a reality series that offers aspiring entrepreneurs the chance to launch their own business. The catch? They have to pitch their plan to an intimidating panel of five millionaire business owners, otherwise known as "sharks." Among them are real-estate mogul Barbara Corcoran, infomercial pioneer Kevin Harrington, technology innovator Robert Herjavec, fashion icon Daymond John and financial expert Kevin O'Leary.

While ABC hammers out Shark Tank's second season schedule, episodes from the first season can be viewed online. 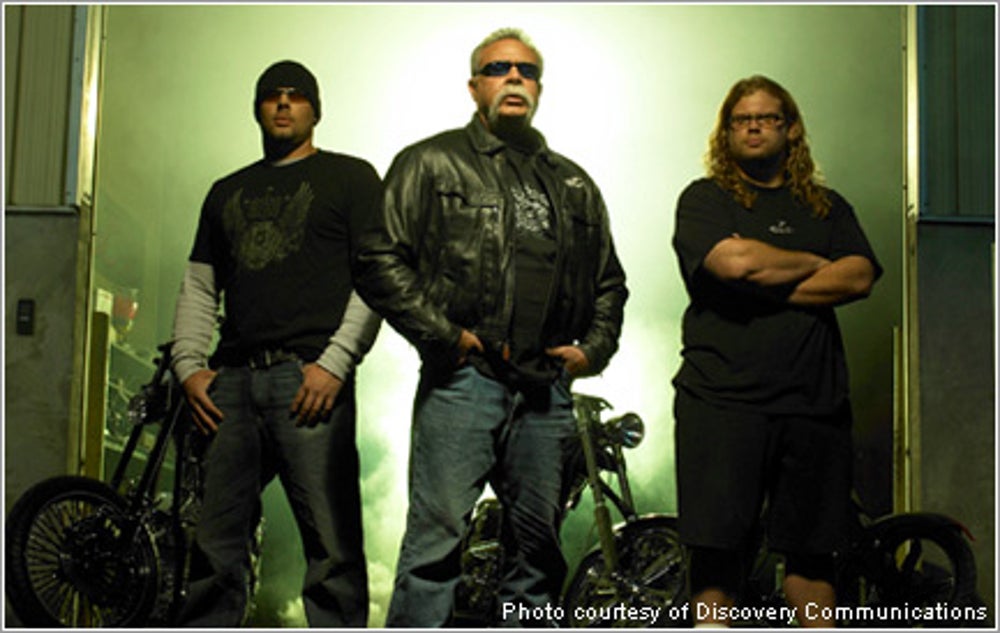 What could have been a smooth, family-operated business has boiled over into a raging family feud. Paul Teutul Sr., owner of custom motorcycle shop Orange County Choppers, hasn't spoken with his son, Paul Jr., in more than a year. Now the men are fierce competitors, each operating their own shop. The battle between senior and junior is rolling into its seventh season. 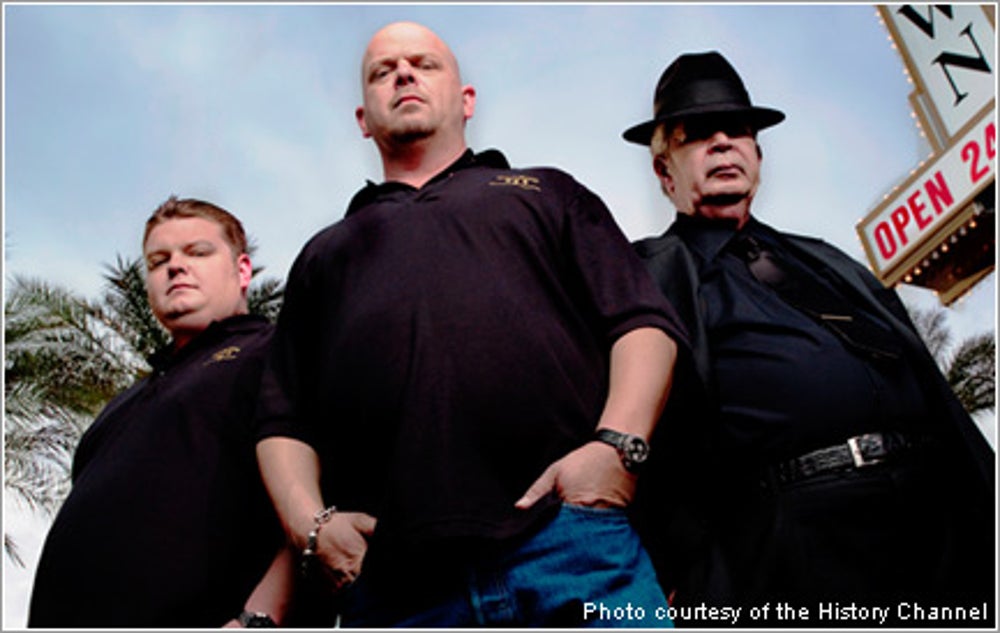 Pawn Stars chronicles the ins-and-outs of how the Harrison family navigates Las Vegas's quirky pawn market, hawking people's unique treasures and family heirlooms. The cast includes grandfather "old man" Richard, son Rick, grandson Corey, and Corey's childhood friend Chumlee. One of the most talked-about scenes from 2010 was when Chumlee tracked down music artist Bob Dylan to get him to sign an original 1970 vinyl copy of his album, Self Portrait, before a performance at the Caesar's Palace Casino. Pawn Stars is into its third season. 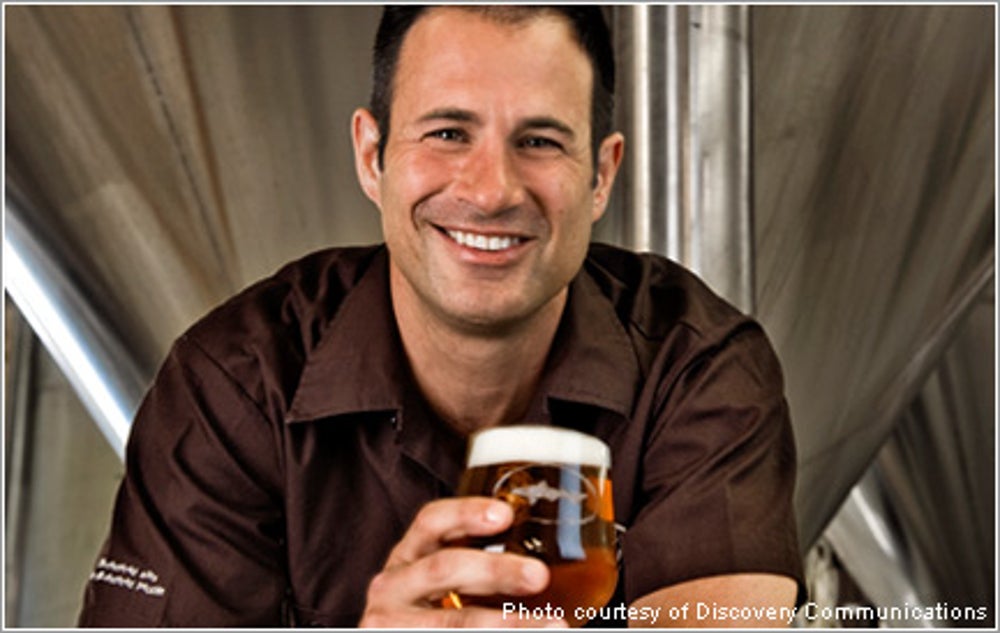 Brew Masters follows Dogfish Head Brewery founder Sam Calagione and his crew as they travel from one corner of the world to the other, in search of exotic ingredients for their craft beers. Along the way, Calagione discovers ancient and innovative brewing techniques. One is called chi cha, a Peruvian brew that's made by spitting into a cup and letting the saliva ferment. Maybe we'll, uh, wait for a different recipe.

While the Discovery Channel determines the show's second season schedule, first season episodes are available online at the iTunes store and Amazon Video on Demand. 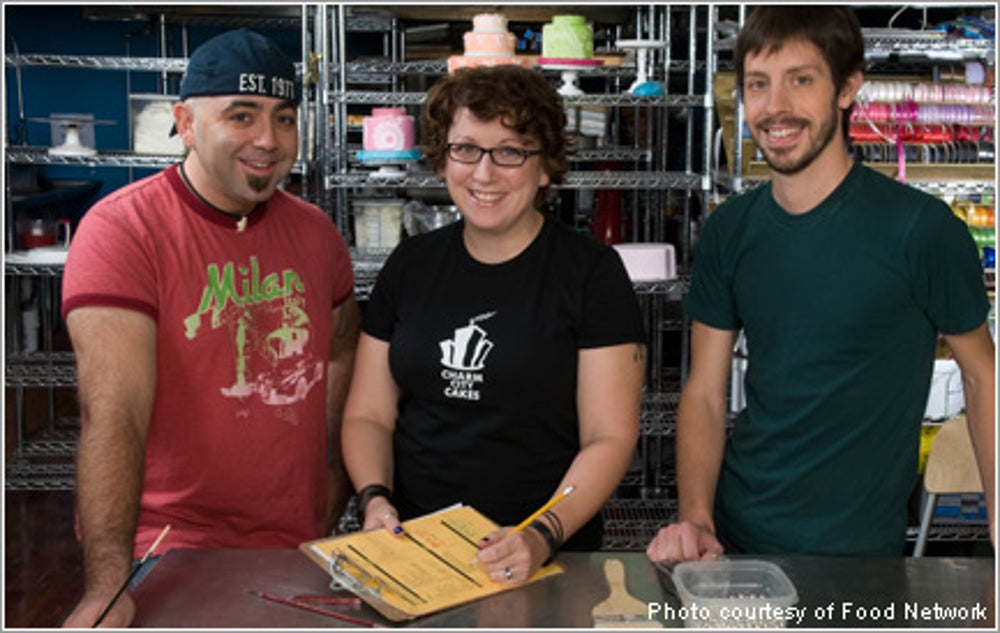 The art of cake-making can be big business. This reality program follows business owner Duff Goldman and the daily operations of his custom cake shop, Charm City Cakes in Baltimore, Md. Goldman and his staff -- most his personal friends -- work frantically, churning out an unimaginable number of crazy, custom-built cakes for all types of people and occasions. This top-rated Food Network program is headed into its final season, which kicks off Jan. 6. 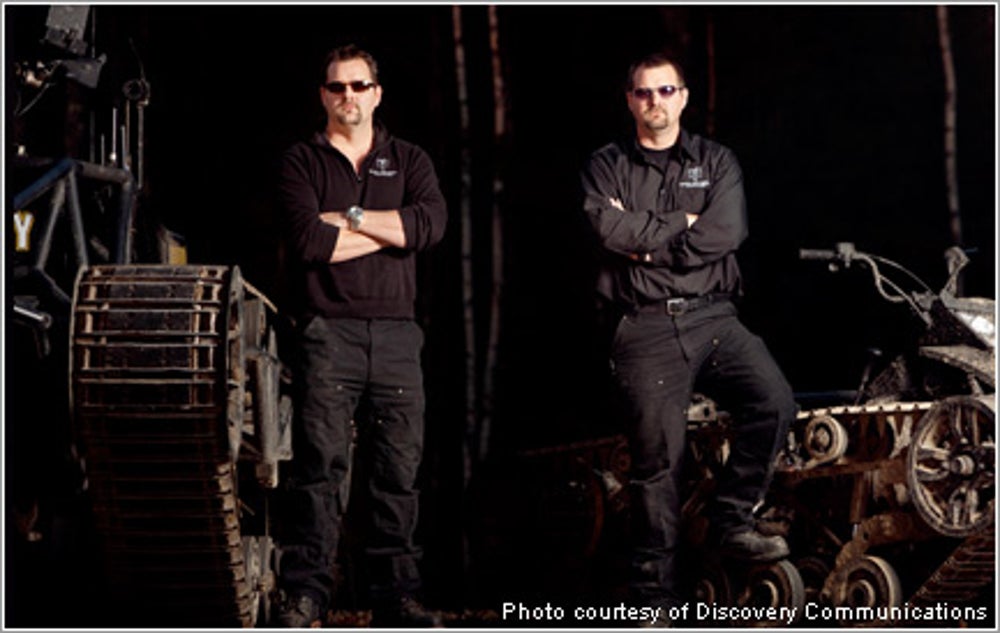 At age 6, identical twin brothers Mike and Geoff Howe started disassembling all types of household appliances and blowing them up in their mother's stove. Today, the brothers often come to blows over projects and deadlines for their family-run business, Howe and Howe Technologies, Inc. Each episode, the Howes push themselves, and their shop crew, to design and build wild machines, from high-speed military tanks to supercharged subterranean rovers. For this pair, no contract is too crazy to take on.