8 Power Poses That Can Make You More Successful at Work


It's the least expensive, most low-tech life hack you'll find.

Power posing: The act of taking a posture of confidence, even when you don't feel so confident, to make yourself more dominant.

Social psychologist Amy Cuddy struck a chord in the business world at TEDGlobal 2012 when she gave a talk about the scientific evidence behind power posing. Her research showed that standing or sitting a certain way, even for two minutes, raises testosterone levels and lowers the stress hormone cortisol.

These immediate changes in your body chemistry can affect the way you do your job and interact with other people. They might even have an impact on your chances of success.

First, we'll walk through the science of power posing. Then, we'll break down which pose to use in eight common situations that affect your work success.

Some of the poses have names created by Cuddy; others we came up with. We asked some of Business Insider's tech reporters to test them out.

High-power posing is about "opening up," Cuddy says. You stretch and expand your body to take up as much space as possible. 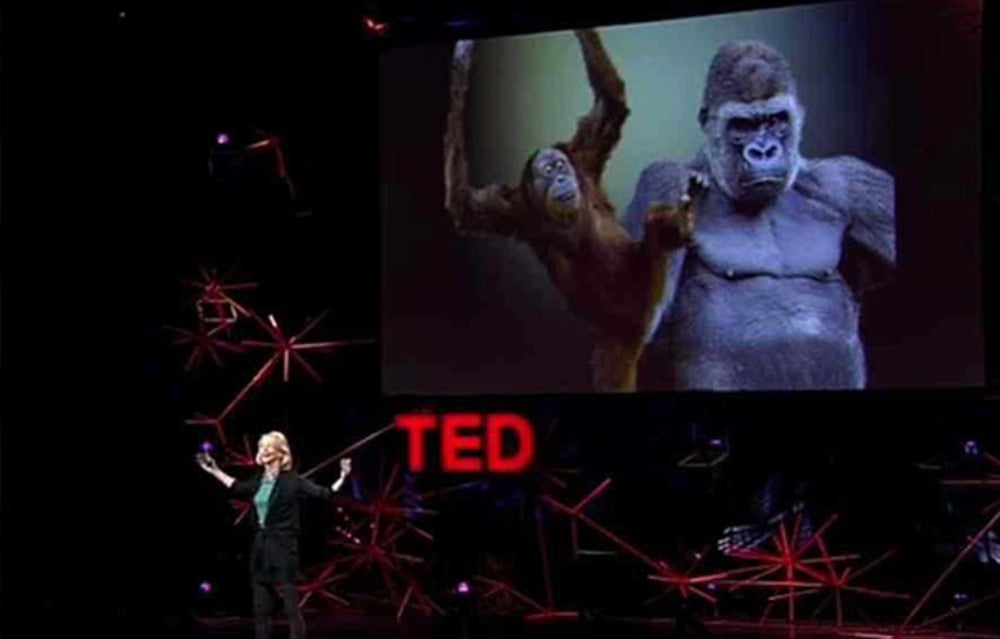 Image credit: Amy Cuddy, TED
Related: How 10 Of The Most Dominant Athletes Alive Spend Their Millions

It works across the Animal Kingdom. When primates feel powerful, they puff out their chests and extend their limbs to make themselves big. 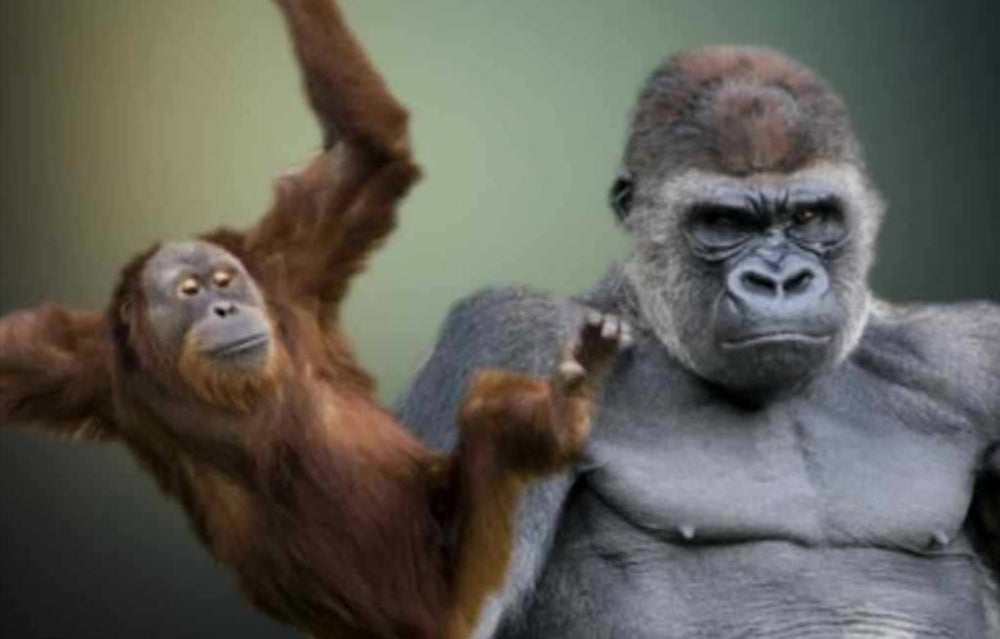 It works for humans, too. Research shows that even people born blind raise their arms in a V shape and lift their chins slightly when they win a physical competition. 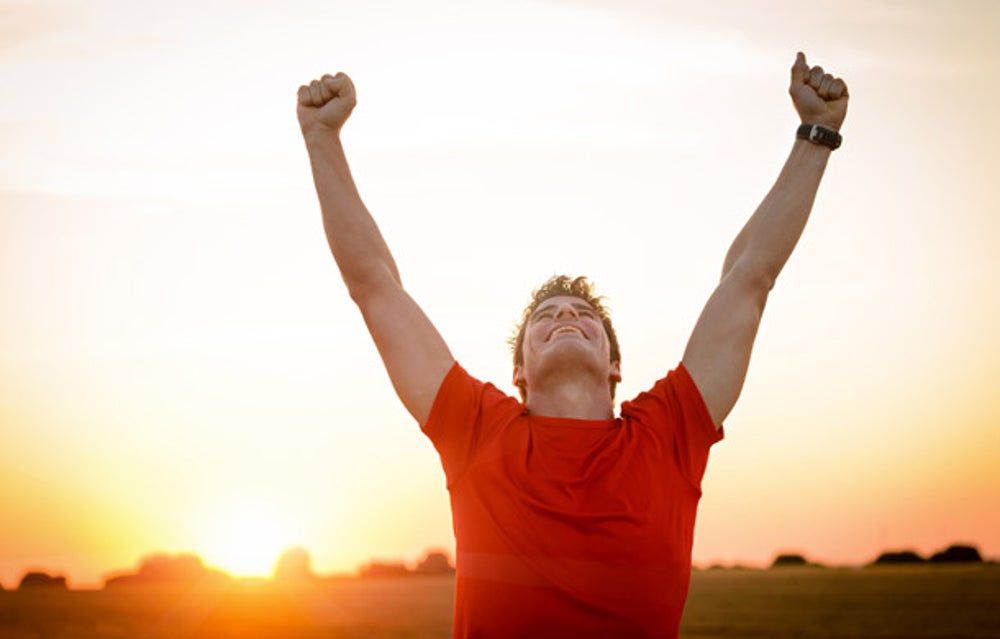 Meanwhile, people assume low-power positions when they're feeling feeble, helpless, or defeated. They close up, wrapping their arms around themselves and tucking their limbs in. 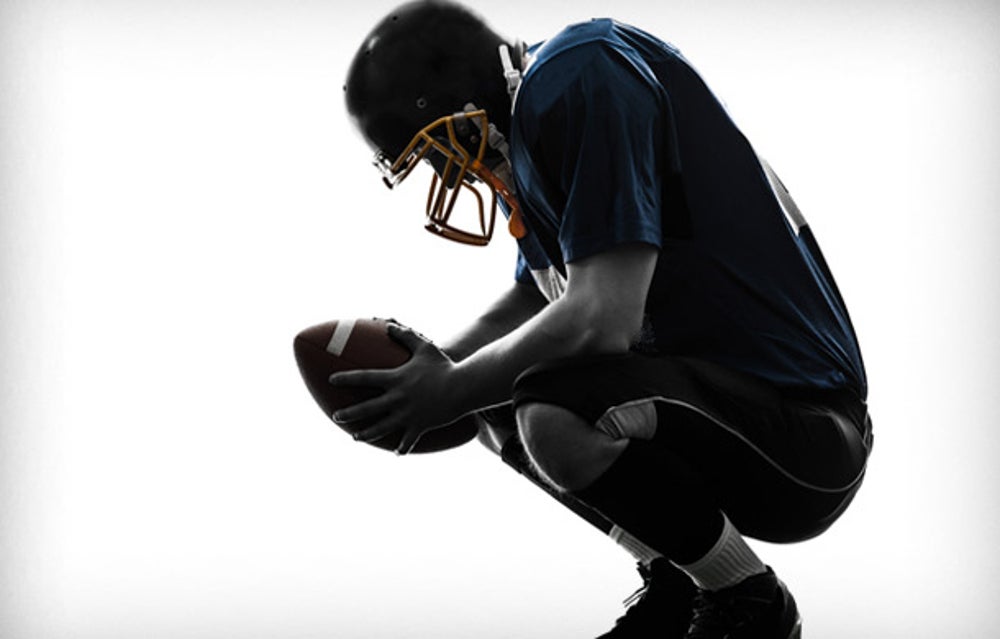 Power posing produces significant and immediate changes in your body's chemistry. After just two minutes in a high-power pose, your testosterone levels — the "dominance" hormone — can skyrocket 20%. 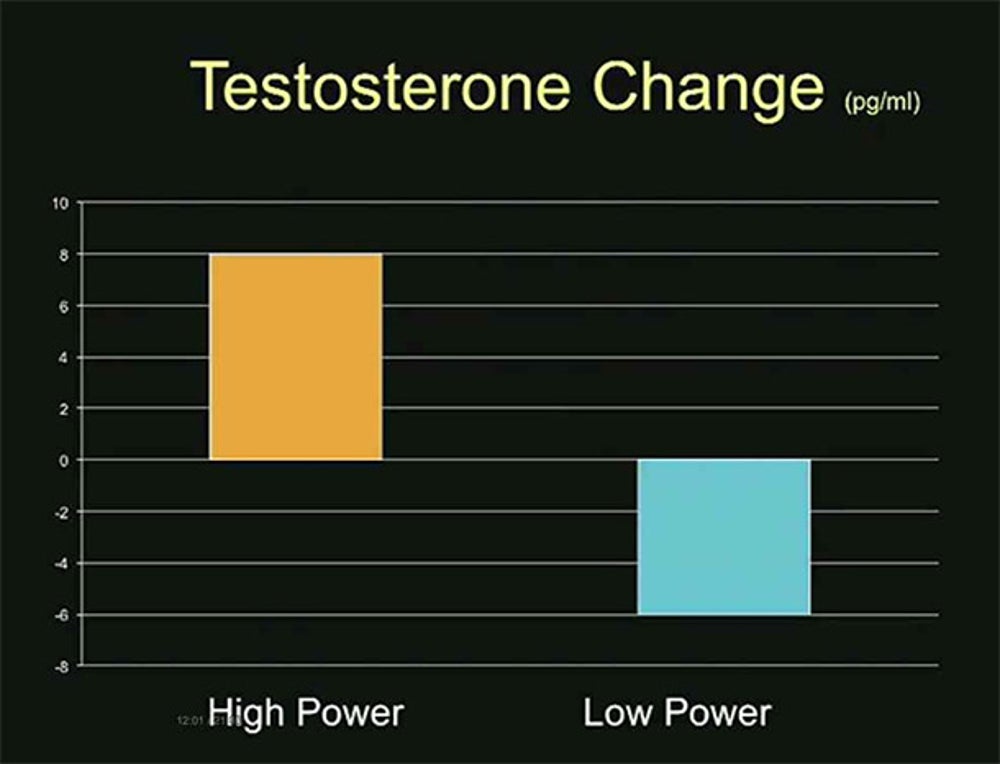 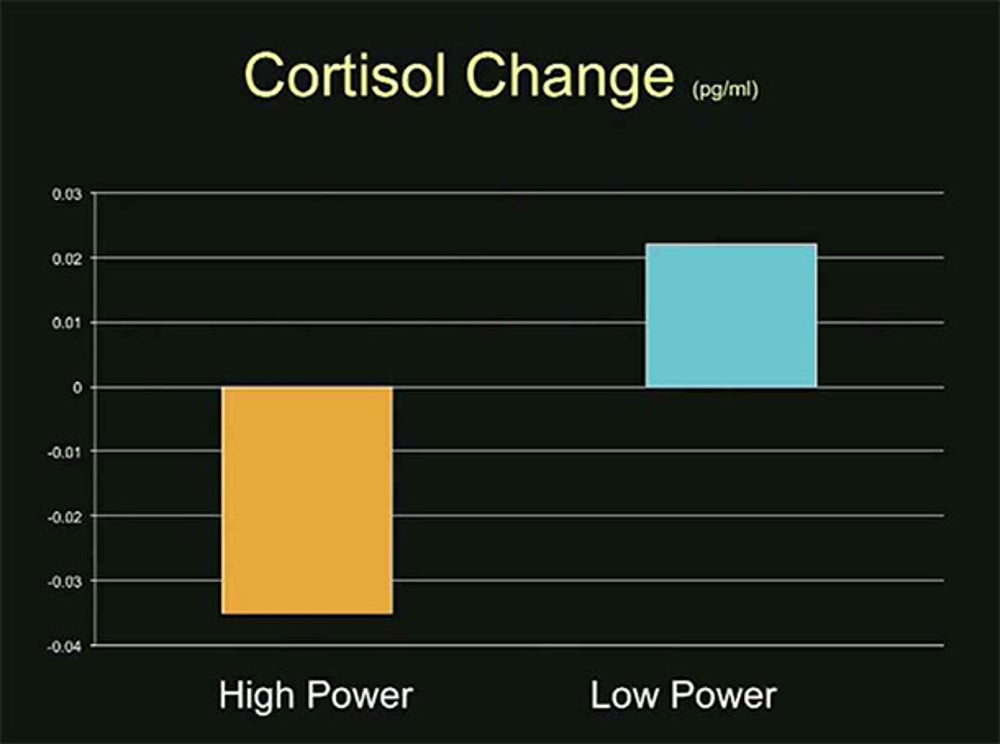 Image credit: Amy Cuddy, TED
Related: This Cornell Student Went From Sleeping In Starbucks To Investing In More Than A Dozen New Companies This Year

High-power and low-power poses tend to complement one another in given interactions. One person is in charge, and the other isn't. See how Obama takes up space while Biden hunkers down in his chair. 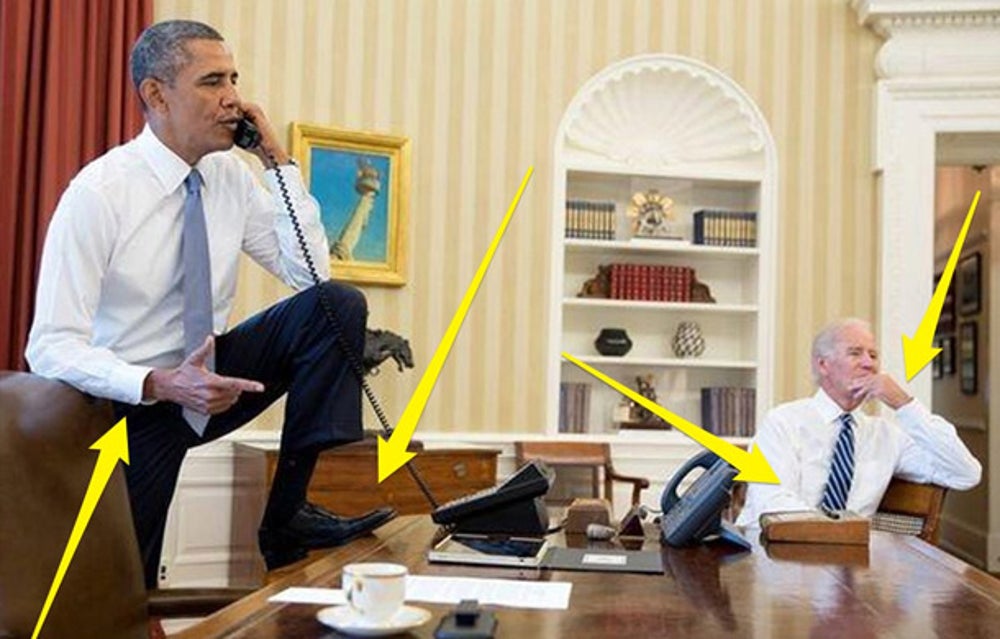 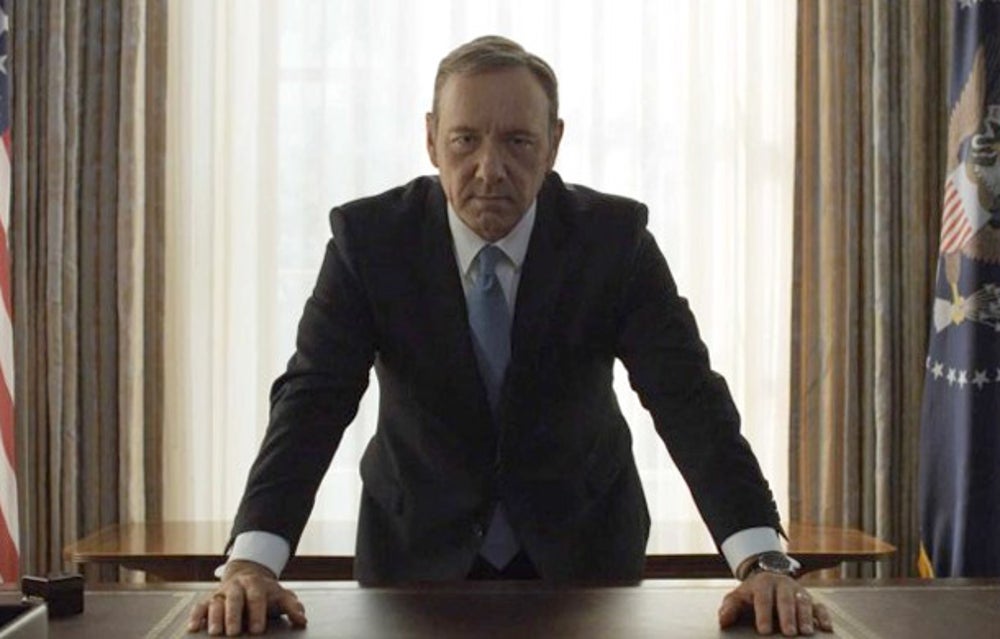 FOR SLEEPING: Lie in an open position with your arms and legs outstretched. 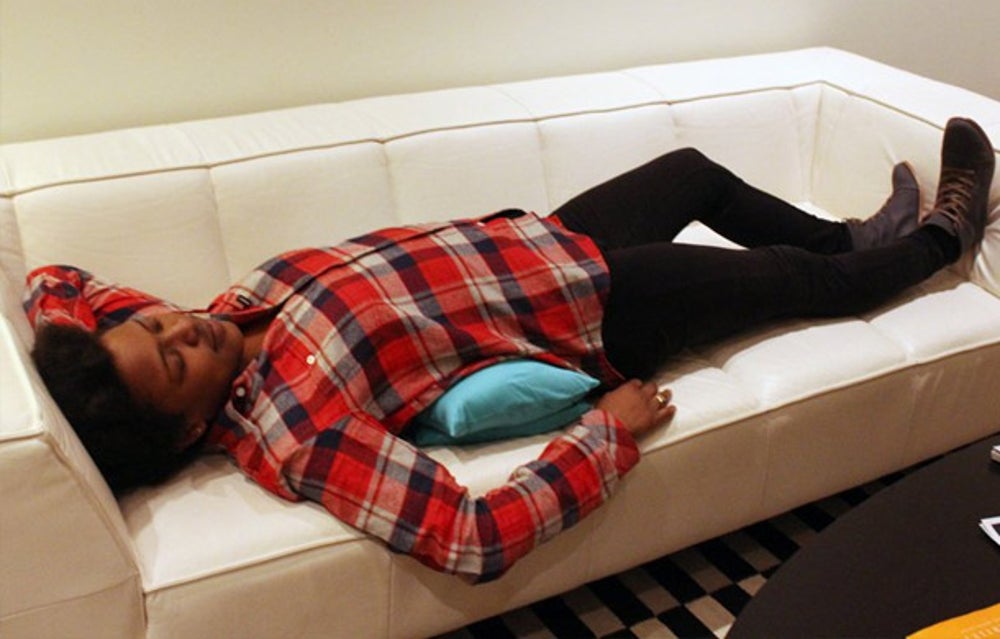 Becoming more powerful starts the night before. It's time to nix the fetal position.

Sleeping on your side with your arms and legs pulled toward your torso is considered a low-power position, Cuddy says. You may wake up feeling sensitive and vulnerable without understanding why, which is not a good way to face a chaotic, competitive workplace.

The alternative power position, which we'll call "The Marissa Mayer," makes you feel bigger and, therefore, more powerful. You can also put your hands behind your head (? la, Marissa Mayer in her Vogue photo spread), which is a power pose that Cuddy often mentions in her talks.

FOR SPEAKING IN A MEETING: Tightly cross your arms across your chest and roll your shoulders back. 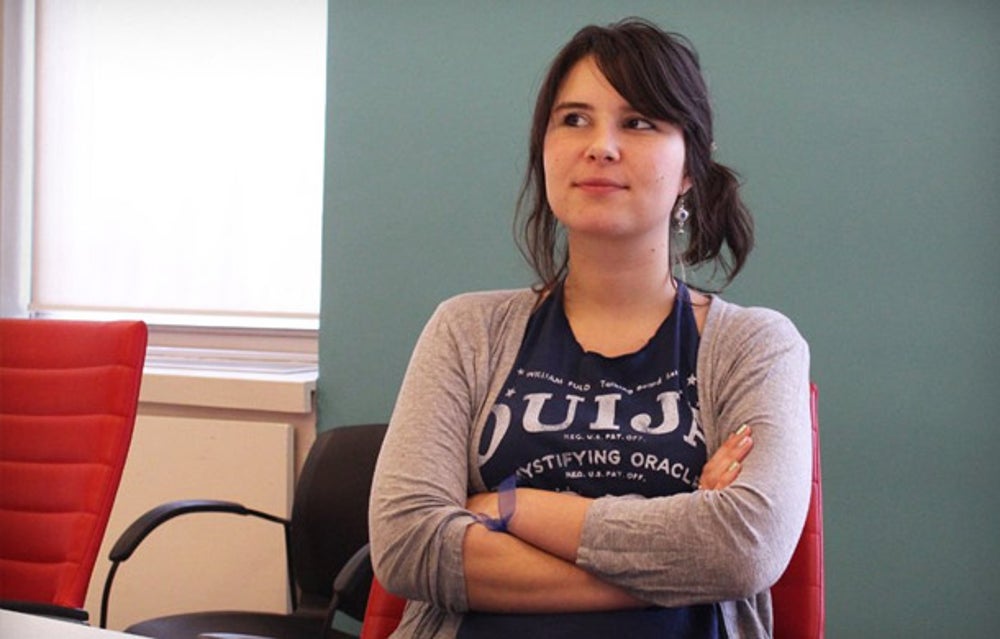 Doing "The Mr. Clean" can help drive home an argument in the boardroom.

Your shoulder posture in this position is pivotal in shaping how observers interpret the folded arms, according to Noah Zandan, president of communications-analytics company Quantified Impressions.

If the shoulders are rolled forward, others will interpret the arms as a sign of weakness, sending the message that you're scared. But if you roll those shoulders back and hold your head high, the crossed arms become a signal of confidence.

While you're at it, Cuddy says it's important when you raise your hand to extend your arm fully, taking up space, as opposed to resting the elbow on the table. Women tend to bend at the arm more than men.

FOR CLOSING A DEAL: Plant your hands on the table and lean forward. 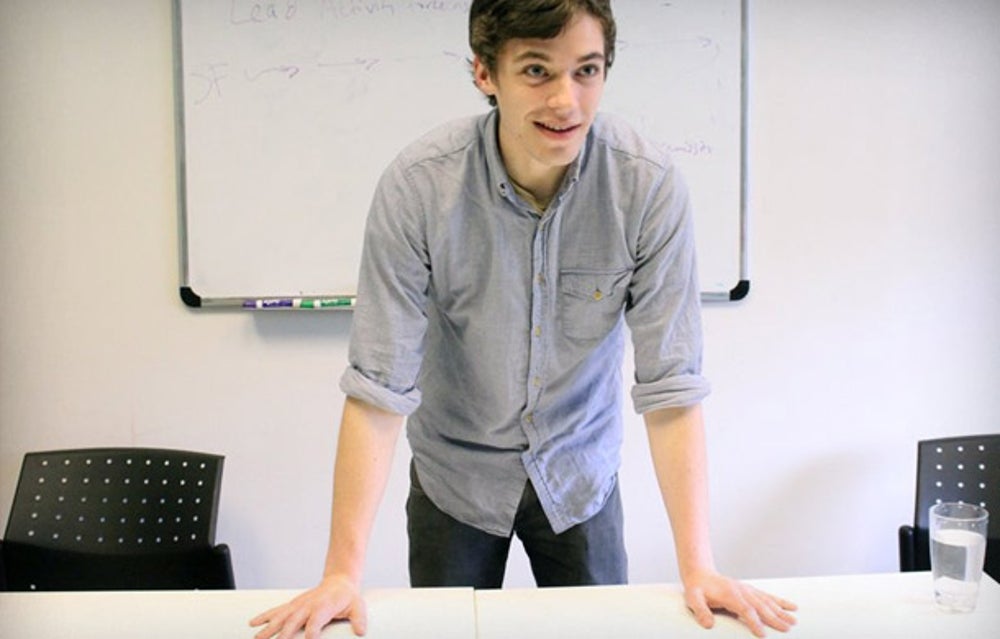 As you're rounding the last bend of your presentation and preparing to deliver the bottom-line offer, command the room with a position Cuddy calls "The Loomer." Leaning forward while standing shows you're engaged and in a position of dominance.

Cuddy named this pose in tribute to Lyndon B. Johnson. "Johnson was 6'4", and he used his stature very thoughtfully -- to intimidate and seduce," she says.

FOR PITCHING AN IDEA: Rest your feet on the table, clasp your hands behind your head, and lean back. 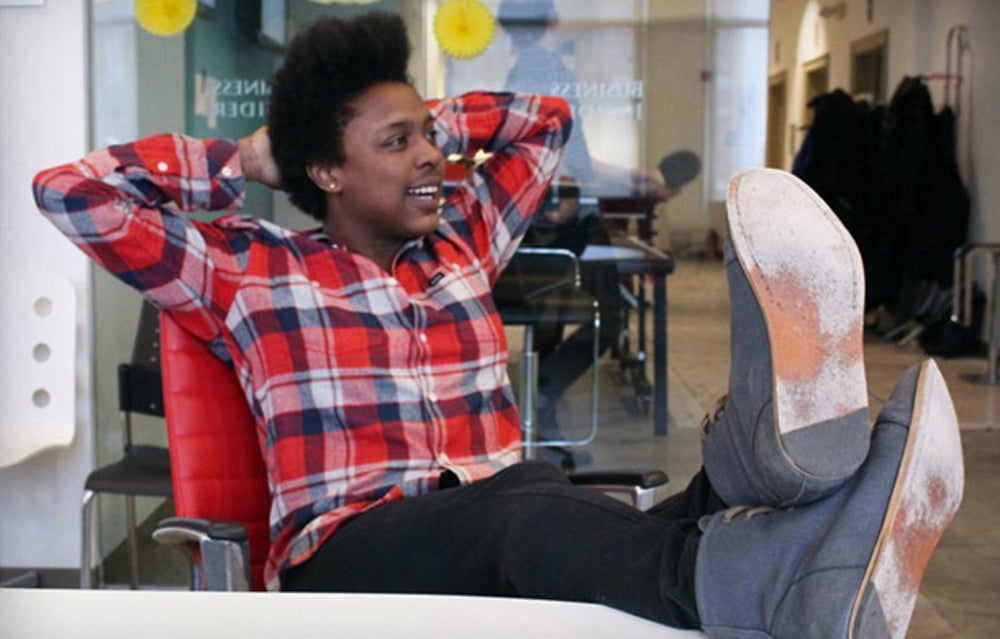 We call this one "The Obama" because the Commander in Chief can often be seen with his feet propped up on the Oval Office desk. (Many conservatives freaked out about the sanctity of the desk last fall.)

This is a tough one to pull off, but Cuddy assures us that resting your feet on the desk -- preferably your own -- and placing your hands behind your head can lead you to take more potentially profitable risks, like saying your next Big Idea out loud.

FOR INTERVIEWING: Plant your feet widely and stretch your arms overhead in a V shape. 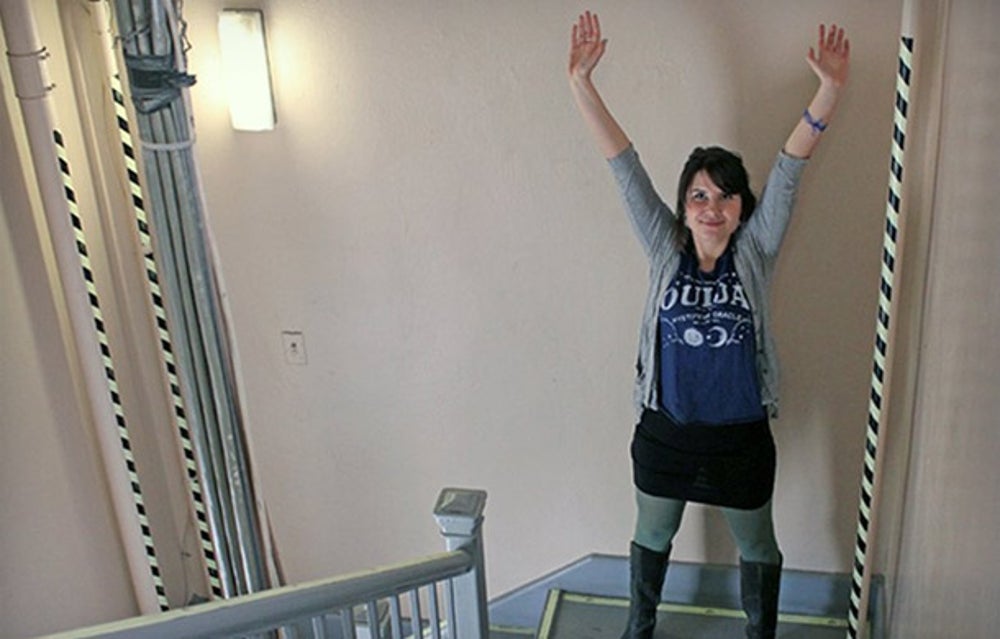 Striking a high-power pose in your interviewer's office could come off as offensive, presumptive, and rude, regardless of how it makes you feel, Cuddy says. Here's the alternative, which she dubs "The Performer" in honor of Mick Jagger.

Before the interview, throw your hands in the air and widen your stance, as if you're soaking in the applause after an encore performance. Do it in the elevator or stairwell on your way up to the office, or in the bathroom before checking in with reception. Hold the pose for two minutes to set those hormonal changes in motion and give you the confidence you need to ace the interview.

FOR CONDUCTING AN INTERVIEW: Rest your arm on the back of your chair, keep your knees apart, and recline. 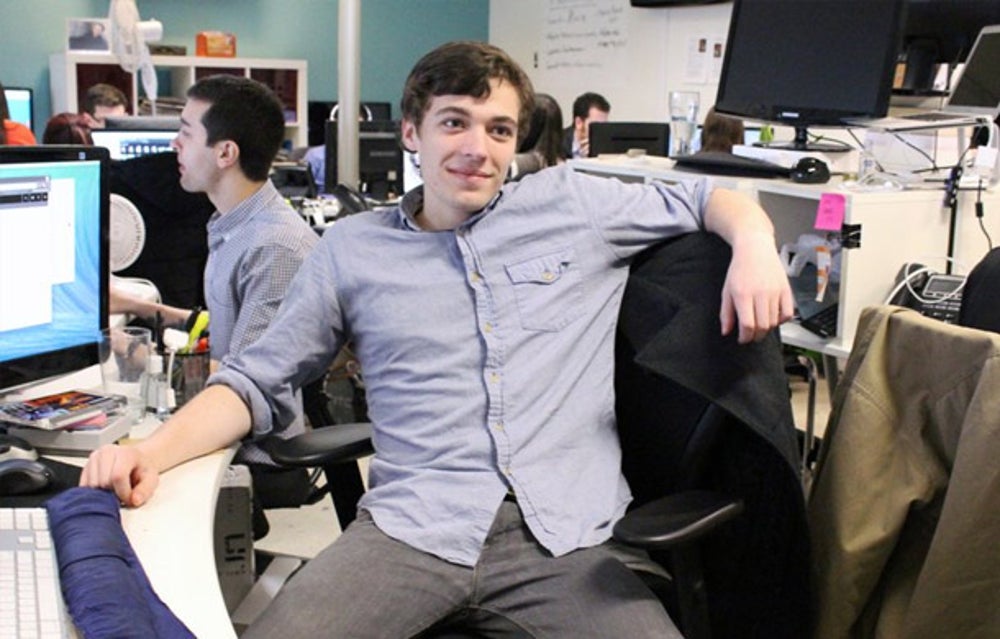 "Lean in" by leaning back. It's the perfect way to assert your confidence and comfort level when grilling a job candidate.

This less bro-y rendition of "The Obama" emphasizes opening up the body, while keeping your feet on the ground. Cuddy named it "The CEO" after seeing a photo of Oprah Winfrey looking like a total boss.

Variations include placing your hands behind your head and resting an ankle on the knee.

FOR CHIT-CHAT WITH YOUR BOSS: Puff out your chest, plant your hands on your hips, and stand with feet hip-width apart. 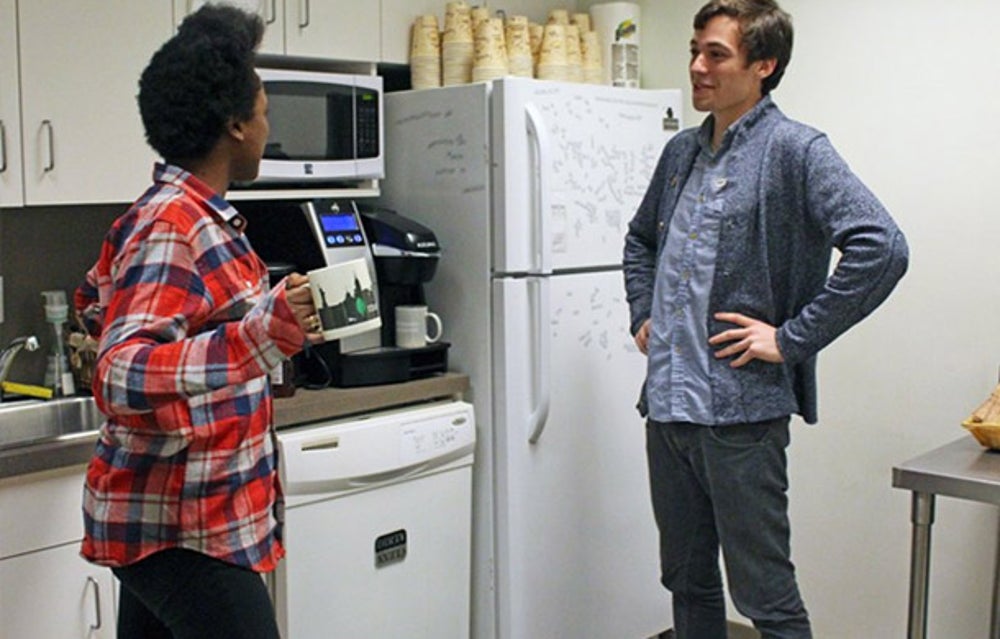 When your boss joins you in line at the K-cup brewing machine, you may feel your heart quicken as your mind scrambles to come up with a more interesting response to "How was your weekend?"

Channel your favorite superheroine and take what Cuddy calls "The Wonder Woman," a classic crime-fighting pose. Tilt your chin up to maximize the power trip.

This position has the opposite effect of touching your neck, which suggests anxiety or lack of control and is considered the lowest power pose of all.

FOR NEGOTIATING A RAISE: Pinch your lower eye lids. 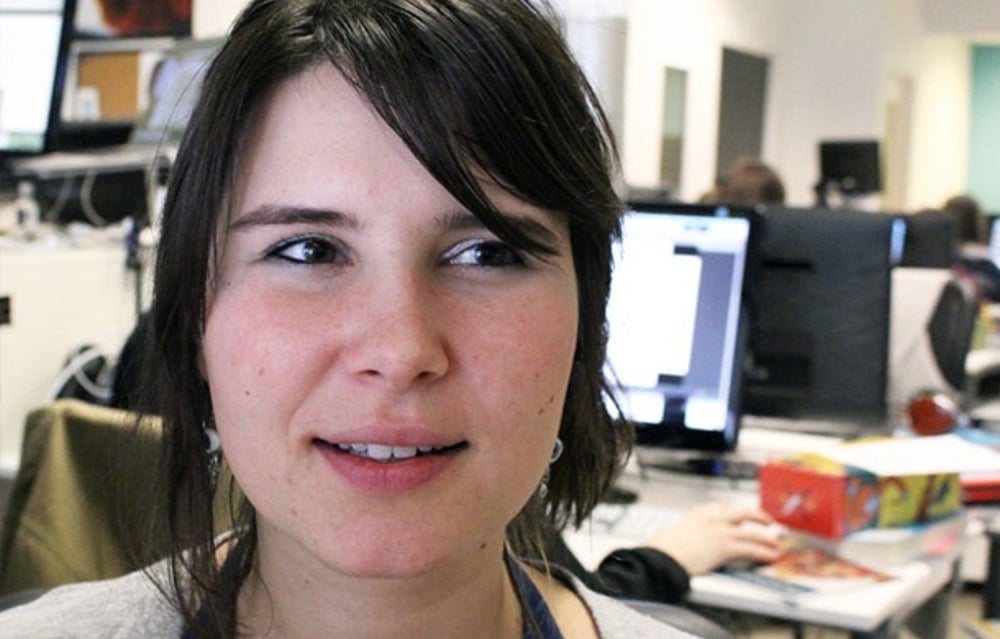 The latest fad in body language is what photographer Peter Hurley calls "The Squinch."

Hurley's video, which has been seen more than 1 million times, demonstrates how slightly "squinting and pinching" the eyes makes celebrities instantly more photogenic.

"Confidence comes from the eyes," Hurley says. "So does fear." When we make those wide, deer-in-the-headlights eyes, we send a message that we're nervous. But tightening the palpebral ligament -- bringing the lower eye lid up -- shows your boss you know your worth.

Try pairing the squinch with one of Cuddy's high-power poses for a killer combo.

Why You Have to Bet On Yourself

How to Project Confidence as an Entrepreneur

10 Things You Can Do to Boost Self-Confidence