Businesses don't just look at their own costs when deciding where to set up shop. They also look at the local cost of goods and services for their employees and executives. After all, wages go further when the cost of living is low. That's why Cost of Living is one of the categories we measure as we rank America's Top States for Business. The higher the cost of living, the lower the score.

Click to see America's most expensive states to live in, as ranked by CNBC, along with a sampling of the prices you'll pay for some basics in the most expensive area of the state.

(Average price data based on Council for Community and Economic Research C2ER Cost of Living Index, 2013.) 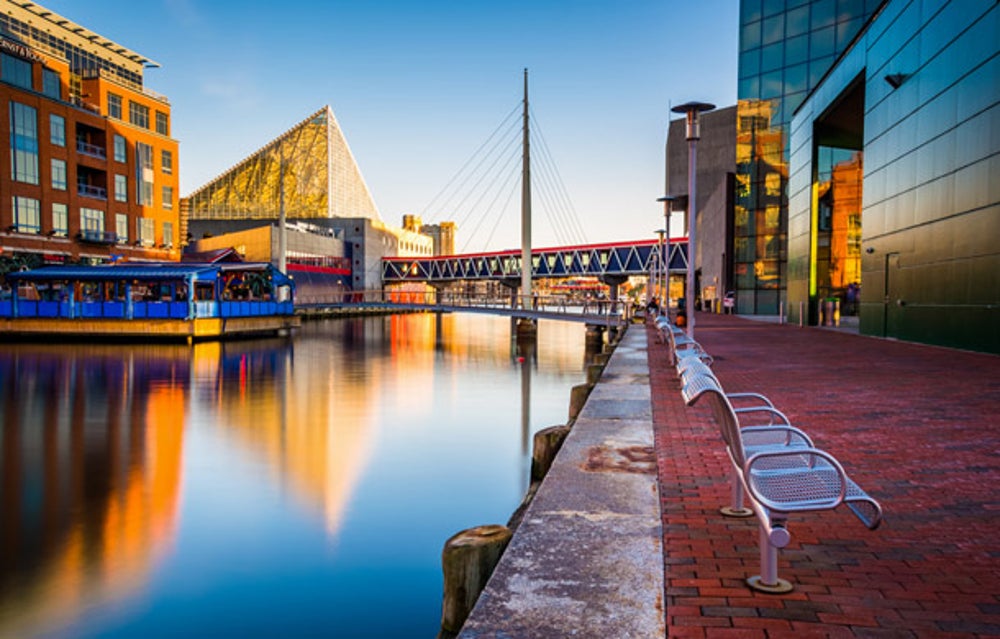 Maryland has been known as the Free State since 1864, but the nickname couldn't be further from the average cost of living in the 10th most expensive state. Even potato chips and a 2-liter of Coke are going to cost you: $4.13 and $1.76, respectively. The national average for the same snack is more like $3.62 and $1.56. 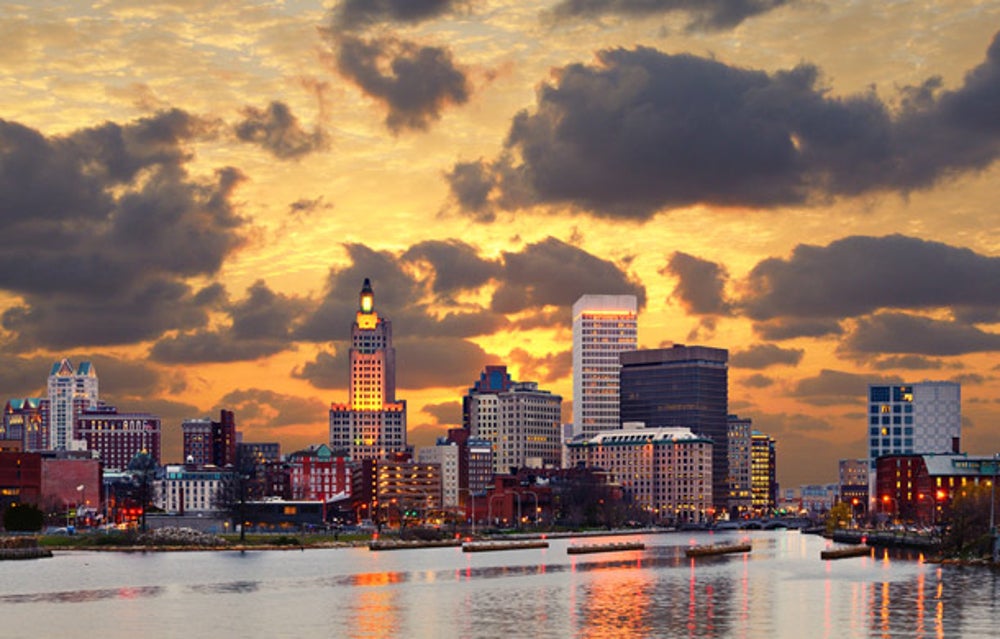 A bit of trivia: Rhode Island's state bird is a chicken--the Rhode Island Red, to be exact. If you're thinking of including this staple at your next meal in the ninth most expensive state, consider this: The average cost for a pound of chicken here is $1.36, more than the national average of $1.25. If you're thinking of opting for eggs instead to save some green, think again. A dozen eggs in Rhode Island averages $2.26, 50 cents more than the national average. (Disclaimer: Our study does not address which came first--the chicken or the egg.) 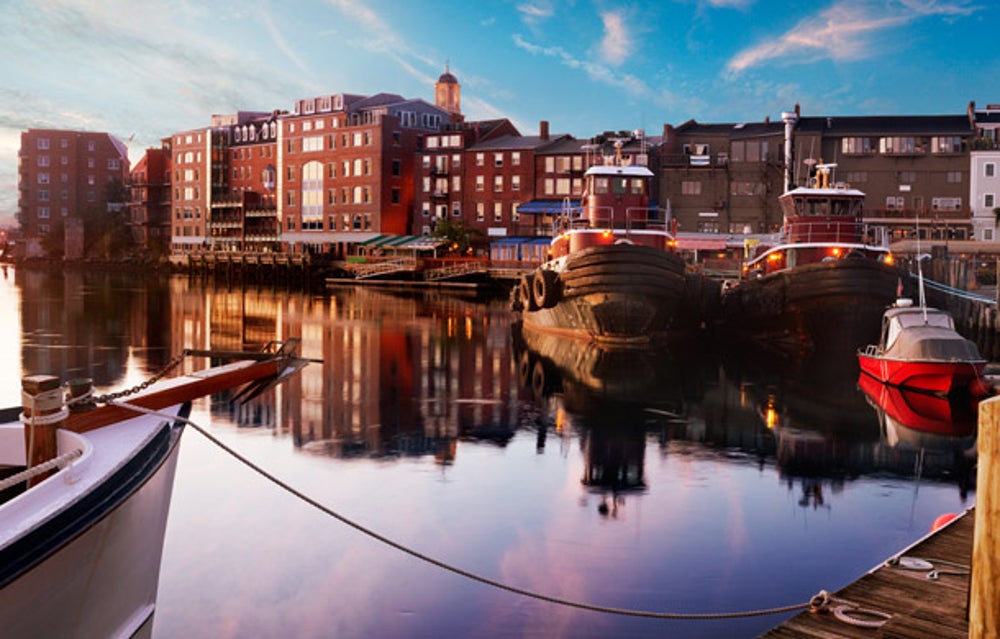 New Hampshire may be known as the Granite State, but it has several other statewide symbols you may not have heard: The state beverage is apple cider, and the state dog is the Chinook. What about the state vegetable? If you guessed white potato, you are correct! If you opt for the tastier version of this vegetable, you'll be disappointed to hear the average cost of potato chips in the eighth most expensive state is $4.05--40 cents more than the national average. There is a silver lining, though. If you choose to make those chips yourself, you'll pay less here than the national average for a 5-pound bag of potatoes: $2.90 compared to $2.98. 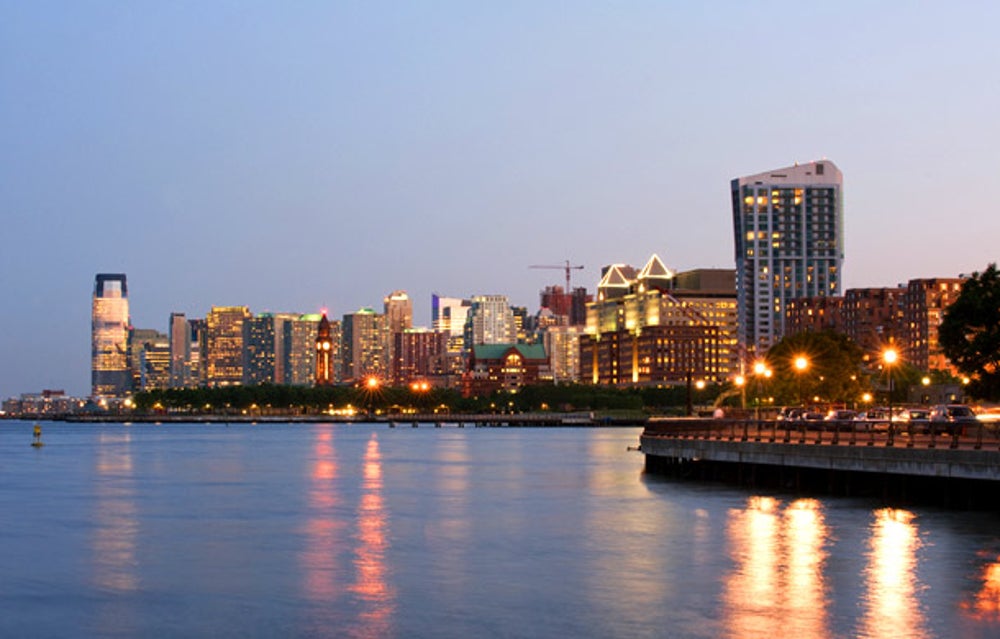 Real estate in the seventh most expensive state was made famous the world over when the makers of Monopoly named their properties--like Marvin Gardens, Atlantic and Ventnor--after streets in Atlantic City, New Jersey. You may dream of living on Boardwalk and Park Place, but in a state where the average renter pays more than $1,600 and the average price to buy a home is $551,284, Baltic and Mediterranean may be more realistic. 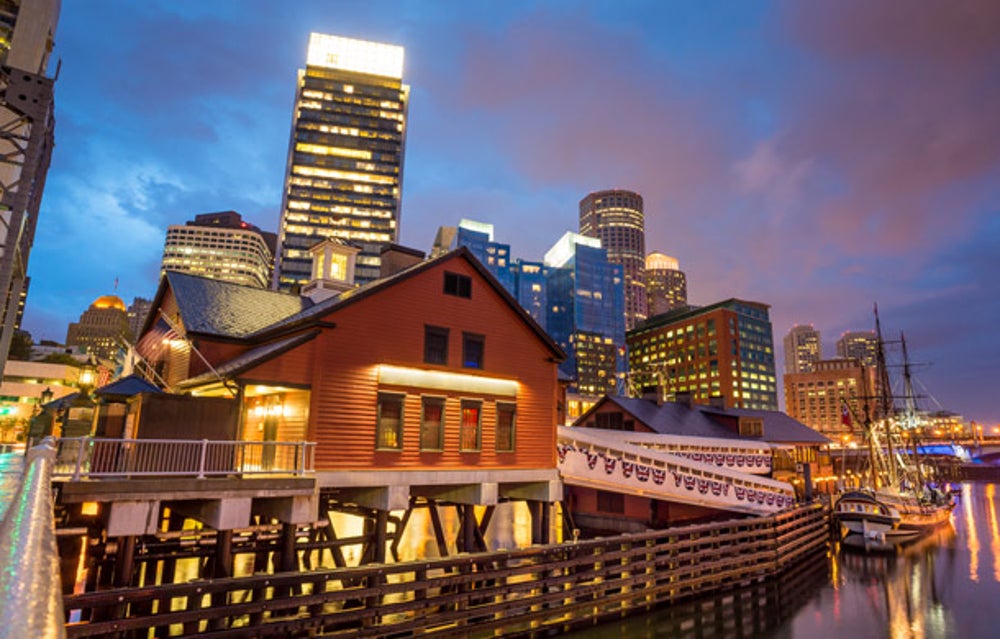 The Bay State, you may not know, is home to many famous confections: Junior Mints from Cambridge, Necco Wafers from Revere, even Marshmallow Fluff from Somerville. These treats are a wonder, given the high cost of sugar in the sixth most expensive state: $2.95 compared to the much sweeter-sounding $2.57 national average.

Check out the rest of the list on CNBC.com