10 Entrepreneurs Who Were Forced Out of Their Own Companies

A number of famous founders have gotten the boot.
Next Article

Just because you founded your company doesn't always mean you'll be the boss. Whether you've gone public or have a powerful board of directors, you're no longer the only one running the business and you've got to start taking others into account. Unfortunately, a number of famous inventors and entrepreneurs have found this out the hard way -- getting their companies pulled out from under them.

Related: What's the Secret to Becoming a Leader? Stop Being a Boss.

From Apple's famous firing of Steve Jobs to Uber's ousting of Travis Kalanick, check out these 10 founders who were forced out of their own companies. 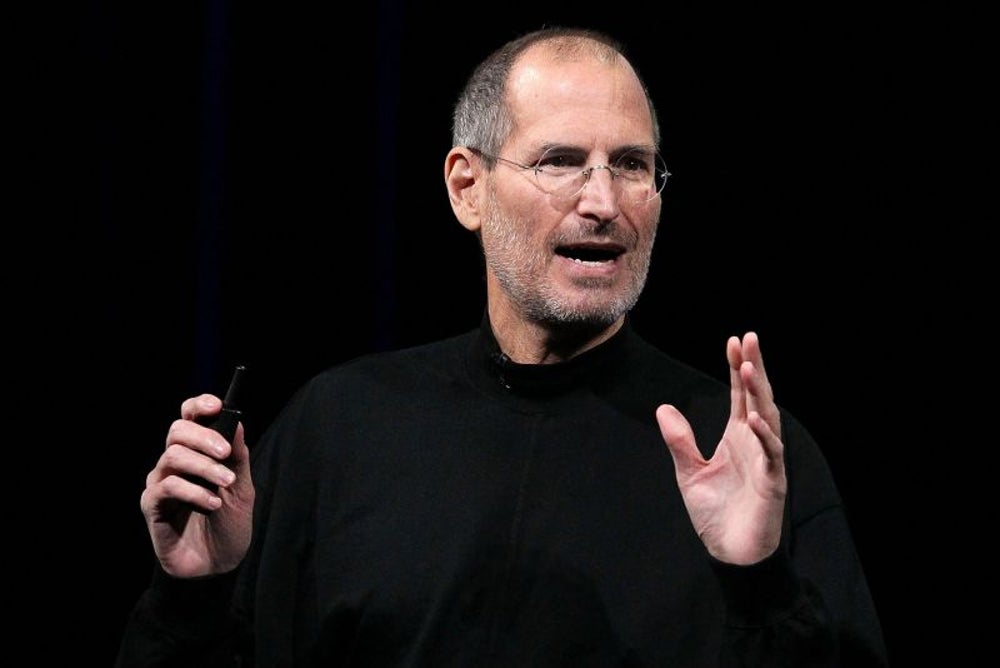 Image credit: Justin Sullivan | Getty Images
While he was always recognized for his wit and intelligence, Steve Jobs's short temper was also widely known -- enough so that it cost him his leader role in the company. In the 1980s, Apple's board found Jobs too young and temperamental to run the company, so in response, Jobs brought in Pepsi executive John Sculley. However, after many differences and disagreements, Sculley in 1985 convinced the board to let Jobs go. Just over a decade later, the company rehired Jobs when it acquired his startup, NeXT. 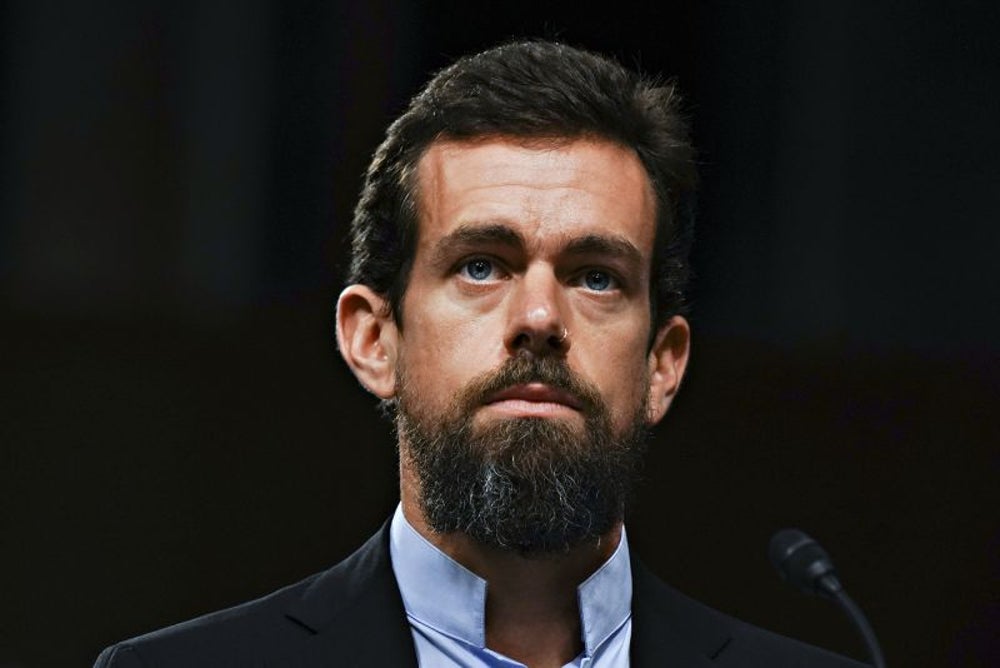 Image credit: Andrew Harrer | Getty Images
In 2006, Jack Dorsey, Evan Williams, Biz Stone and Noah Glass launched Twitter. In the company's early days, Dorsey took the title of CEO, but it wasn't before long that discussion surfaced about his poor management style, lack of communication with board members and inability to fix its constantly crashing servers. In 2008, Dorsey was fired by co-founder Evan Williams, who was the main investor of the company and the chairman. He returned to the company in 2015. 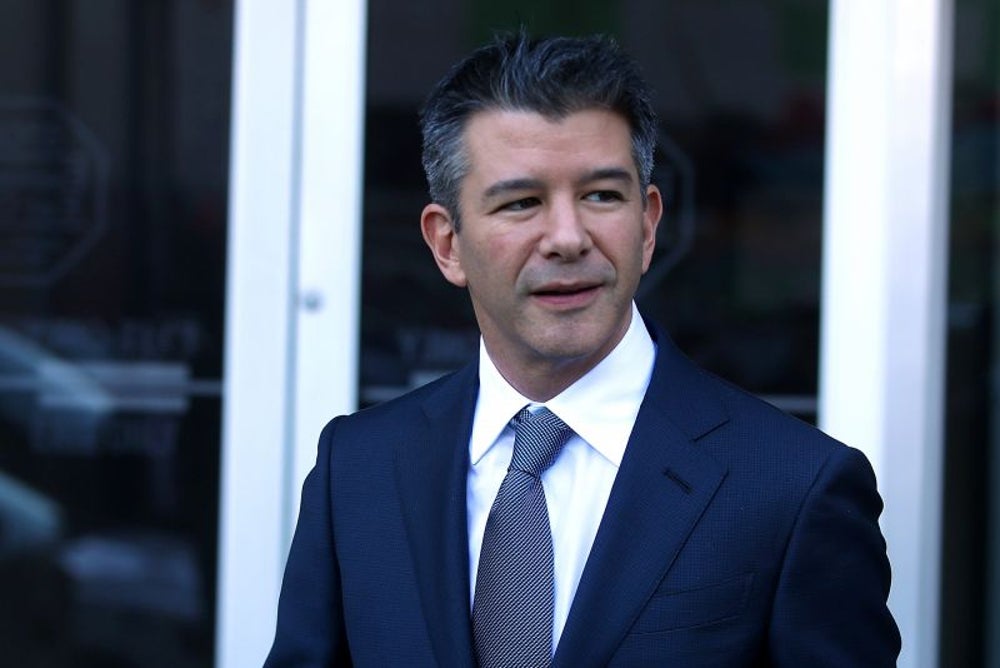 Over the course of 2017, the world watched as more and more Uber controversies unraveled. From sexual harassment allegations to self-driving car crashes and lawsuits with Google, the list goes on. Cultivating a company culture known for frat boys and out-of-control parties, Kalanick was asked to resign in 2017 so the company could begin repairing its damaged reputation.

Related: How to Handle a Boss Who Looks Down at You 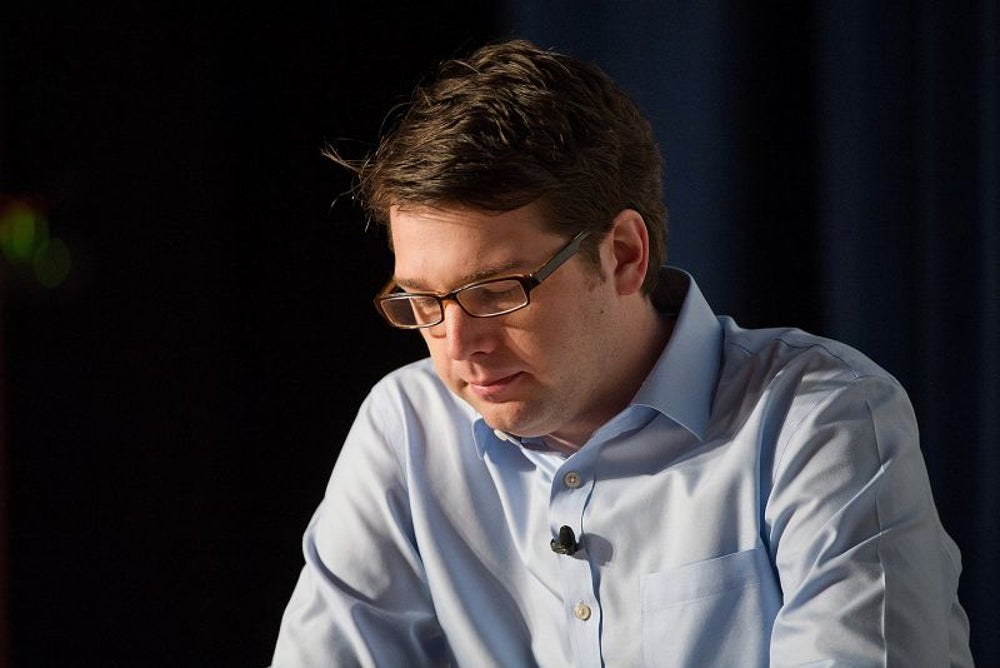 Image credit: David Paul Morris | Getty Images
In 2013, Groupon co-founder and former CEO Andrew Mason was fired from the daily deals website four and a half years after its founding. Under Mason's leadership, the company's shares plummeted and the business faced serious financial challenges. Mason took responsibility for the company's poor financial state and after being fired, issued a statement to his employees that read: "After four and a half intense and wonderful years as CEO of Groupon, I've decided that I'd like to spend more time with my family. Just kidding -- I was fired today." 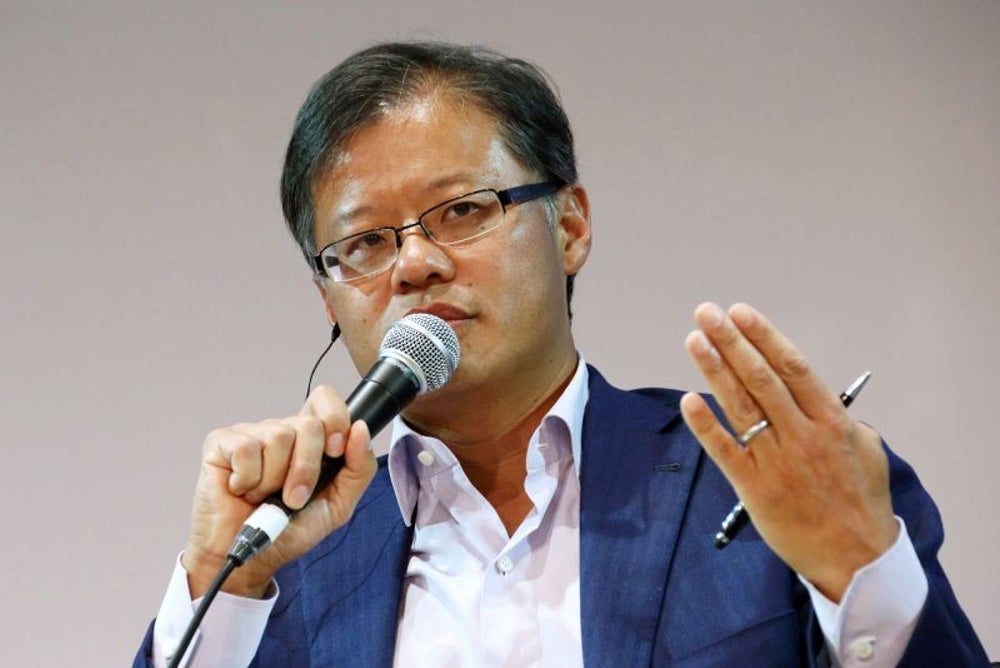 Image credit: Tomohiro Ohsumi | Getty Images
In 2008, after resisting a buyout from Microsoft, Yahoo co-founder Jerry Yang stepped down from his role as CEO to return to his earlier position of "chief Yahoo." However, it was only four years later that Yang resigned from the company altogether when company shareholders were looking to put the company up for sale -- a move that Yang opposed. 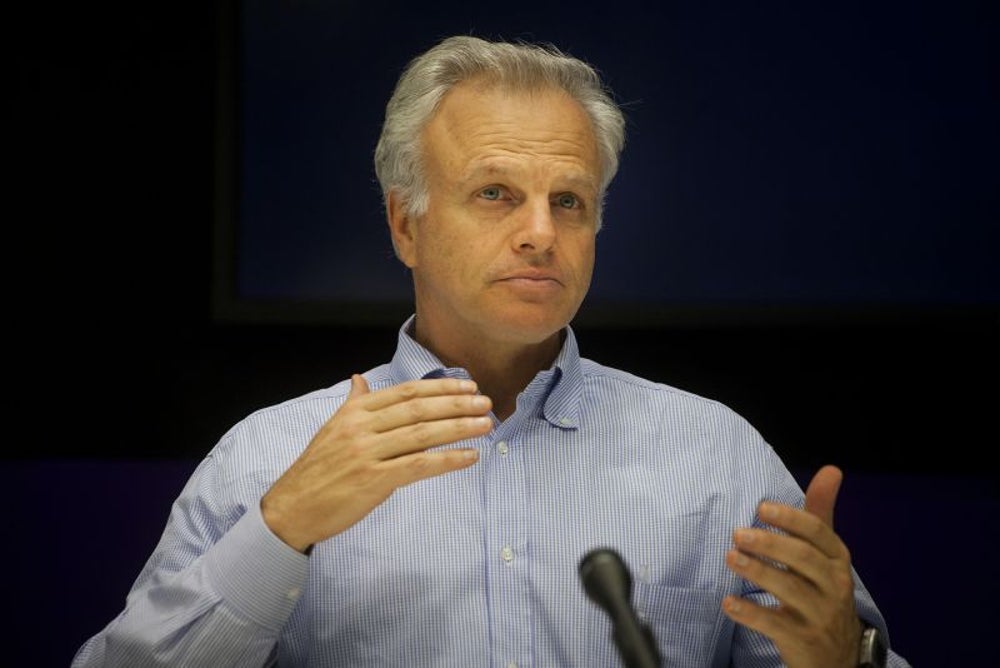 Image credit: Michael Nagle | Getty Images
In 1999, David Neeleman founded JetBlue and not even a decade later, in 2007, he was already on his way out. After a number of ups and downs, it was the infamous JetBlue incident that occured on Feb. 14, 2007, that was the final straw. When a storm hit the East Coast, the budget airline underestimated the severity of the storm and rather than canceling its flights early like other airlines did, the company made the wrong assumption that the storm would pass. Due to this poor decision, more than 1,000 JetBlue passengers were stranded in airports and inside airplanes, and the problem persisted for five days, resulting in poor customer service and angry exchanges between employees and passengers. In response, Neeleman told the press that he was "humiliated and mortified," however that wasn't enough to keep him on board. The company fired Neeleman shortly after the incident. 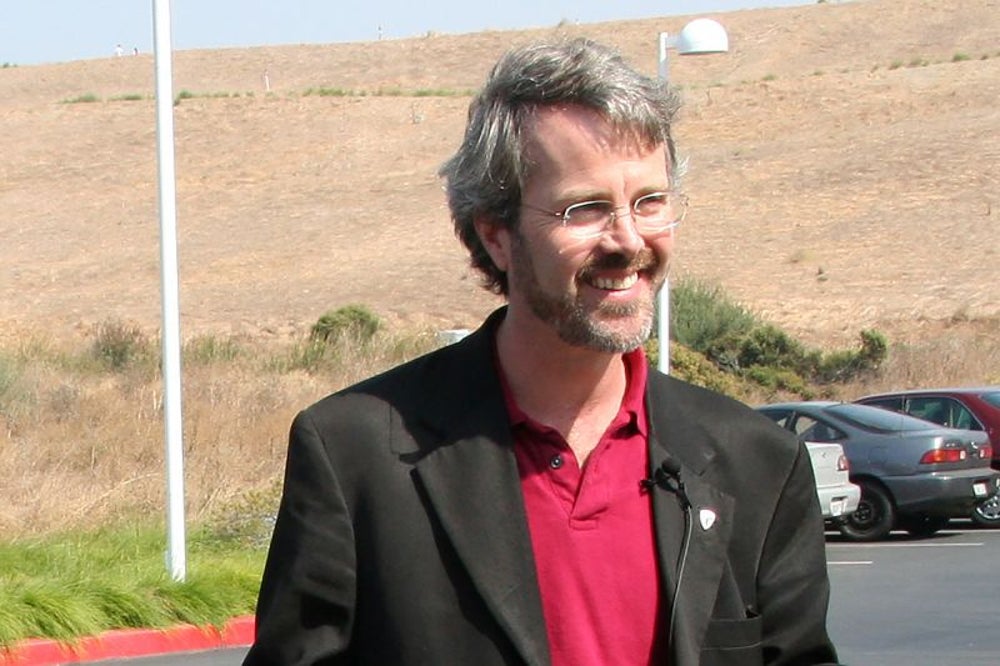 While many people think Elon Musk was the brains behind eco-friendly luxury car line Tesla, its true founder is actually Martin Eberhard. Eberhard co-founded Tesla in 2003 and served as its CEO until 2007 when he was fired by Musk, who was just chairman at the time. After a board meeting that excluded Eberhard, the former CEO received a phone call from Musk telling him he would no longer be chief executive of the company. Eberhard told the press, "There was no discussion. I didn't get to hear what they said. I didn't get to defend myself. I felt totally stranded." Because the private meeting violated the company's bylaws, Eberhard couldn't be fired and instead was named president of technology, a position in which he held little responsibility or control.

Related: The 5 Worst Leadership Qualities: How Many Does Your Boss Have? 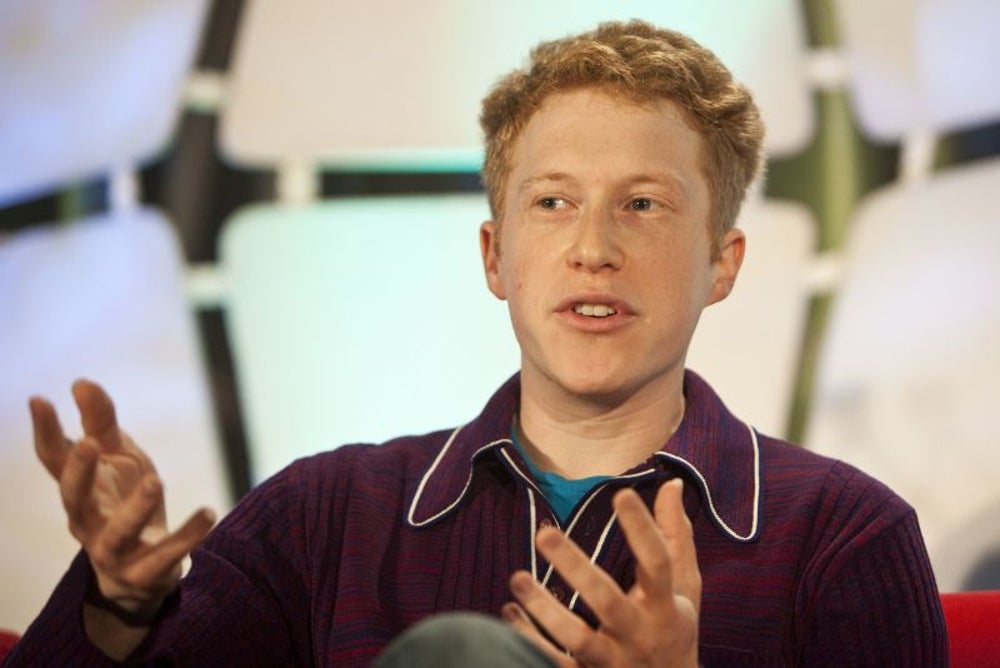 Image credit: Ramin Talaie | Corbis | Getty Images
In 2008, three years after Etsy was founded, its co-founder and then-CEO Rob Kalin stepped down from his chief executive role. He hired Maria Thomas, a senior vice president for digital media at National Public Radio, to take over. However, two years later, Kalin took the reigns again, taking back his title of CEO. It wasn't before long that the company wound up firing Kalin as he struggled to scale the company. Kalin was replaced by the company's CTO Chad Dickerson. 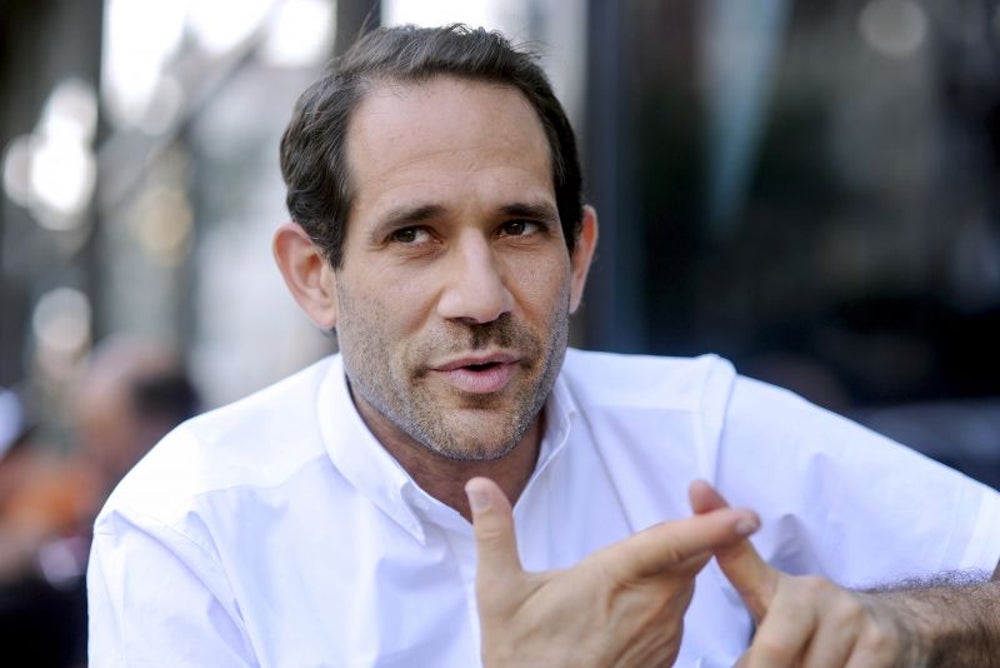 Image credit: Keith Bedford | Getty Images
Similar to Uber's Kalanick, the downfall of American Apparel's Dov Charney was also scandalous and highly publicized. In 2014, Charney was ousted from the company for inappropriate behavior and misconduct. Graphic evidence of Charney's sexual misconduct eventually surfaced, as well as constant gossip inside the company, ultimately leading to his removal. After he was fired, the company kept him on as a consultant but it wasn't before long, when Charney's failed attempt to sneakily buy back majority ownership of the company came to light, that American Apparel ousted him for good. 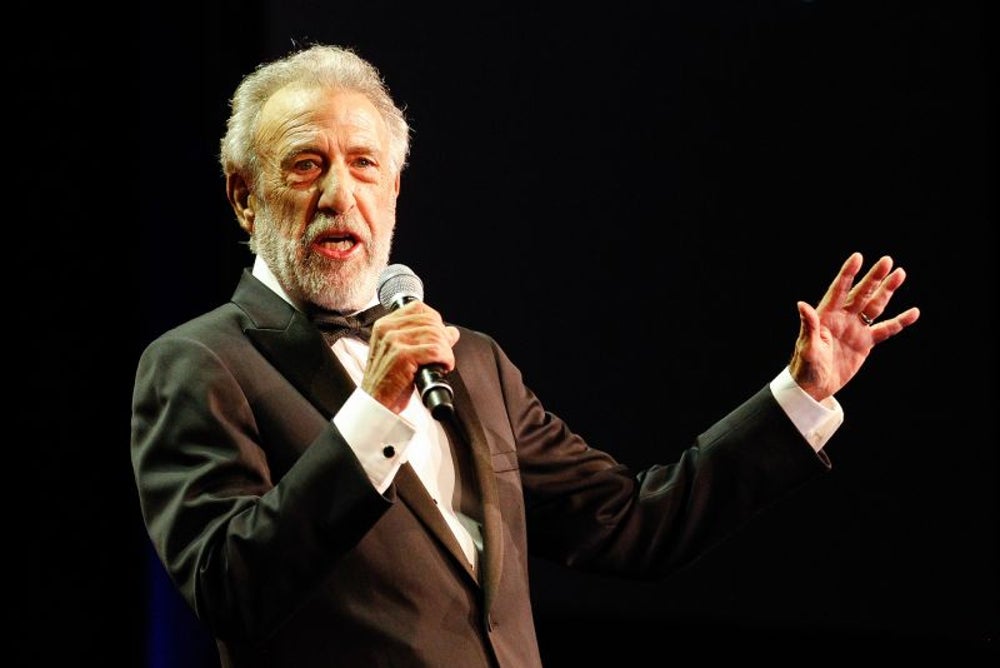 Image credit: Kimberly White | Getty Images
Men's Wearhouse co-founder George Zimmer didn't depart his company on good terms. In 2013, Zimmer was fired from the company, and according to Zimmer, it was because the board was not properly listening to his concerns. However, in a statement released by the company, Zimmer refrained from supporting the company's CEO, a position he had stepped down from two years prior, and was advocating for intense changes that would benefit him and help him to regain control over the company.
More from Entrepreneur

When to Cut Ties With a Longtime Employee

The Step-by-Step Guide to Firing a Remote Employee

Employees Underperforming? How to Respond to These 3 Excuses.

The 11 Strangest Reasons People Were Fired

How to Discipline and Fire Employees