"Regret decision to invest in WeWork," said Son on Softbank's post-earnings conference call with the press
Next Article

Japanese conglomerate Softbank Group reported a net loss of $6.5 billion (700.2 billion yen) for the second quarter ended September 30, mostly due to a massive billion-dollar writedown on WeWork, which the company had to bail out after its initial public offering took a nosedive.

Softbank and its Vision Fund also had to write down investments in 20 other companies, including Uber, which listed on the stock market earlier this year, after a valuation cut.

Masayoshi Son, the company’s chairman and chief executive officer, took the stage following its second-quarter results, and likened Softbank’s situation right now as being in ‘rough seas’, especially after media headlines over the last two months that said Softbank may go bankrupt had caused investors to become concerned about the company’s overall health.

Regret Decision To Invest in WeWork 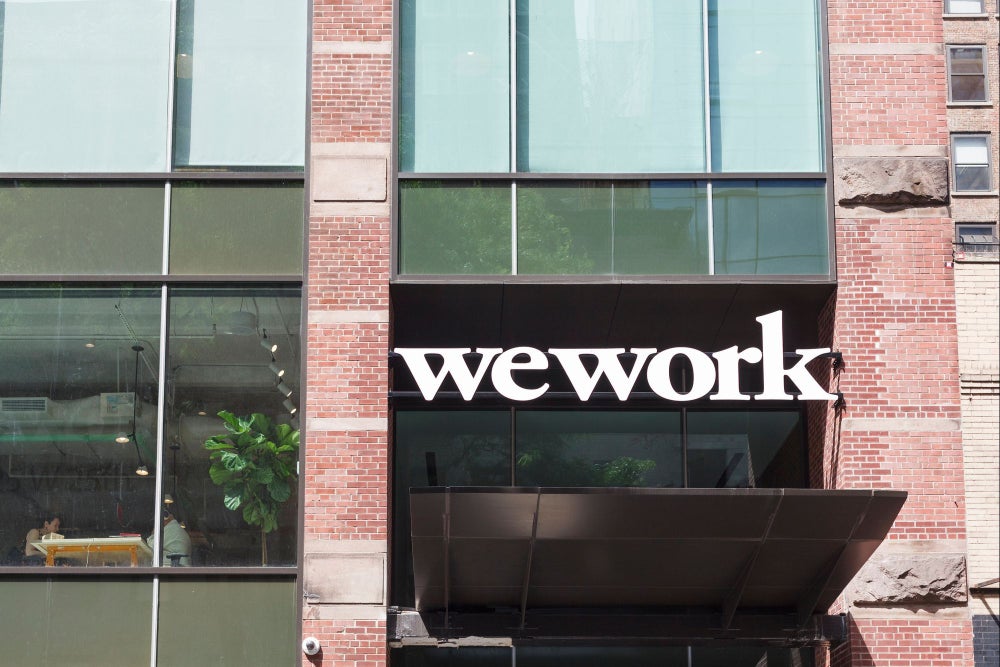 During the earnings presentation, Son said regretted his decision to invest in WeWork.

“My judgement in investment was not right in many ways,” Son said, adding he shut his eyes to Adam Neumann’s controversial decisions and the lack of corporate governance in the company.

"I shut my eyes to a lot of his negative aspects," Son said.

“I overestimated Adam's good side, and I should have known better. He was so energetic and passionate and very aggressive. Such nature, such quality, he was excellent, and WeWork's design - or product, I should say, WeWork's product was brilliant,” he added.

Son also reportedly told colleagues "we created a monster" in WeWork by investing billions only to end up bailing it out, according to a Financial Times report.

Softbank took control of WeWork in October in a $9.5 billion rescue package.

He added that even though Softbank was in "the rough sea", WeWork was "not a sinking boat". 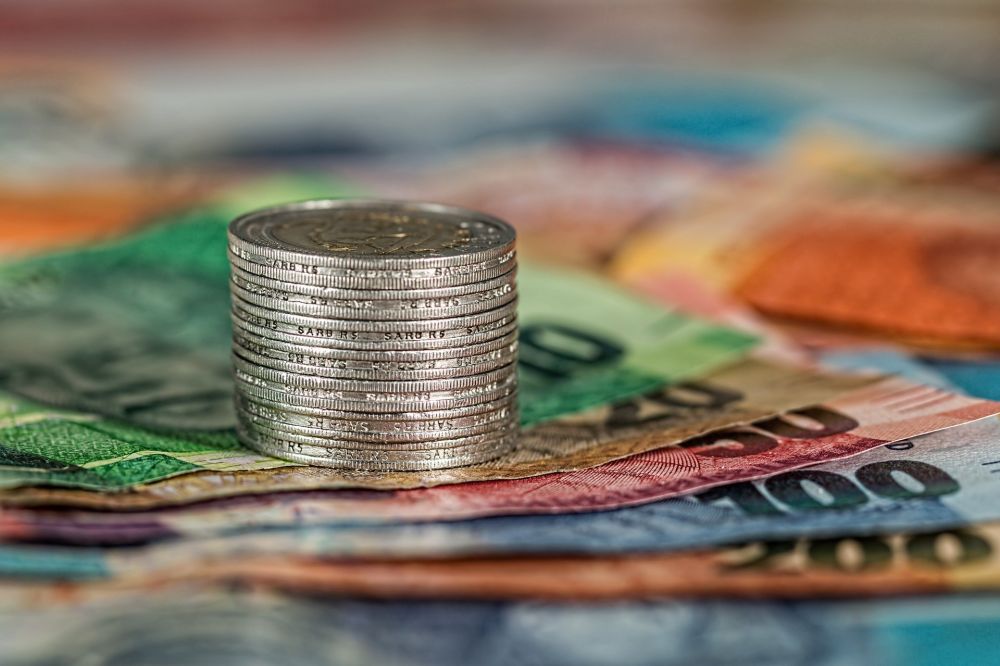 Following WeWork’s debacle, questions and concerns had risen over Softbank’s second fund, unveiled only a few months before after the company said it expected to receive backing from several large corporations, including tech giants such as Apple and Microsoft.

Son addressed those concerns and said that even though some backer had grown more cautious about investing in the second fund, Softbank would proceed with plans to build a follow-up.

He added that the second fund would at least be as large as the first fund, and that investors of Vision Fund 1.0 have expressed interest in investing in it too. 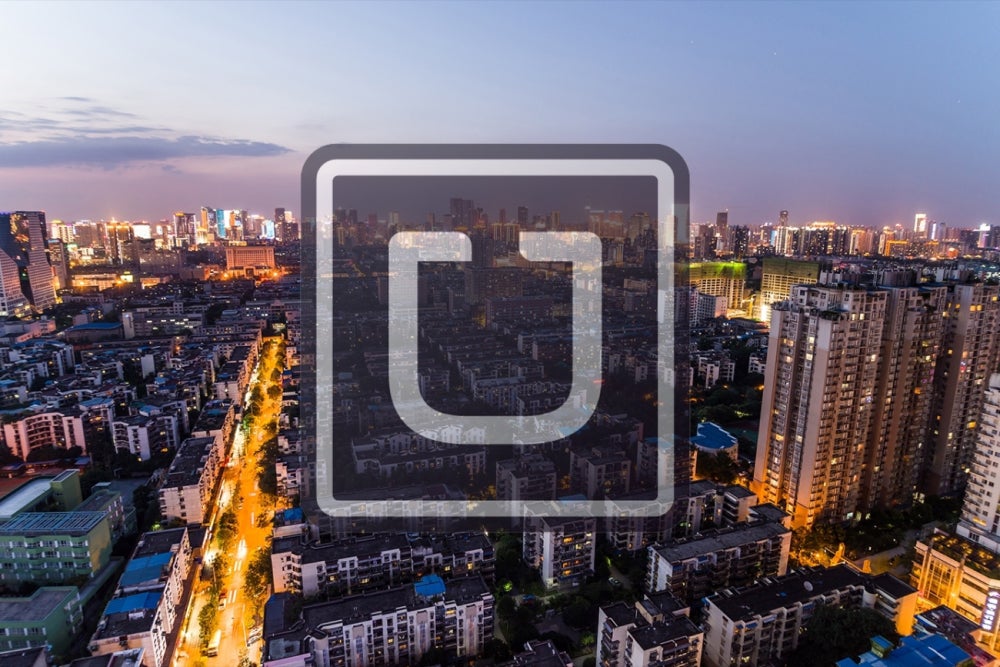 Like Uber, WeWork was also valued at a higher price point in the days and months leading up to its IPO, and the investing community largely pointed fingers at Softbank’s investments, which pushed its valuation to $47 billion, from $12 billion. And reports show that Softbank had consistently been the primary force driving WeWork’s valuations higher and higher, even when other investors did not believe the company was worth that much.

In fact, many analysts now say that WeWork would have almost definitely been a publicly traded company today if the company was valued at around $16.9 billion.

Softbank’s valuation tags are now being regarded with some level of scepticism, and investment banks too have begun to push back on making high valuations for IPO-hopeful companies, work. 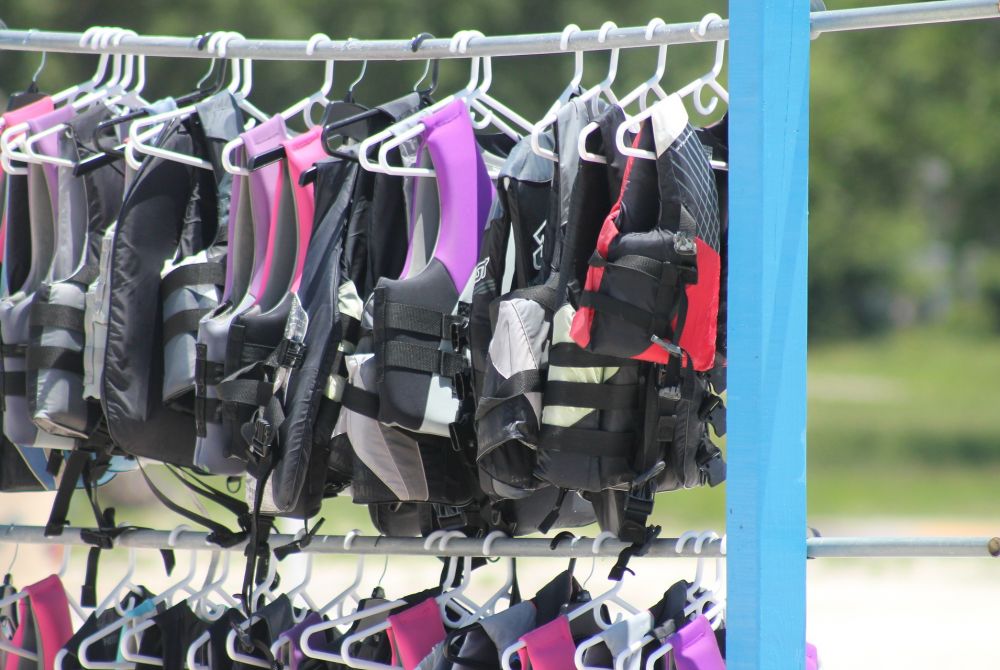 During his presentation, Son made it clear that WeWork’s bail-out package was a rare exception, and that he would not do it for any other company in Softbank’s portfolio.

“We will not invest for the rescue purpose,” said Son, adding WeWork was rescued because of “certain situations and circumstances”, and “this is just one time. This type of exceptions will not happen again.”

Looking At AI, Internet Companies, But No Change in Strategy 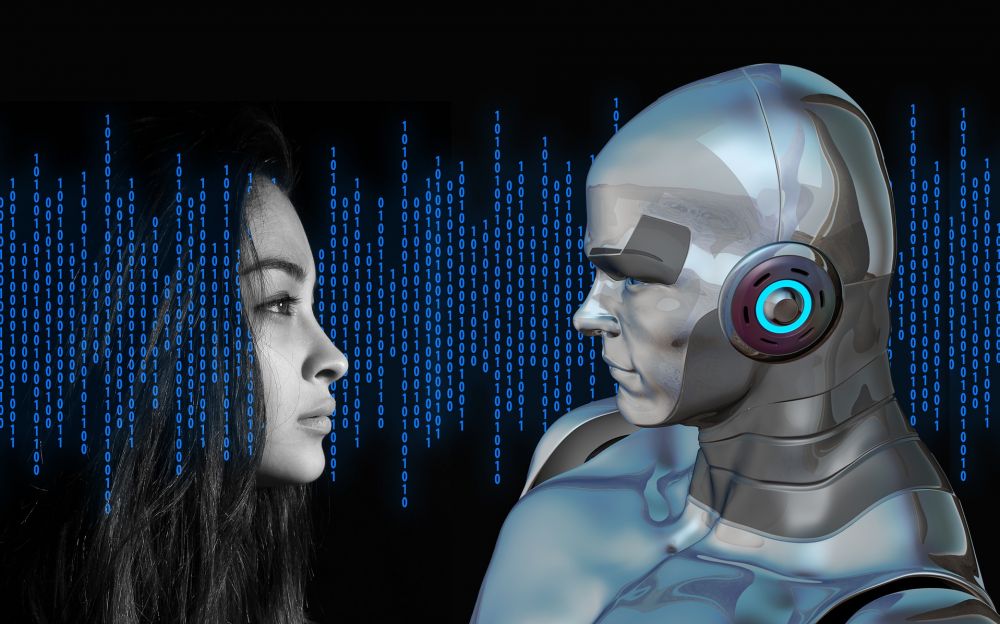 Son said that he was looking at AI quite closely right now, and also from WeWork’s perspective. The company, he said, had expressed interested and outlined strategy to use AI in their processes, but it did not pan out.

“We had quite a large expectation of using AI for WeWork, and we had a huge discussion with management of WeWork in the beginning. But they couldn't execute all those ideas yet,” Son said, adding Softbank has a lot of investment portfolio companies that use AI, and they could use their know-how in the coming months to tack it on to WeWork’s business.

From a broader, operational perspective, Son said there was no change in Softbank’s journey.

“We don't see any storm, or rough waters… I hear some of you laughing..’Masa is always talking big’, you may say. But from my perspective, (there is) no change in the journey, no change in vision, no strategy change. All we will do is just keep going, keep moving forward,” he concluded.