Stuck at Home? These Board Games Can Sharpen Your Business Skills.

Everybody needs to find some creative fun.
Next Article

Entrepreneur Deals
Entrepreneur Leadership Network VIP
Entrepreneur Deals
March 20, 2020 4 min read
Disclosure: Our goal is to feature products and services that we think you'll find interesting and useful. If you purchase them, Entrepreneur may get a small share of the revenue from the sale from our commerce partners.

As the world commits to social distancing, many people are confined to their apartments in self-isolation. For many entrepreneurs, that’s not so bad since they may have been running their businesses from home in the first place. However, isolation may extend for months, and that’s tough for anybody.

If reading and binging on Netflix just aren’t cutting it for you anymore, consider giving these board games a shot. They’re a great way to stay social with your housemates, and they’ll even teach you a little about business while you play. 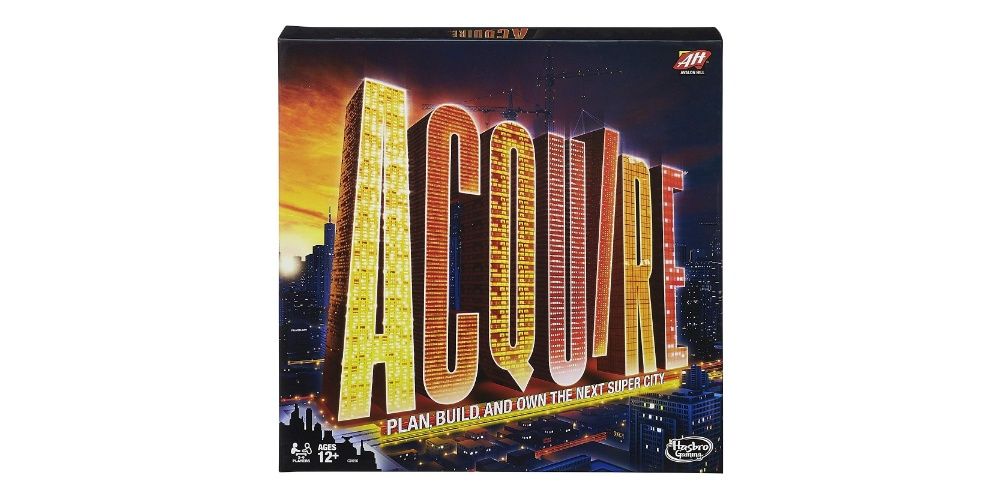 The goal of Acquire is to plan, build and own the next super city. It’s almost like Sim City brought to a board game. You can strategically sell, trade or keep stocks in the game-based virtual stock market as you try to gain as much money and property as possible.

Acquire aims to emulate the real world of finance. Kids will learn how cities are built and how the stock market and fiscal responsibility work while adults will likely get an education of their own in how to manage their finances.

Get Acquire on Amazon now.

Brass is one of the top 30 highest-rated board games on boardgamegeek.com, widely considered a masterpiece by board game legend Martin Wallace. In this deep, extremely replayable economic game set during the Industrial Revolution, your objective is to build mines, cotton factories, ports, canals and rail links and establish trade routes that score you points and gain you pre-eminence over the board.

As mentioned, Brass is one of the most replayable board games around, forcing you to adjust to your fellow players and the board every single game. It’s a game of long-term planning, quick decision-making, and operating in the margins to gain any advantage you can.

Get Brass on Amazon now. 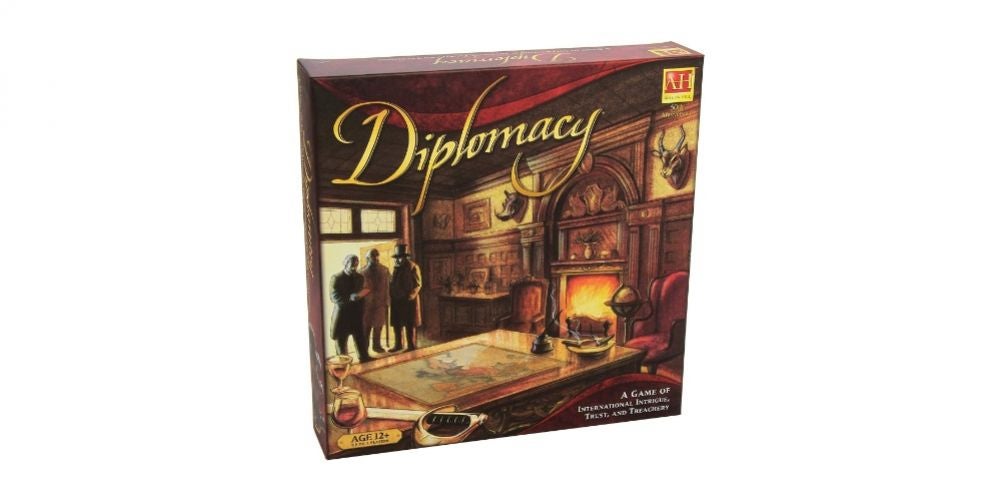 Diplomacy, as the name suggests, is a game of negotiation, deceit and diplomacy. Based in pre-World War I Europe, the goal is to gain dominance of the continent through alliance-building, deceit and cunning. There’s no luck here; it’s all in your hands.

While many games hinge on the roll of the dice, Diplomacy puts matters into your own hands. You’ll learn how to leverage advantages, build alliances and develop an edge over the competition. Likewise, you may learn the hard way how to detect when somebody is pulling the wool over your eyes.

Get Diplomacy on Amazon now.

One of the most well-known board games in the world, Risk is also renowned for taking forever to play. Good thing you have plenty of time. In Risk, the board is divided into territories, each ruled by a player. Your objective is to conquer everyone.

Risk is a classic strategy game, requiring players to often think multiple moves ahead and make quick adjustments to their strategy when things don’t go as planned.

Get Risk on Amazon now. 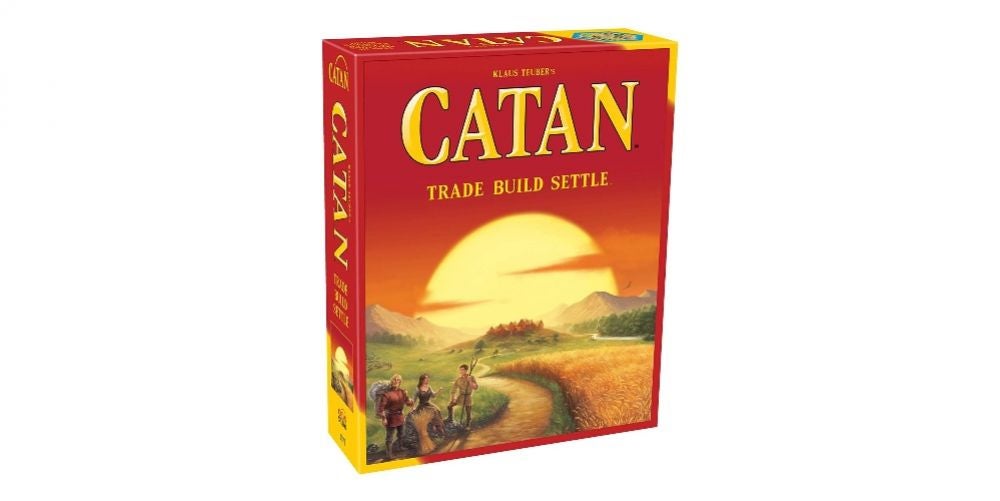 Having sold more than 30 million units worldwide, Catan is one of the most popular board games in recent history. This classic settling board game has you compete to earn Victory Points by building settlements, cities and roads to be the first to settle this island land. You can trade and barter your way to the top in this extensive strategy game that’s fit for four players.

Get Settlers of Catan on Amazon now.