By Dinah Wisenberg Brin August 17, 2012
Opinions expressed by Entrepreneur contributors are their own.

Kidworth.com, a web portal that invites youngsters and their parents to launch a business in three minutes, aims to help enterprising teens and tykes become startup entrepreneurs.

The site, designed for budding-business owners ages 6 through 18, allows teens or parents of younger children to open a free FDIC-backed Chase bank account, sell products or services through their own storefronts, and market through email, social media links and business cards.

After first launching in November, Kidworth.com recently released a newer version -- and now seeks to cultivate one million young entrepreneurs. Services posted on the site, which currently has some 24,000 kids and parents registered, encompass the cute, the practical, the resourceful, the creative and the ingenious.

"I can program your remote control" for $10, one young entrepreneur offers. Another ad offers to clean a garage for the same price, while others promote leaf-raking and car-washing services.

"I'll teach my sibling to pay a game," for $2, says another post, apparently targeted to a very small market of potential customers. “Hire me to clean my room!” another listing pleads, also for $2.

"Sponsor me to get an "A+" in Math," one kid says, asking $5 for the tantalizing offer. For $5, Kidworth.com shoppers also can buy homemade cookies or have a youngster record a song for them. An emerging wordsmith asks to write a letter or story for customers for the same price. 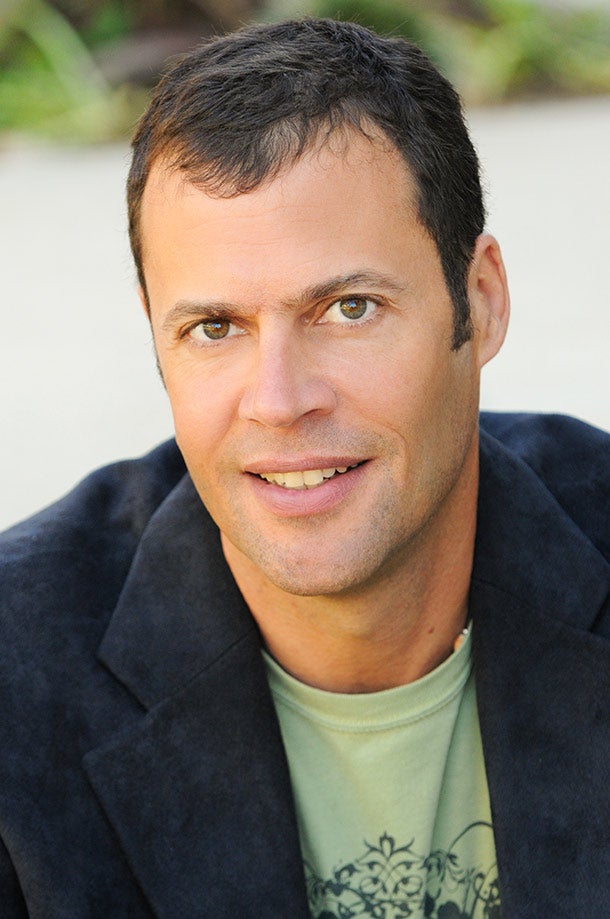 Kidworth founder and CEO Rudy DeFelice, 48, hopes to encourage and support millions of future entrepreneurs through the site, which he sees as social-network oriented. The Santa Monica, Calif., business has about six employees and its advisors include a principal at OpenGate Capital, a Los Angeles private-investment firm.

"Entrepreneurship has been very good to me, so I want to give something back to entrepreneurship and the startup world," says DeFelice, who left his work as a corporate attorney more than a decade ago and founded Practice Technology Inc., a venture capital-backed software company for law firms that he ran for nine years before starting Kidworth.

Kidworth.com is "marginally a moneymaker," says DeFelice who charges shoppers 99 cents per transaction to cover credit-card fees. Perhaps when a million startups are registered, the company will make money by referring merchants to buyers, DeFelice adds.

DeFelice's three children, ages 4, 7 and 10, are "heavily engaged in entrepreneurship," he says. "They are constantly looking around the house and our vacation home for things to do." The 10-year-old recently asked for his own business cards, DeFelice says.

Related: Must Read Books to Fuel Your Summer -- And Your Startup

The site helps entrepreneurially inclined kids get their business started, although it doesn't offer services to help them chart legal waters such as business licenses and taxes -- issues that DeFelice acknowledges will arise for successful startups.

"We may have more sophisticated stuff down the road," he says.

The goal of the company, DeFelice adds, is to "empower these kids who I think are tremendously ambitious." While no storefront has hit the big time yet, "they're doing interesting things and I think many of them will take off," he says.

"I do think the next Mark Zuckerberg or Steve Jobs will get their start on Kidworth."

Will this idea catch on with aspiring entrepreneurs? Tell us why or why not in the comments below.