Why Starting Small Can Mean Big Business for Your Career

By Neil Parmar July 9, 2013
Opinions expressed by Entrepreneur contributors are their own.

Big businesses, like investment banks and consulting firms used to be the most coveted employers among the ranks of business-school students. But these days, startups and smaller ventures are becoming major career launch pads as grads seek places that will let them don multiple hats and be entrepreneurs on the frontlines.

Around 90 percent of business schools saw either an uptick or no change in recruitment activity among startups last fall. That's up from 76 percent last spring, an MBA Career Services Council survey found.

More schools are also linking young treps to founders of smaller firms. At Northwestern University, the Kellogg School of Management has launched more targeted networking events for students interested in working at a small venture. Meanwhile, Stanford University’s Graduate School of Business hosted its first "Fewer Than 300" event last year, where around 130 students mingled with execs from businesses with fewer than 300 workers. None of the 32 companies initially had job openings, though they subsequently created eight positions to nab top talent.

Still, getting a foot in the door and maximizing your work experience, takes plenty of skill. Here’s how some young treps are boosting their career’s trajectory by starting small:

Build multitasking muscles
Before Eric Thomasian left UCLA with his MBA last year, he had already interned at NBC Universal, YouTube and Cisco, where he was offered a fulltime position once he graduated. But the 27-year-old turned down Cisco for an offer at Blayze, a tech firm with fewer than 10 employees. He started out building financial models and running simulations on how many customers were needed to turn a profit, moved into a marketing role then ultimately became head of product.

Related: Is Working at a Startup a Waste of Time for Future Founders? 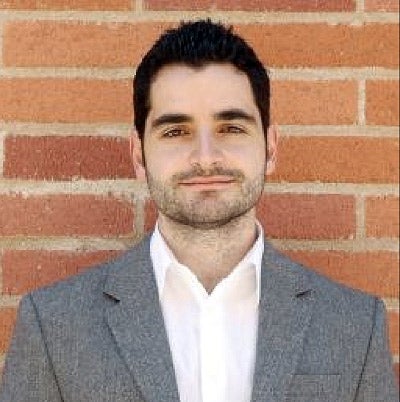 Eric Thomasian landed internships at NBC Universal and YouTube, and got a job offer from Cisco before leaving b-school last year. But the 27-year-old opted to work Blayze, a tech venture with fewer than 10 employees, so that he wouldn't be "pigeonholed in one single position."

"I would not get that kind of experience at any other big company," says Thomasian, who gets to show up to work in flipflops. "I like the fact that you do more things rather than being pigeonholed in one single position."

While some small firms offer specialized positions, the majority of them often seek -- and even encourage -- new hires to tackle various responsibilities and roles. “One thing that has always been the case with small companies and startups is that employees tend to wear a lot more hats,” says Mark Peterson, president of the MBA Career Services Council. “Employee job descriptions tend to be more broad, and they’re able to get involved and take leadership roles.”

Test unchartered waters
Not everyone knows whether a startup will suit their personality in the long-term, however. That’s partly why more students opt for summer internships or part-time placement during school. These kinds of opportunities are especially helpful for young “career switchers,” such as engineers who aspire to become product managers one day, or bankers who may want to get into a marketing role, says Emily Taylor, a UCLA employee who helps students that are interested in working with small businesses.

Related: Recognizing the Silver Lining -- And Business Idea -- Behind a Bad Internship 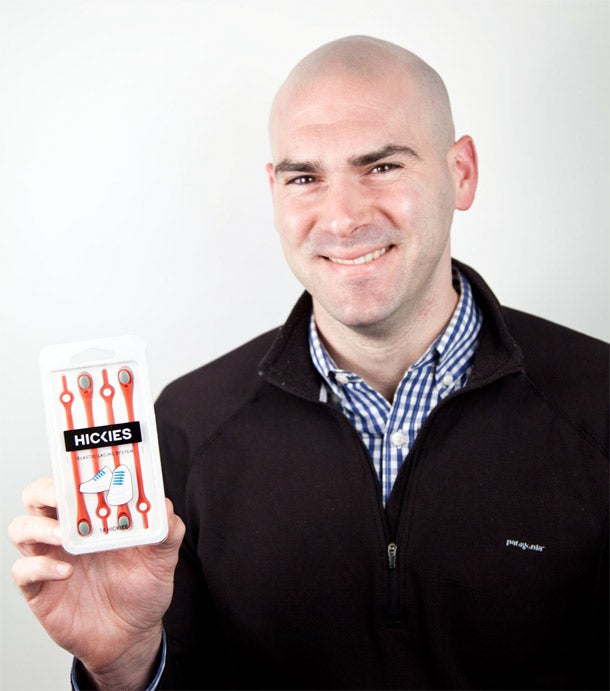 After earning his MBA in 2011, Nicolai Shuman consulted at a tech startup then wound up at Hickies, a small firm that creates elastic shoelaces.

Another option to consider: venture visits. Some b-schools -- including Stanford and UCLA -- have been introducing students to founders of startups, incubators and smaller companies by arranging for a “day on the job” tour to see if there might be a mutual match between both parties. Others land startup gigs only after graduation. Nicolai Shuman, a 32-year-old from New York, finished his MBA from IE Business School in 2011 then began working as a consultant at Aviary, a tech startup behind a photo-editing app. He’s since stuck to smaller firms, having more recently joined Hickies, a venture with only a handful of employees that makes elastic laces to replace old-school shoelaces.

Collect non-traditional perks
In the past, many students were quick to dismiss startups because they felt their earnings would suffer over the long run. “That was definitely a concern I had,” says Patrick Wetherille, who graduated from Harvard with an MBA in 2010. Some new hires have been awarded an equity stake in a company, which “may be worth more than earning a salary and bonus,” says Stanford’s Sanghvi. The windfall could be even greater if a small firm gets acquired. At Tumblr, for instance, a team of 178 employees earned an average payout of $370,787 each after Yahoo purchased the venture, according to financial research from PrivCo.

In Wetherille’s case, the 30-year-old from Boston graduated then quickly moved up the ranks at Gazelle, a venture that buys used gadgets. He then worked at Lose It, a fitness app maker which had just five employees when he joined. As he garnered more responsibility, he watched his pay check grow. “I started off at a much lower starting point but was able to rise much, much faster, and now I’m at -- or even ahead of -- where a lot of my peers are,” says Wetherille. “They get locked in this compensation regime, where you can only get so much of a bump each year. At smaller companies there’s a lot more flexibility.”

How do you feel about working for a startup before starting up yourself? Let us know in the comment section.