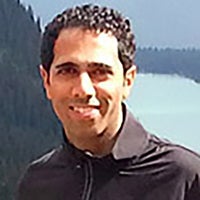 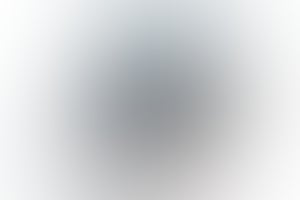 Why Microsoft, Chase and Others Are Hiring More People With Autism 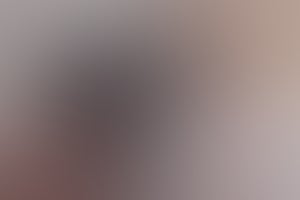 Check Out the 'Living Pictures' That Could Revolutionize the Ad Industry

Cinemagraphs – still photos with a moving element – can be captivating. But are they just a passing gimmick?
5 min read

Using Delays to Your Advantage: Lessons From the Launch of Gesture-Controlled Gadget Myo

Don't let your product's launch get in the way of building your business.
6 min read

Can This Mattress Startup Wake Up a Sleepy Market?

Casper raised $13.1 Million in Series A funding last week. We explain what this unique startup needs to do to battle sleeping giants like Simmons, Serta and Sealy.
5 min read

These businesses are borrowing tricks from social entrepreneurs to break into the commodities market.
4 min read

Toy rental is the latest entrant to the sharing economy. Pley shares its strategy for navigating this emerging – and fickle – industry.
5 min read

Is it Time to Give In? How to Know for Sure.

No entrepreneur wants to pull the plug on a startup. Science sheds some light on why we can't always tell when enough is enough.
5 min read 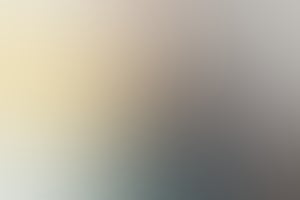 4 Ways to Manage -- from the Sick Bed

Get ready to delegate, over-communicate and get the rest you need.
5 min read

Running a Home Business? With a Spouse? How to Cope.

Working from home can get complicated when your better half is there with you. We share tips on how to cope.
4 min read

Data Is the Secret to this $15 Million Supper Club's Success

Some restaurant owners and chefs might cringe, but Dinner Lab's model shows certain advantages for getting a side of data with each dish served.
5 min read

Breaking Into a Tough Market? Lessons From 'Cereal' Entrepreneurs

There's opportunity in every industry, including the established ones, like breakfast cereal. To find success, you just need to think strategically.
5 min read

This startup is using the give-back model to help reform the real estate industry.
5 min read

Failure: Go From Moping to Hoping

Fail. Hope. Repeat. How a few simple steps can help you spring back if your startup fails.
4 min read

Corporate Courtships: How Social Businesses Can Seal the Deal

Partnering with the wrong corporation can spell disaster for a growing social enterprise. Here's what to consider before getting wed to a new initiative.
5 min read 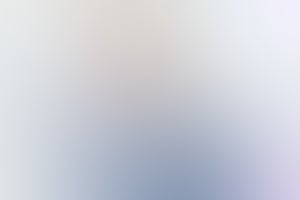 Getting the Dallas Mavericks owner to invest in your startup is easier than you think. Entrepreneurs who've successfully done so—and Cuban himself—weigh in on what to keep in mind.
5 min read