My Must-Have Apps: Tools for Running a Women's Retreat and Keeping Up With the Kids

By Jennifer Goforth Gregory March 27, 2014
Opinions expressed by Entrepreneur contributors are their own. 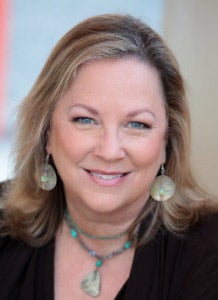 While Ann Voorhees Baker knew that turning 50 was a milestone, she had no idea that her birthday celebration would change her entire career path. Instead of waiting for someone to throw her a big party, she decided to have her own celebration and invite some close friends to spend the weekend in a cabin in the woods. “I had the most amazing time and learned new things about these women whom I known for over 20 years,” says Baker. “It was such affirming and life changing weekend for us that I decided to give other women the same experience.”

In the fall of 2012, she held her first Women at Woodstock retreat, motivational retreats for women older than 50, and now holds several retreats each year, both on the West and East coast. “My daughters refer to [the attendees] as highly educated, aging hippies,” says Baker. “They are not conferences where you sit in your chair for days and leave with a plastic bag of goodies. But they also aren’t retreats where we meditate all day and spread magic powers. The Women at Woodstock retreats are somewhere between those two extremes.”

But organizing these multi-day events, along with working as a social media consultant, keeps Baker busy. For staying organized and connected, she depends on these three apps: 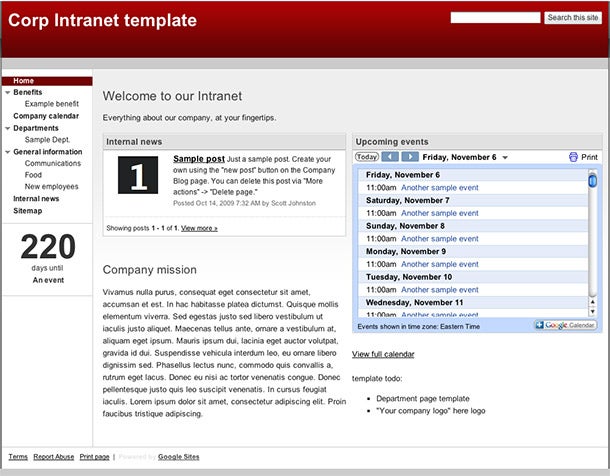 GoogleSites. While many professionals use GoogleDocs for collaborative projects, Baker uses GoogleSites to create an internal website for planning and record keeping for all of her retreats. She previously used a combination of Dropbox and GoogleDocs to share information, but now estimates that she saves 10 to 20 percent of her time using GoogleSites. She finds that by creating her own website for project management that she can customize the layout and navigation for her needs, which decreases the time spent finding and updating the information. “I love it because we can make changes to documents without having to download the document and upload the new version,” says Baker. When she has conference calls with members of her workshop panels, she takes notes during the call and participants can see what she has written throughout the meeting. “The organization of a website is so much richer and three-dimensional than a spreadsheet program or Customer Relationship Management system.” 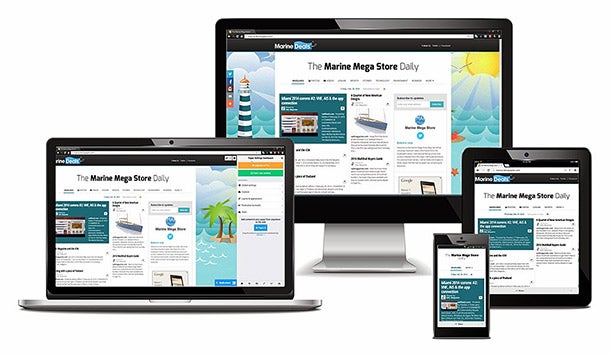 PaperLi. Every day Baker publishes a newspaper on her website with articles of interest to women age 50 and older. Instead of spending hours writing or searching for content, she uses Paper.Li to aggregate curated news stories, tweets, Facebook and LinkedIn posts, RSS feeds, and videos from sources that she trusts. “Behind the scenes we’re getting an extra boost for our social media profile, too, because bloggers and social media-active people who are featured often spread the word among their own followings,” says Baker.

WhatsApp. Keeping in touch with two adult daughters, one in New Orleans and the other in Cape Town, South Africa, is one of Baker’s top priorities. Since the app does not have per-message or out-of-country charges, her family can affordably stay in touch through the app’s voice, video and text messaging capabilities when on WiFi. One of Baker’s favorite features is that messages pop up, even if the screen lock or sleep mode is on, so she never misses a message. “So now I can be starting my workday in the early morning and my daughter can be sending me a video of the clouds streaming like a waterfall off of Table Mountain in the late afternoon on the other side of the world,” says Baker. “Since I only use WhatsApp for my daughters and a few very close friends, I know that if a message pops up, that it is going to be from one of the most important people in my life.”