Here's How to Quit the iPhone and Switch to an Android

By KARYNE LEVY AND MATT LYNLEY May 25, 2014
This story originally appeared on Business Insider

Last week, news broke that a former iPhone owner is suing Apple. She alleges that when she changed to a non-Apple device, she stopped getting text messages.

In fact, an Apple employee admitted that if you switch from iPhone to Android, iMessages won't deliver texts from iPhone users to your new Android device.

But that shouldn't stop you from switching to a new device that might be bigger and possibly better than what the iPhone offers.

First, ensure you get those texts after you switch to Android. 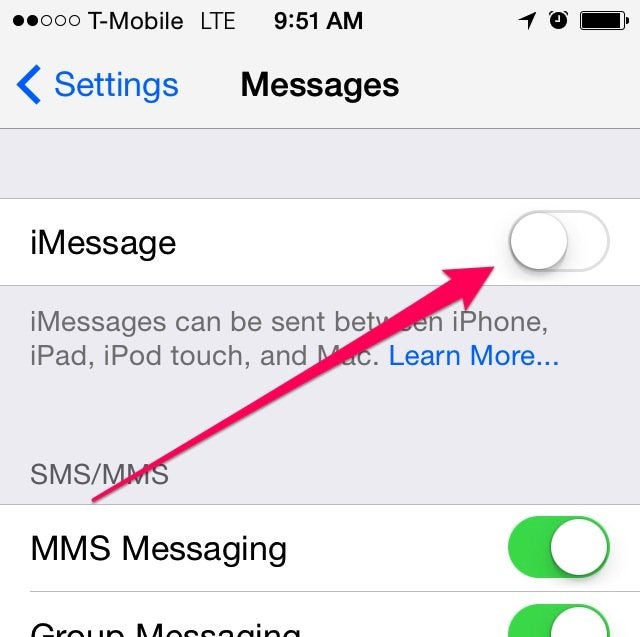 We wrote a handy guide to help you make sure you get those texts, even after you quit the iPhone.

After you follow the steps in the guide, including turning off iMessages and calling Apple to disassociate your phone number from iCloud, it's basically just a waiting game. We hear that the problem fixes itself after 45 days.

Now that that's taken care of, you'll have to pick your phone ... 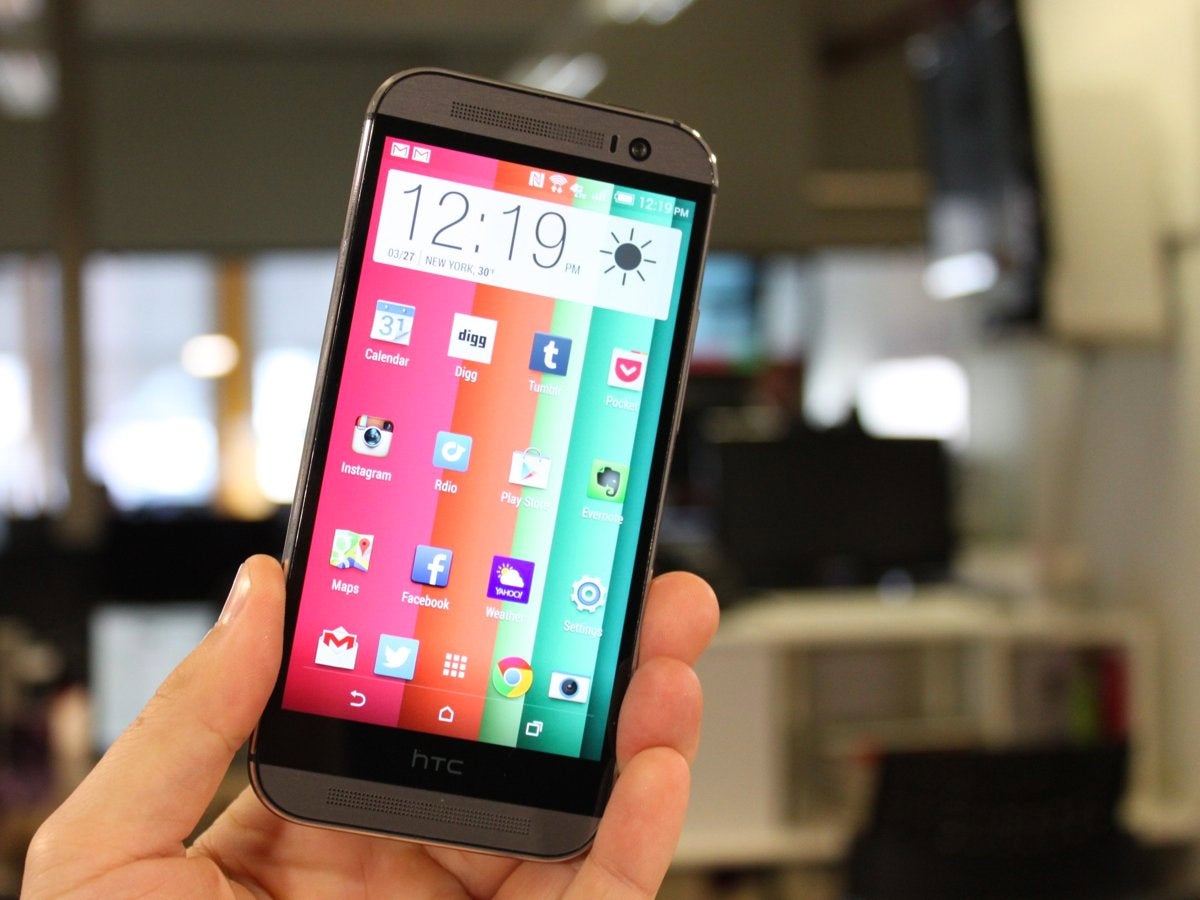 The HTC One (M8) is the best Android phone on the market. The new HTC One has some incremental improvements over last year's version, like a bigger screen, improved camera, and a tweaked design. You can buy the HTC One now for about $199 with a two-year contract through most carriers. It costs $649 without a contract.

The Galaxy S5 is a close second. It's an updated version of the S4, with better battery life, sharper screen, and longer battery life. It's not as beautiful as the HTC One, but it's more user friendly. You can get it for around $200 with a two-year contract, depending on the carrier. 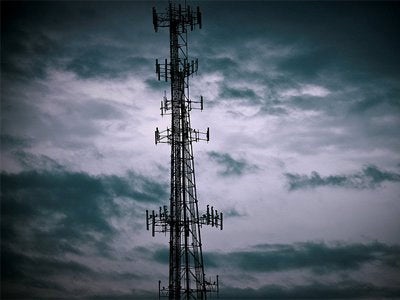 This one's easy. If you like the carrier you have, stick with that. If you're looking to switch, now would be a good time. There are five things you should take into consideration when choosing a new carrier: coverage, data speeds, plans, making sure the phone you want is offered, and customer service.

Next, you'll want to transfer your contacts to your new phone. There are a couple ways to do it. First, there's the old-fashioned way, which gives you a hard copy of your contacts. 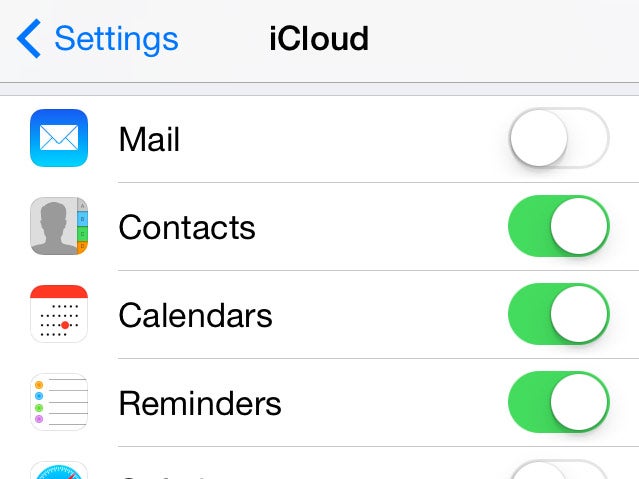 Without your contacts, your phone isn't much of a phone, per se, and more like a mobile media device. That's OK, but you'll want to use an Android phone to keep in touch with all your friends.

To start, back all your contacts up to iCloud. You can do that in the settings of your iPhone.

Now, grab your contacts from the Internet. 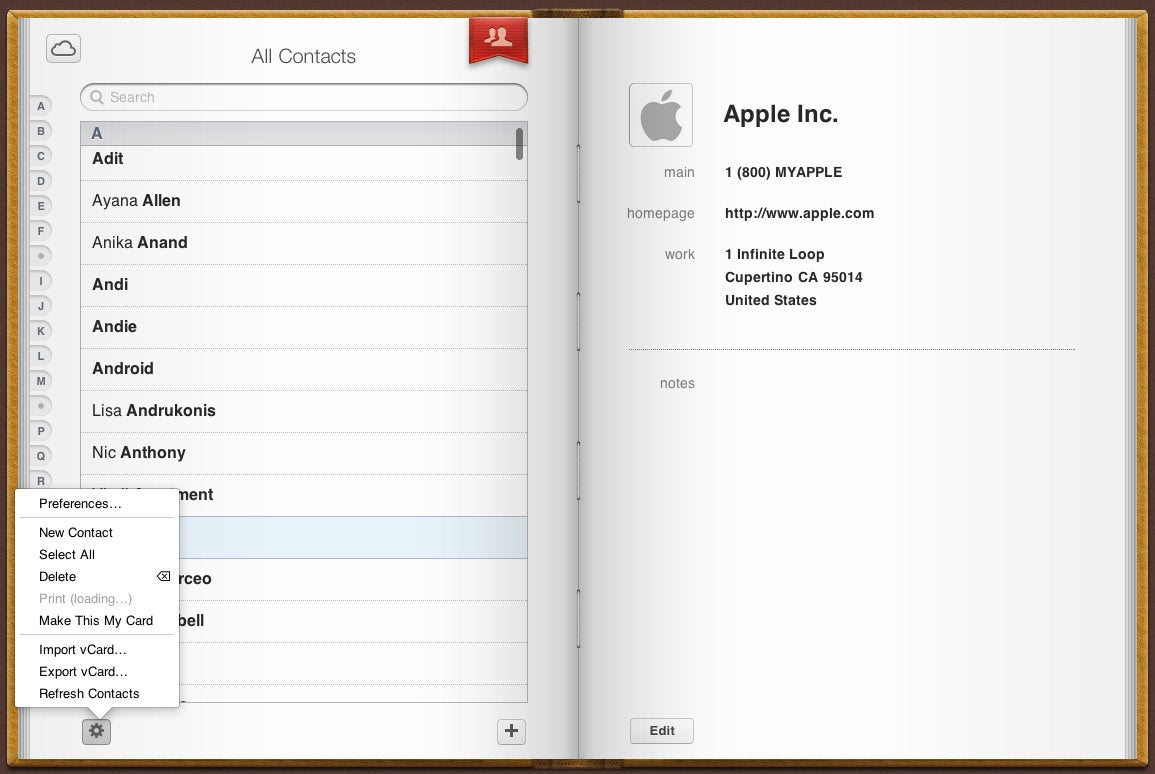 While iCloud is mostly a back-end service, you can access all that information from the web on iCloud.com.

That includes your address book!

And not only can you view and edit your address book from the website, you can also download your entire list of contacts. So do that now with "export vCard" -- make sure you have all of your contacts highlighted at once.

Hop over to Gmail. 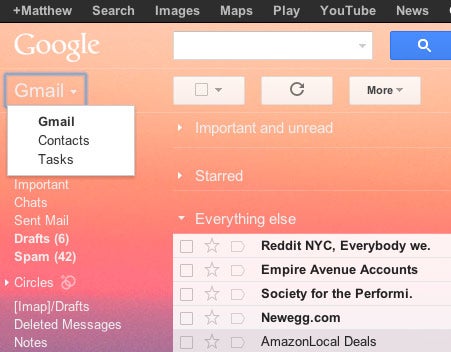 If you haven't already set up a Gmail account, now's the time to do so, because it's probably the best email service out there.

You'll upload all your contacts directly into your Gmail account, so remember where you saved your vCard from your iCloud export. 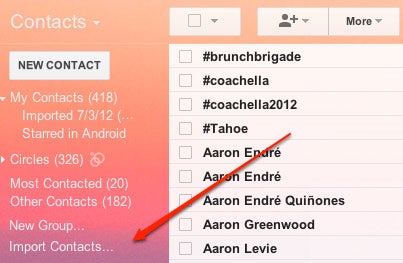 Now for the easy part.

Click on the "import contacts" section. It'll take you straight to a prompt to select the vCard you built from iCloud.

After that, your contacts will automatically be populated by the contacts in your iCloud database. Easy, right? 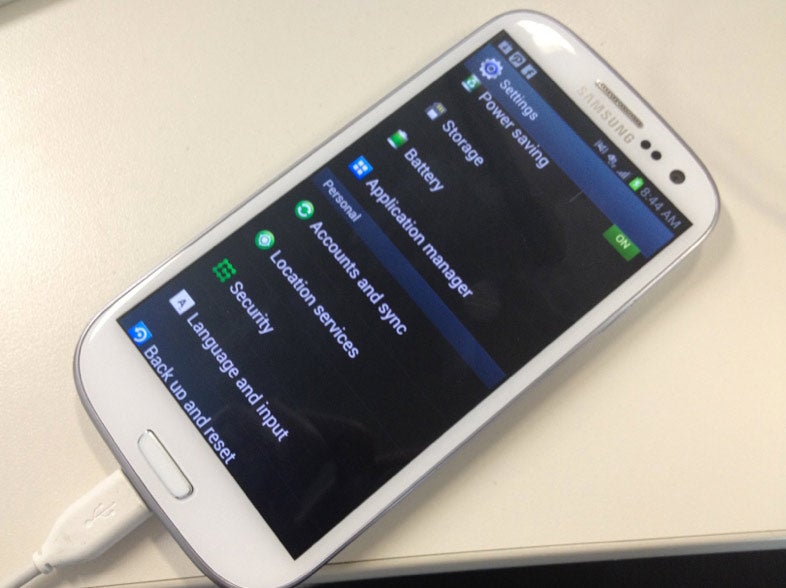 You'll want to synchronize the same Gmail account you uploaded those contacts to with your Android phone.

When you first buy an Android phone it'll ask you to synchronize a Google account, but if you haven't done so already, you can find that option in the settings.

... and voila, all your phone numbers and email addresses are automatically synchronized. 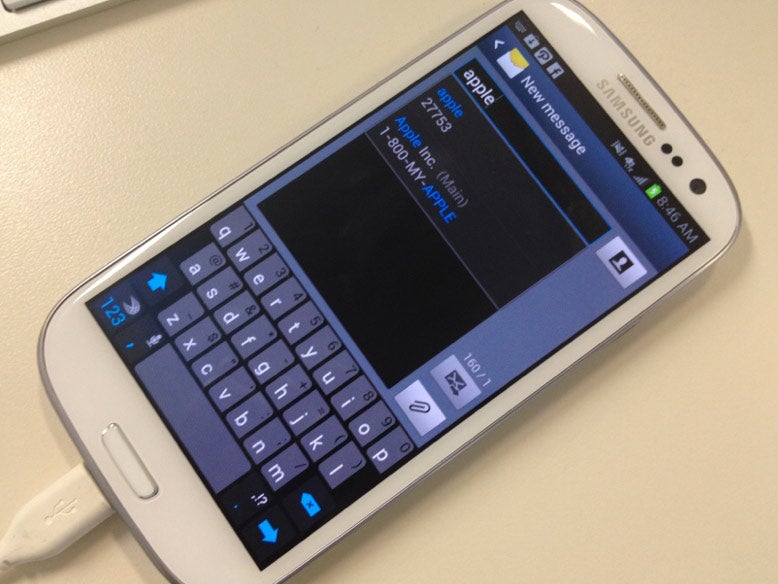 You can jump straight into your messenger and send a text to one of your friends to check it out.

Their number will automatically pop up if it's in the contacts you synchronized with your Google account. 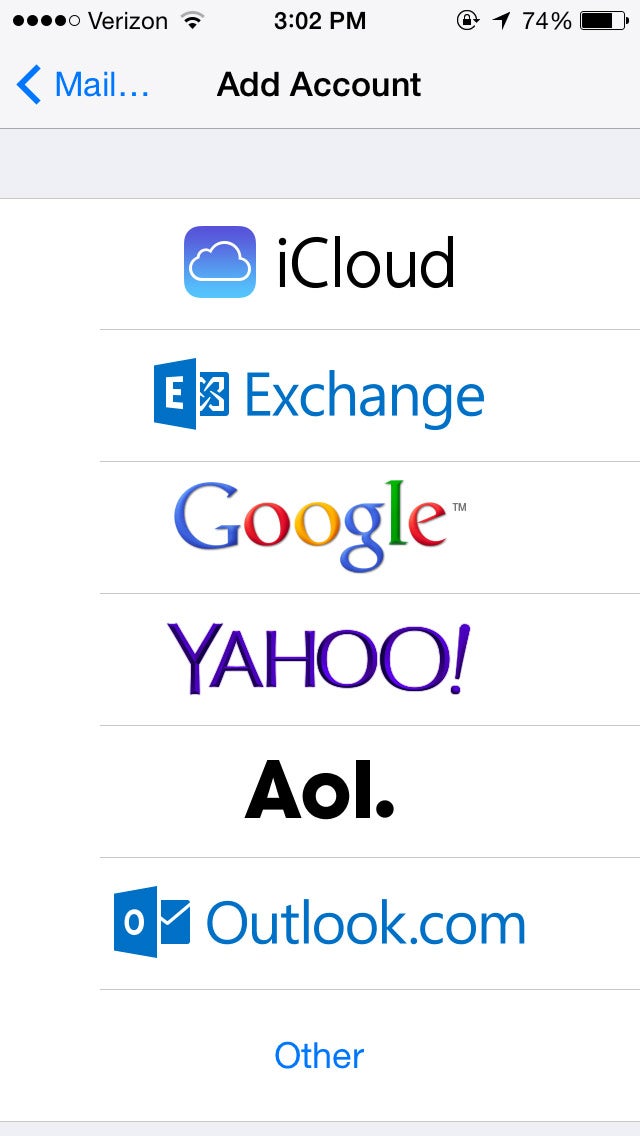 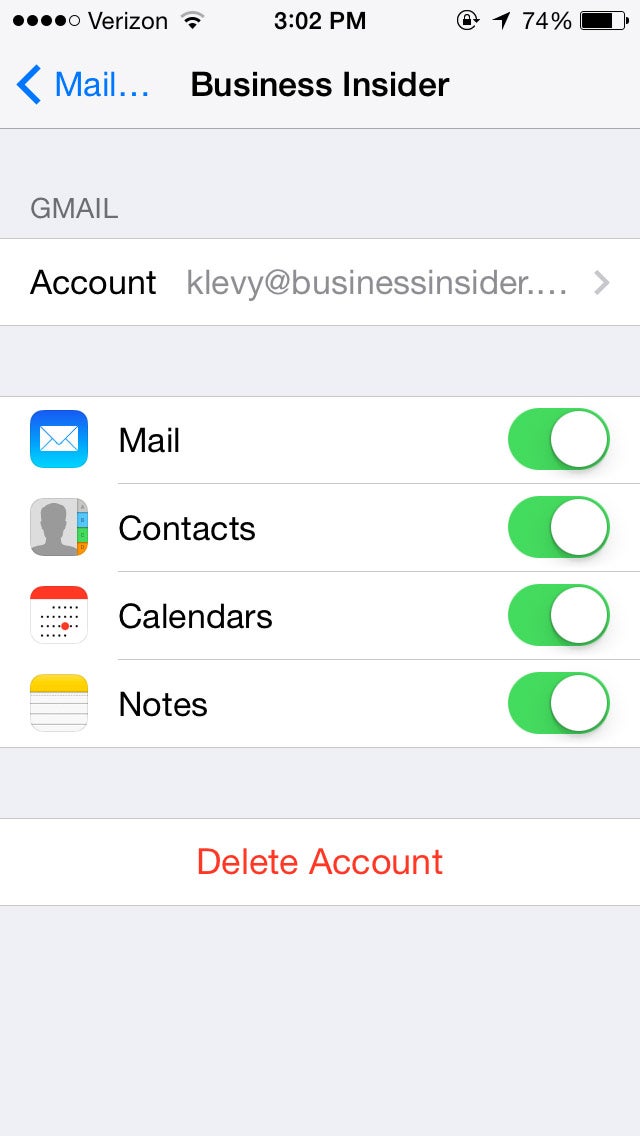 Once you've logged in, it will ask you what you'd like to sync. Contacts will be toggled off; once you toggle it on, it will begin sharing contacts.

Once all your contacts have been moved over, go to your Android device (or even on Google.com in a browser) and check out the contacts. There they are!

Moving your photos to your new phone is also easy ... 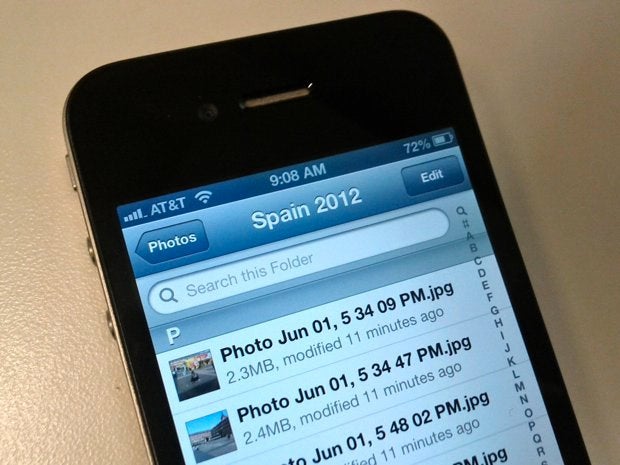 So, the phone part of your phone is good to go ... 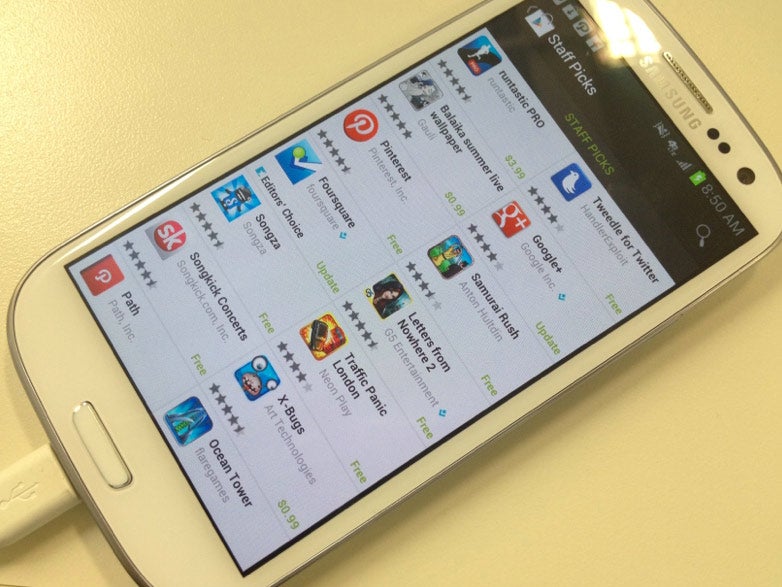 Now it's time to get your mission-critical apps.

We'll suggest a few that will make your Android experience, at least in part, superior to the iPhone.

The first app you have to download is SwiftKey. 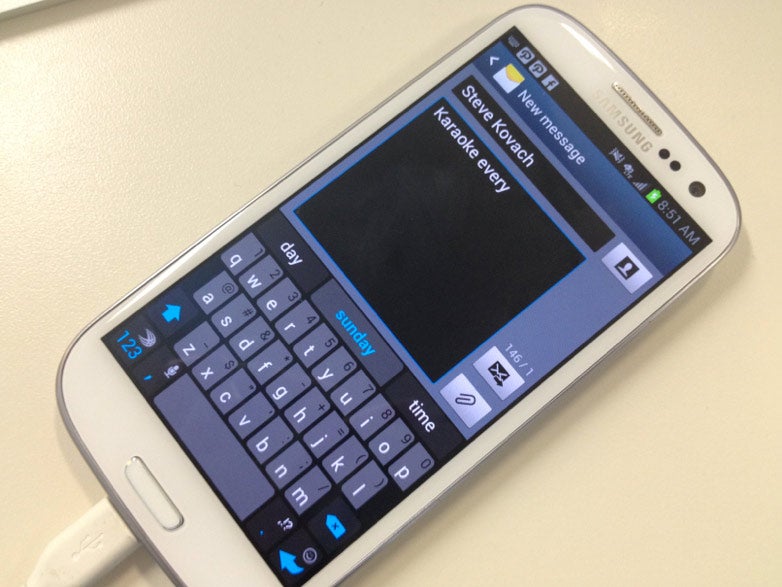 This will change the whole experience of typing on your phone.

It automatically detects how you've typed in the past -- from text messaging, mail, chat, Twitter, and a few other services -- and serves up suggestions on what you're going to say.

The suggestions are incredibly accurate. As a side bonus, you can start tapping the suggestions right away to figure out what your most-commonly typed phrase is. (Mine is pictured to the right.) 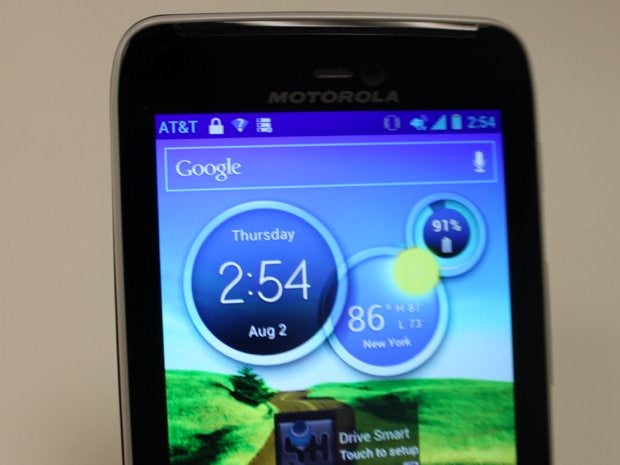 One of the best features Android has over the iPhone is the use of widgets -- little apps that basically run on your home screen.

Your phone probably comes preloaded with a clock or with a weather widget, but there are widgets for just about anything you might need: battery life, a way to disable 4G or GPS, a Google search bar, or anything in between.

Having widgets turns your home screen from a simple launch pad for apps into an actual home screen, giving it a lot of utility over your iPhone's home screen.

You can download all of them over at the Google Play store. 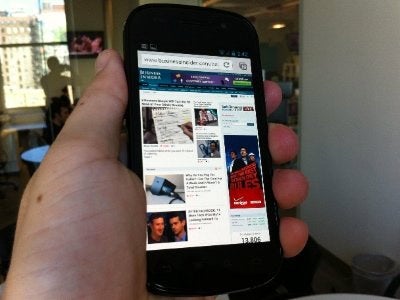 Your Android phone probably comes preloaded with a run-of-the-mill browser, but you'll want to pick up Chrome immediately.

It's one of the fastest and smoothest mobile web browsers out right now -- and it's a much smoother browsing experience than Safari.

You can swipe quickly to the left and right to jump from tab to tab, and set it to automatically load a web-based version of the website.

There are a few options for your music needs. 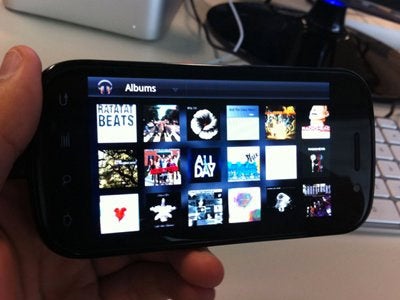 But if you simply can't stand using Spotify, or don't want to pay a monthly subscription, you can store up to 20,000 songs on Google Play Music for free.

Google's music player is a little more flexible than iTunes and offers a lot to heavy music listeners who have songs that just aren't available on Spotify. 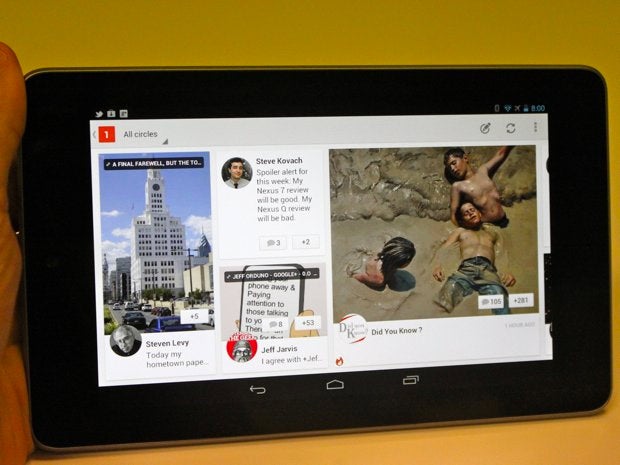 HBO Go and Netflix are great for your TV-watching needs, which is great on the bigger screen. Some Android devices even offer a kickstand, making watching TV on your phone that much better.

Instagram actually looks and behaves a bit more fluidly than its iPhone counterpart.

Google+ is a gorgeous-looking app, but your mileage is going to depend on how many friends are actually using the service.

Facebook and LinkedIn both have pretty-looking apps for Android, and Threes is a fun time-waster that looks great on the bigger screen.

Android also lets you switch up how your phone looks, almost from the ground up, using a launcher app. Nova Launcher is one such app, which helps you customize the look and feel of your phone to your exact specifications.

Careful with the battery, though. 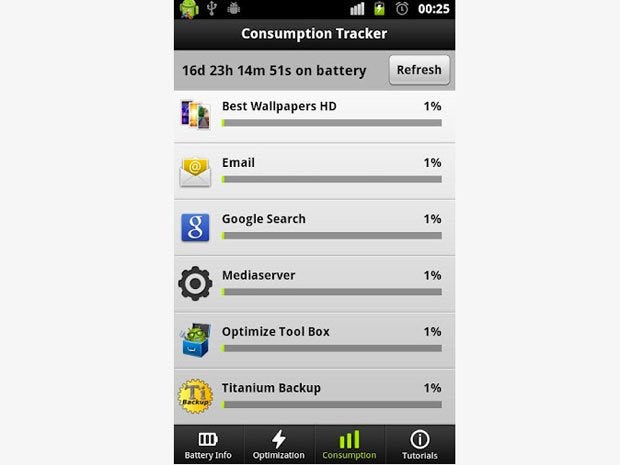 One issue with Android phones is they tend to have runaway battery drains from time to time.

To get around this, you can install an app like Easy Battery Saver and track which apps are using an insane amount of your battery.

You should also turn off 4G in the notification tab when you aren't using it. Obviously this is kind of a hassle, but you aren't using 4G while it's in your pocket -- and the speed trade-off is well worth the extra step. 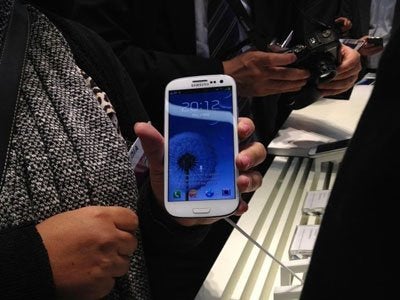 Aside from the standard stuff -- better maps, closer synchronization with your web presence with Gmail -- Android feels more open than iOS, which is often called a "walled garden."

Google also appears to be moving closer to a "consolidation of pockets" law -- as in, they are trying to make it to where everything that sits in your pockets (keys, wallet, phone, music player) fits neatly into a single device.