By Travis Bradberry November 23, 2015
Opinions expressed by Entrepreneur contributors are their own. 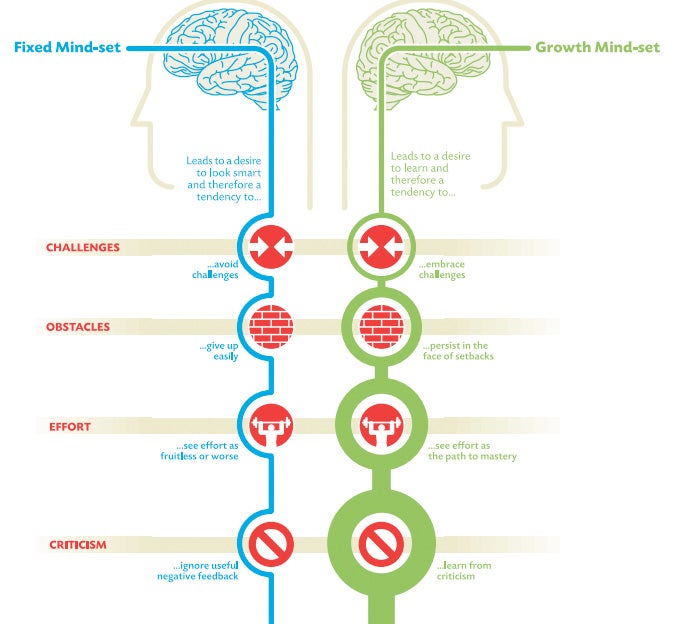