Facebook is currently closing in on two billion users, but the social media giant wants more.

It's been said that one of the main reasons Mark Zuckerberg owns Instagram and WhatsApp is to appeal to a younger generation, who don't seem to be using Facebook a lot. The latest attempt in this initiative is a new app called Lifestage, an iOS app now available in the US. This is a video-based app, aimed at users 21 or below, while being tied to a school or college. With the app, users will be able to fill the "about me" fields with short Snapchat-style clips rather than boring old text. 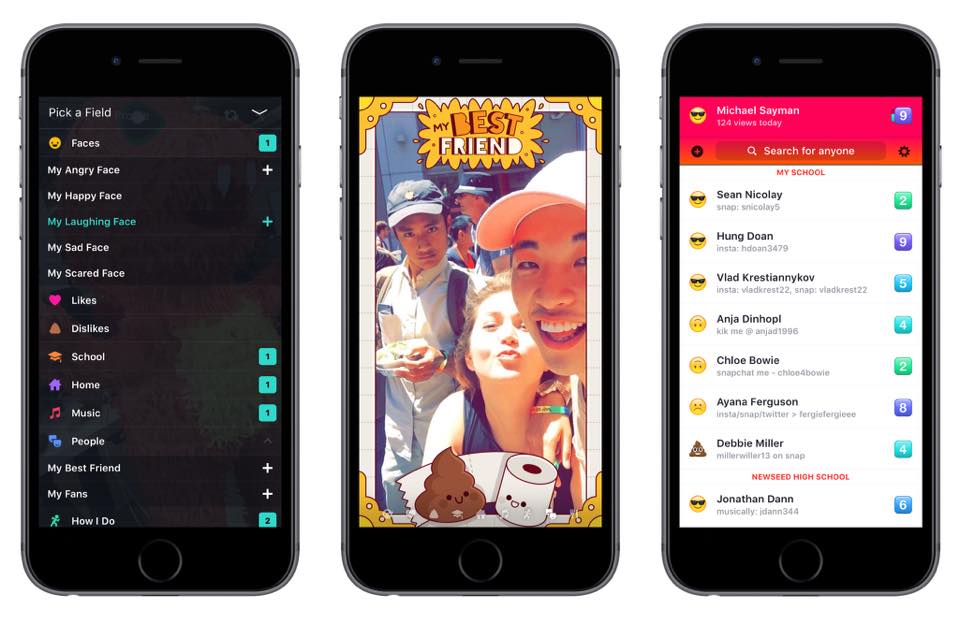 You dont need a Facebook account to sign up for Lifestage, and you need to gather around 20 other users from your school to create an account, so that it becomes a recognized place, which will then let you view your friends. The app was designed by coding whizzkid Michael Sayman, who was personally invited to intern at Facebook by Zuckerberg himself. He says he wanted to reimagine what Facebook would look like if it launched in 2016.

Facebook has been trying various tricks and apps to stay relevant, and the company is big enough to test things out. However, only time will tell if Lifestage will make it in the long run.