The image is of a fully-functional spacesuit SpaceX will use during its first crewed missions.

By Matthew Humphries August 23, 2017
This story originally appeared on PCMag

We're used to hearing about astronauts making the trip to the International Space Station, but humans are soon set to travel beyond ISS once again to the moon and eventually Mars. For SpaceX, that means astronauts jumping on board the Crew Dragon spacecarft, but in order to do that they need to be wearing a suitable spacesuit. Elon Musk just revealed what the SpaceX suit looks like.

Using Instagram, Musk shared the very first image of the SpaceX spacesuit. He was keen to point out this isn't a mockup. The suit you see is fully-functional and is "already tested to double vacuum pressure."

Interestingly, Musk mentions that the design is a balance between functionality and aesthetics. Clearly he wants the spacesuit to look great as well as protecting the person wearing it, but doing so was "incredibly hard to balance." 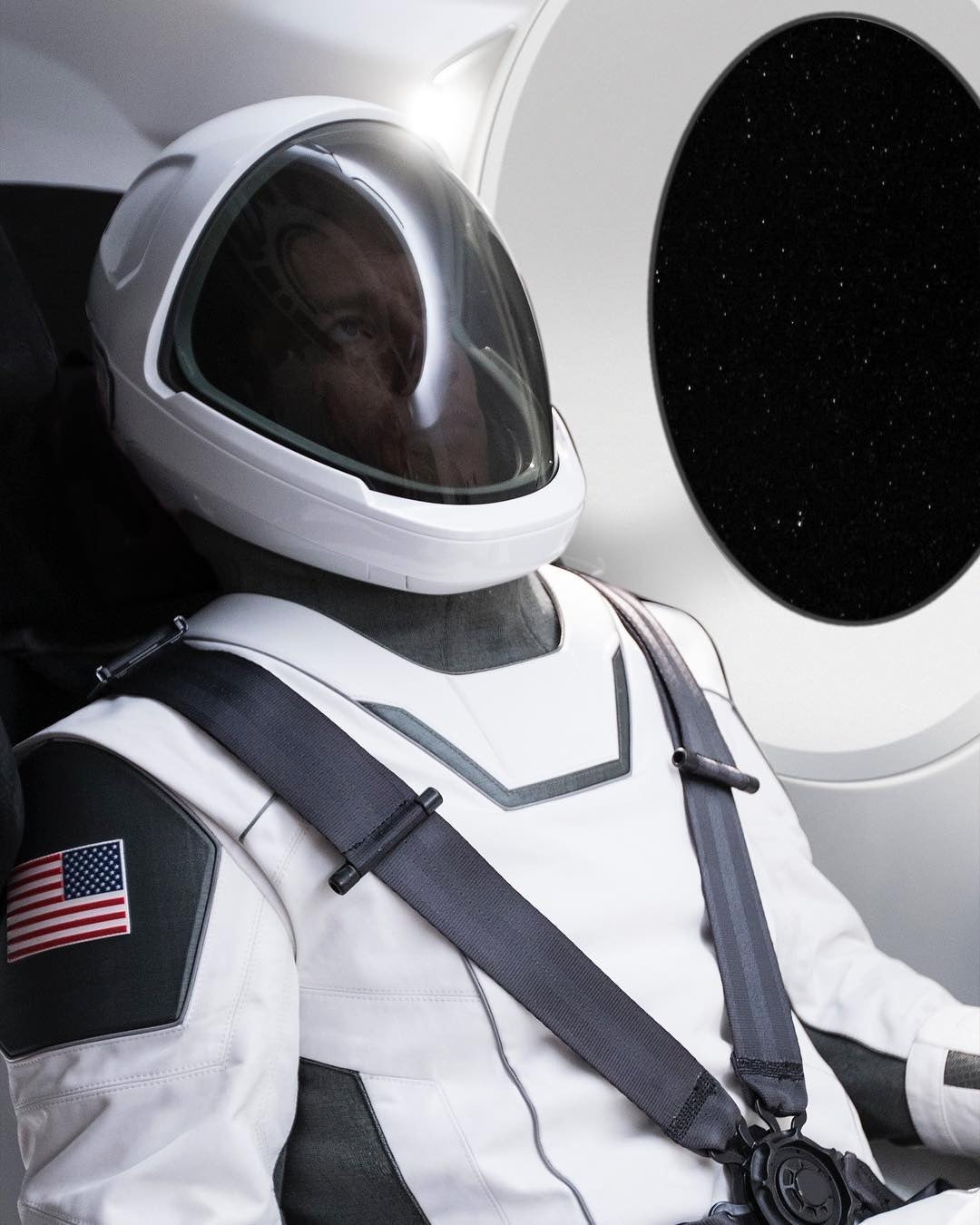 Until recently, our idea of a spacesuit was the large NASA spacesuits we've seen for decades, but that is changing. This first shot of the SpaceX suit was preceded by NASA unveiling the Boeing Blue spacesuit back in January. That suit looks a little more bulky and certainly isn't as stylish as the SpaceX design. The most important thing is that they both function correctly in all possible scenarios!

Musk promised more details, and hopefully more images of the spacesuit in the days to come. As to when we'll actually see the suit used, 2018 looks most likely.

SpaceX is planning to launch the Crew Dragon later this year followed by an automated and then a crewed mission to ISS in the first half of next year. The company also plans to fly tourists around the moon in 2018. In both cases, this SpaceX spacesuit will probably be used if it continues to pass all tests.