Many close to the White House have cast doubt on the reporting and facts in the book, but Trump's reaction to it aligns with some of the book's themes.
Next Article

Get a glimpse of how to overcome the mental and physical fatigue that is standing between you and your full potential.
Alex Lockie
January 5, 2018 3 min read
This story originally appeared on Business Insider


President Donald Trump has spent much of the first week of 2018 on an offensive to discredit the media columnist Michael Wolff's new book alleging incompetence and unpreparedness in Trump's campaign. It appears to be the exact kind of misstep he's accused of in the book.

Wolff's book, Fire and Fury: Inside the Trump White House, makes a handful of wild claims, including ones that set off a war of words between Trump and his former chief strategist, Steve Bannon.

The strong reaction looks as if it is backfiring. Wolff's book is flying off shelves after the publisher not only ignored threats against publishing the book but also moved up its publication date to Friday.

"Here we go. You can buy it (and read it) tomorrow. Thank you, Mr. President," Wolff tweeted Thursday.

While the White House has disputed specific details in Wolff's book, its hardline response and Trump's reportedly emotional reaction to the charges have lent a credibility to Fire and Fury that it otherwise may not have had.

Wolff has long had a reputation for stretching the facts and creating, rather than recreating, scenes in his writing.

The New York Times' Maggie Haberman, one of the reporters closest to the Trump White House, called the book "light in fact-checking and copy-editing."

While some figures in the book have corroborated the claims, others have come out to vehemently deny some of the key ones in the book. But instead of the premise and specifics of the book falling apart under scrutiny, interest has only grown. 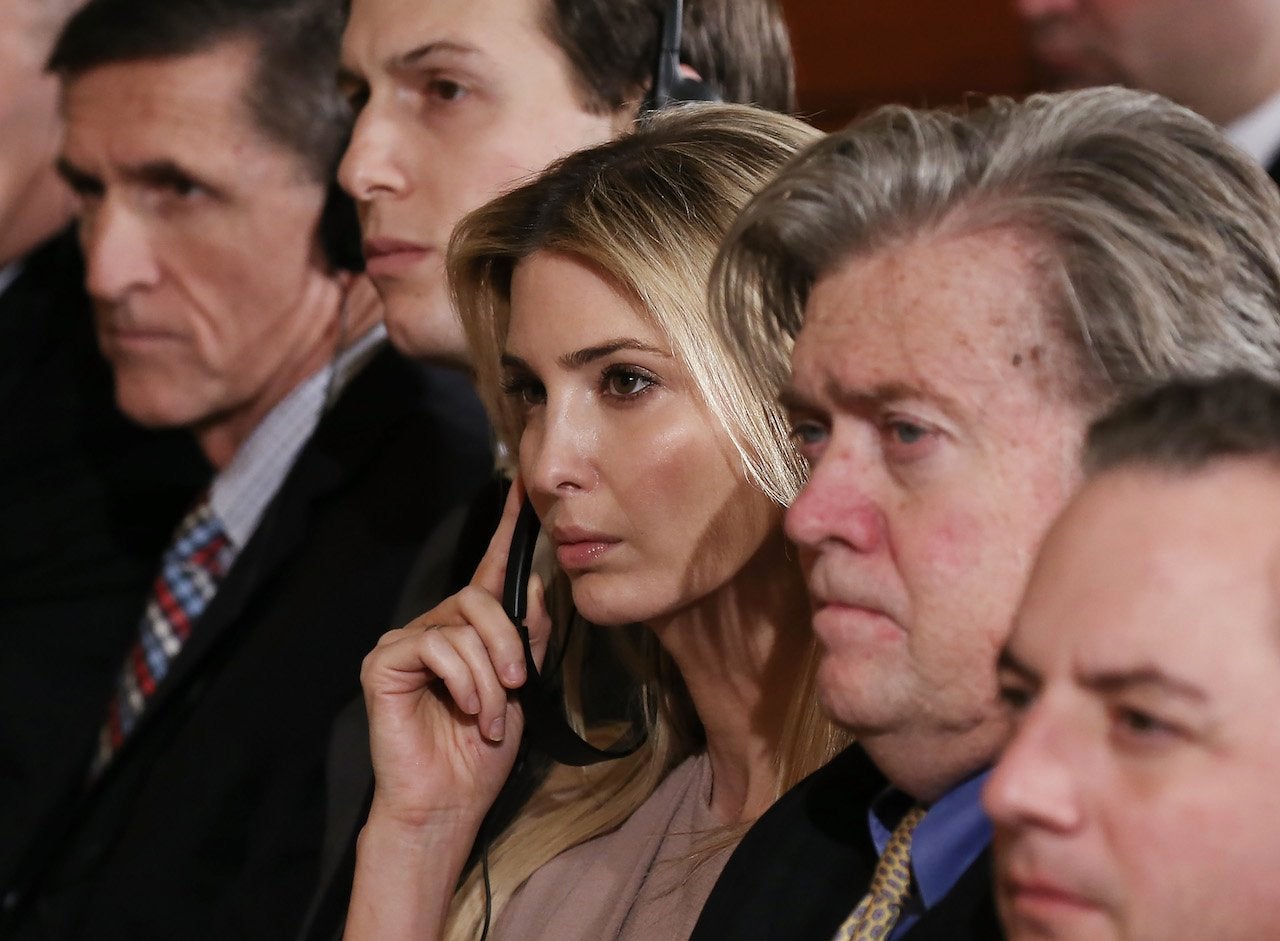 Mike Allen of the news website Axios wrote that he and his reporters "have had many of the same conversations with the same sources Wolff used" in the book and that while many specifics became garbled, the overall themes checked out.

Generally, Allen agreed with the details that the Trump White House was massively unprepared to assume power, that Trump rarely read or even skimmed intelligence briefs, and that the president's rash and self-assured behavior led aides to "method act" and agree with him at any cost rather than provide honest counsel.

Wolff says his book draws on months of research and more than 200 interviews, many of which were taped, though most of the sources remain anonymous.

But the White House's response to Wolff's book has been somewhat different compared with other public battles Trump has engaged in as president. For instance, he typically dismisses the dossier alleging ties between his campaign and Russia as "salacious" and rumor and quickly moves on. But his scorched-earth reaction to Wolff's book has veered into new legal territory.

"The president absolutely believes in the First Amendment," the White House press secretary, Sarah Huckabee Sanders, said at Thursday's press briefing. "But as we've said before, the president also believes in making sure that information is accurate before pushing it out as fact when it certainly and clearly is not."

Do you know why Donald Trump was treated with Remdesivir?

President Trump Does This Every Morning -- and There's a Scientific Reason You Should, Too

11 Qualities Our Next President Must Have