You Could Be Super Successful & Depressed. The Key Is To Communicate

Every 1 out of 3 entrepreneurs suffers from depression and it is time we talk about it.

By Priyadarshini Patwa October 19, 2018
Opinions expressed by Entrepreneur contributors are their own.
You're reading Entrepreneur India, an international franchise of Entrepreneur Media.

How many times have you wondered that why are you seeing the light of the day? How many times you have said “I am fine” when you aren’t.

The moment you say you are fine when you are not, you give rise to thousands of problems. Most of the time, you fail to acknowledge that you are suffering from depression.

Just give it a tought!

When you can crib about a bad meal or a bad boss, why can’t you open up about having a bad time? When you bleed going to a doctor is your first instinct, then why think when your brain needs help? Why even ponder and analyse that situation?

What is depression as per a survivor? 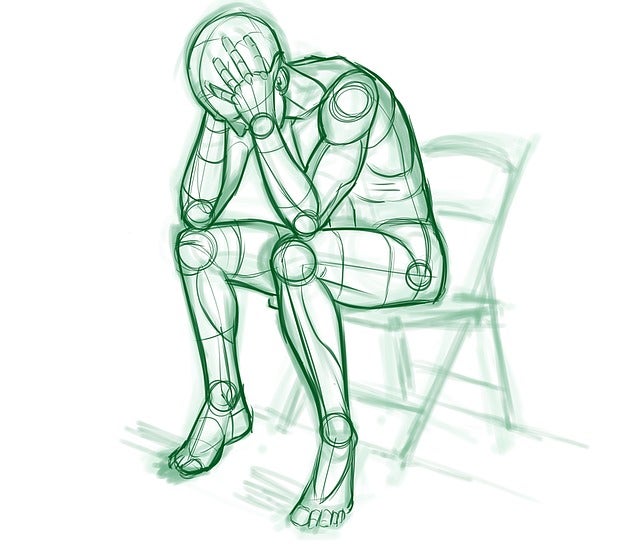 "Depression is so insidious that it compounds daily and it’s impossible to see the end. You are living in a body that fights to survive with a mind which tries to die every single day," explains Jyoti Agarwal Founder and COO of Maa2Mom (a community that connects 27,000 active mothers globally) and survival of depression.

“It began after I moved to London with my family. In March 2013, I realised I liked being isolated and talking to people scared me. Things started to spiral downward. I felt numb, helpless and worthless.  This got me worried for my 2-year-old daughter. I decided to take help and recovered in a span of about 4 months," said Jyoti, who has been an entrepreneur for over a decade now. She took help of Ayurveda, yoga and things started to fall in place eventually.

Believe it or not, depression among entrepreneurs is a plague that no one wants to address. Do you know, depression changes you and like a parasite takes away your healthy life slowly and steadily if not treated?

1 out of 3 Entrepreneurs Suffers from Depression: 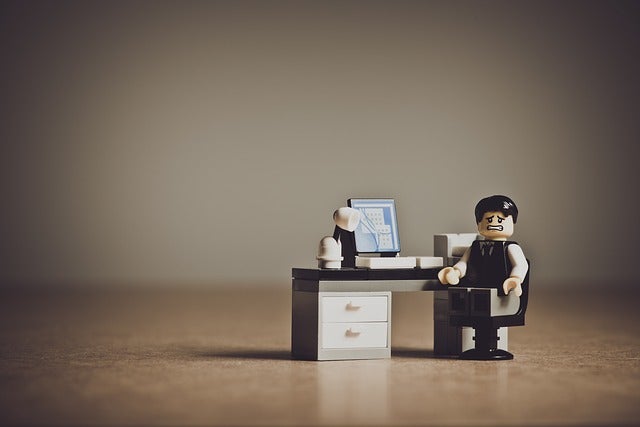 If you feel you are alone, look around 30% of the population is struggling exactly like you. One in every three entrepreneurs suffers from depression as per a study by Dr. Michael Freeman, a clinical professor at the University of California, San Francisco.

Riding your new startup can take a heavy tariff on your personal and professional life but not talking about it escalates hiccups you were ignorant about.

Clueless About Existence of Depression: 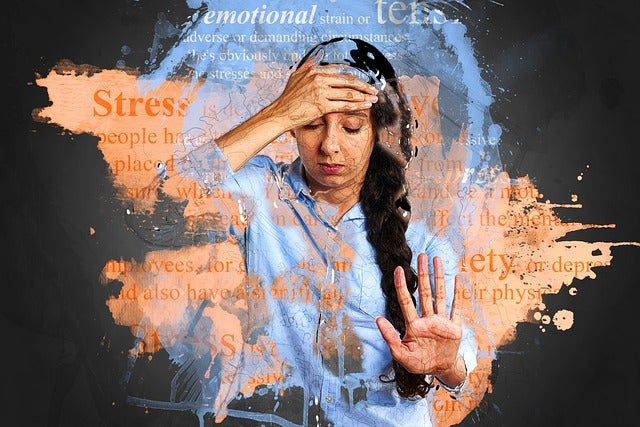 What is depression actually? It is not one of those random statements, 'I am depressed', you make while sitting at your desk and sipping your espresso. It is a serious mental disorder that many are not even aware of.

“When I was undergoing depression I was clueless that it even existed. I only learned that I was suffering from depression in retrospect - when I look back at that phase of my life after I was already out of it. So for me, it was not an issue of not acknowledging it, but I was unaware. My experiences with depression started when seven youngsters were trying to put together a start-up in Mumbai. Each one thought they were better than another and hence we couldn’t succeed," said Purushartha Saini, an IIT Bombay graduate and a co-founder of a Swiss Indian start-up Pracman.

Born and brought up in the surrounding where no one apprehended any mental disorder, Saini was oblivious for a long time. After burning his hand in multiple ventures and failing every single time, he feared that he was born to get defeated.

“I started to believe that I will fail in everything. Watching my peers succeed only made it worst. I refused to even try as I feared that I would lose once again," he confessed.

Only after he met his spiritual teacher (Maharishika Preeti- a transformational mentor and a conceptual artist), he realised that he was suffering from depression and started to move from the state of helplessness and darkness to light and belief. And today he owns a business that is succeeding every day. 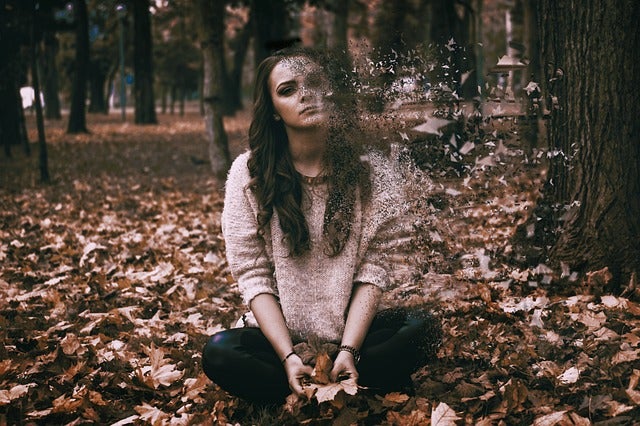 Every person’s life is a rollercoaster ride filled with elements that are hard to explain. But it is adverse when as an entrepreneur you believes that at every level you need to prove worth and can’t afford anyone to see that you are falling apart.

One of the Youngest in his MBA class at ISB Hyderabad, Chaitanya Ramalingegowda, Co-Founder of Wakefit felt the same at one point. After consulting and advising CxOs of Fortune 100 he started his own venture. But little did he know that hard work, commitment, passion doesn’t necessarily translate into success.

"Every co-founder in our startup had a different perspective & expectations from the startup journey. When this shut down overnight, there was no startup, no-cofounders. We were left with few team members and we decided the show must go on and started working on another product. What followed was yet another failed product and not enough revenue. Close to six years of the struggle, we then decided to shut it down in 2017," he shared.

"There were days when I wouldn't want to get out of bed and didn't want to do any other activity. I didn't want to work out, meet friends or try new cuisines, something that I always loved. That fact that I had no money to pursue those interests was not the only contributor. I was no fun to be around," he added.

Depression was his co-passenger all this while. He went through an exhuasting time before realising that he was suffering from depression. 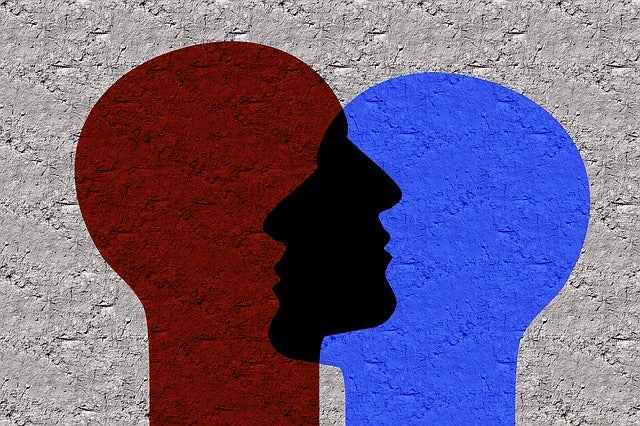 When you are an entrepreneur, the highs are amplified artificially and the lows are blown out of proportion. The two-component play tricks with your mind that damages you in unimaginable ways.

It is important for each and every survival who have walked down this dark path to talk about it with pride. After all you are a survivor, a winner!

When you can fix things in your workplace then why not do the same with the most vital organ of your brain?

We all have gone through a tough and dark storm, but at the end, it is all about striving. As difficult as it might seem you have an anecdote that can help millions out there.

For all those who otherwise, remember, you ain't broken, you ain't damaged. You are as perfect as any other mortal. And while you wonder how one can overcome it?

Just be fine with the fact that it is okay, to not be okay. That's where you begin!

Entrepreneurs Who Kept Themselves Fit While Working From Home

4 Everyday Apps On Your Phone That Can Do Much Good