Since 2005, Aza Fashions has been promoting Indian fashion and designers with its one-stop-shop strategy

Until a decade ago, luxury fashion was classified as a fairly elitist. There weren't many places that people with a respectable income could go to buy designer outfits. Luxury market especially was unreachable due to the lack of one-stop-shops. There were a few scattered multi-designer solutions in different cities but there wasn't a pan India one that people could really on.

As the likes of Zara and Madame entered the Indian market, a wave of westernization in terms of clothing took over, restricting the ethnic wear to occasions like weddings and festivals. More and more people preferred to put their money on foreign designers' creation and Indian talent was losing its presence. However, all of this changed with the entry of brands like BIBA, FabIndia and Global Desi.

Adopting the showroom culture, these Indian brands took the entire market by a storm by leading the fusion trend. Over the years, a number of platforms have made their presence felt but only a few have survived the storm of fashion transfusion and are still going strong. Aza Fashions stands among the tallest in the category. 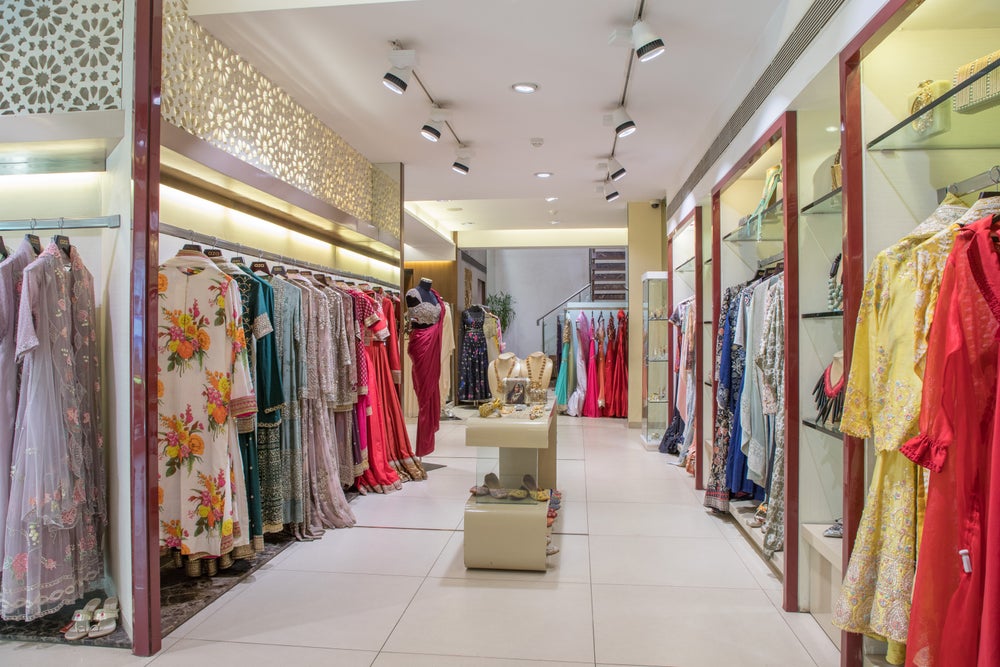 In an exclusive conversation with Entrepreneur India, the luxury brand's Creative Director, Devangi Parekh sheds light on the transformation of the nation's perspective on fashion and more:

While launching Aza Fashions in 2005, Dr Alka Nishar's vision was to create a friendly, welcoming space that showcases the best of luxury Indian fashion for women and men. Her daughter has now taken the baton to make fashion approachable and position the brand as an authentic Indian one-stop-shop solution for designer wear.

"We offer the best of Indian designer wear under one roof, and try to ensure that there is something for everyone. The merchandising strategy is ultimately the core of this business – curating the right pieces, finding new talent, and putting together a unique range of styles that customers' desire," Parekh stated, adding that their consultants also educate the customers on what would look good on them. 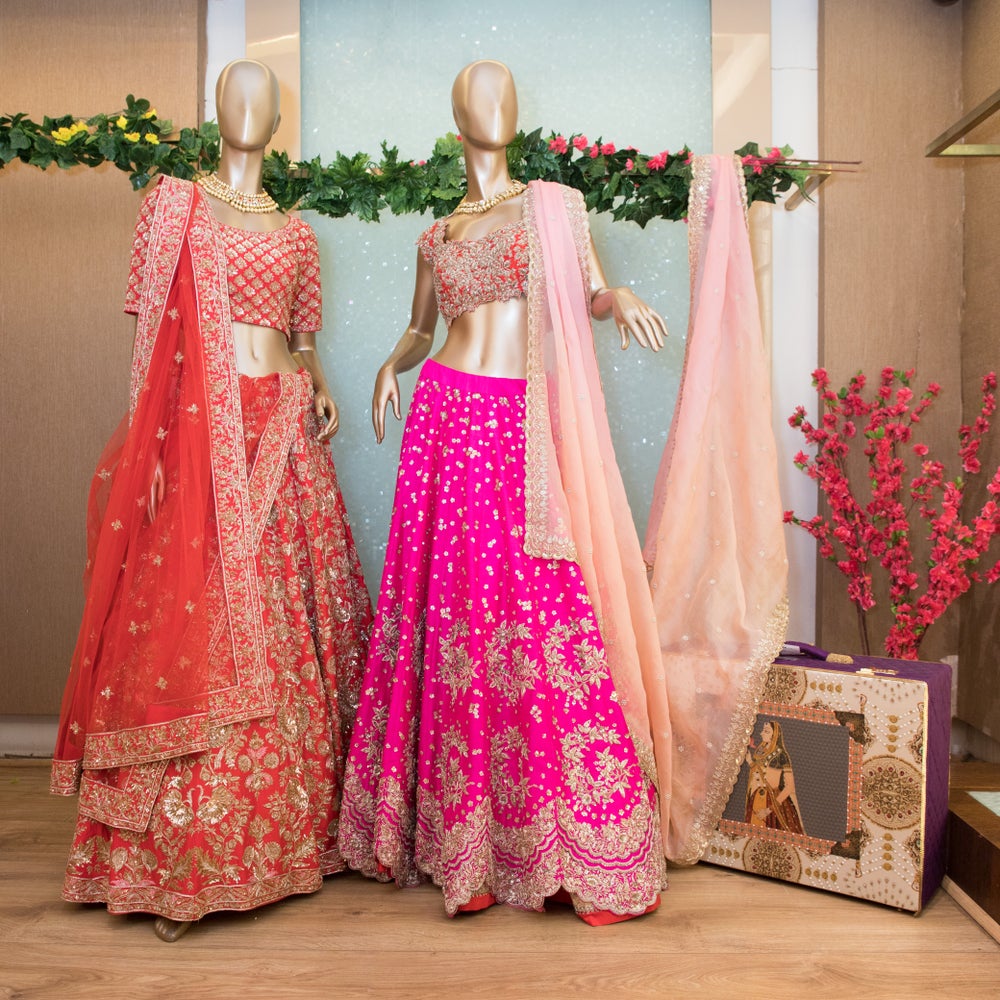 To outreach people globally, Aza launched its e-commerce portal in 2014. It has been steadily growing over the last few years and now represents 30-35 per cent of the overall business. Notably, fashion is the second largest growing e-commerce category. According to an Assocham study, the luxury market is expected to have 5X growth in the next 3 years.

During the launch of Aza, the fashion industry was very niche in India with a very few designers on the block. Not many institutions were promoting fashion as a career option, unlike today. Parekh believes that India doesn't have a dearth of good designers, a reason why Aza only hires Indian talent. Aza has historically served as a platform for young, talented designer labels.

The brand works with over 250 designers across India to create a unique multi-designer luxury experience. "In terms of design aesthetics, it is really important for a designer to have a unique voice," Parekh stated, adding, "Quality is really important, one should really focus on each detail, whether it is stitching or finishing, the quality of fabric used, all these are very important elements." 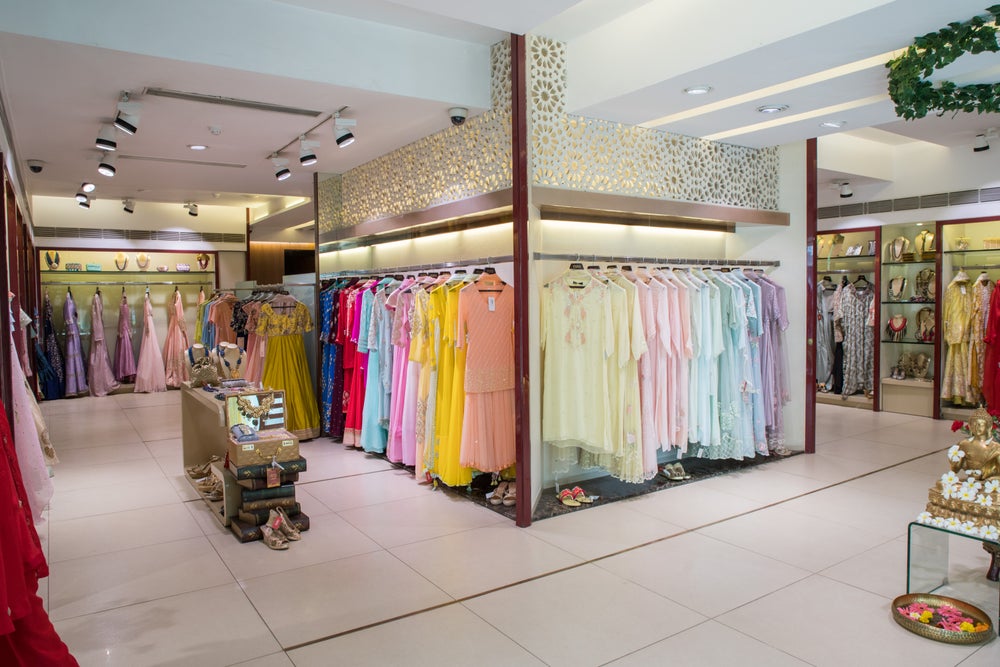 While the label is always scouting for young talent through fashion weeks, market studies, educational institutions and social media channels, it understands that seniority has its own advantages. As Parekh mentioned, when you see a Sabyasachi piece, you always know that it's Sabyasachi, adding that the younger designers should be able to create a distinctive identity for their creation.

Apart from promoting young designers, Aza takes pride in carrying collections by India's leading designers such as Manish Malhotra, Sabyasachi, Tarun Tahiliani, Anamika Khanna, Shyamal & Bhumika, and more. "This is only possible as a result of our longstanding relationships with designers, which we have nurtured through the years."

No sector has been able to escape the impact of disrupting technologies. Aza is no different. "We are constantly on the lookout for new technologies and applications to improve our customer experience," Parekh affirmed. From the way the brand handles its inventory or the way they cater to their worldwide audience, everything has taken a technical turn. 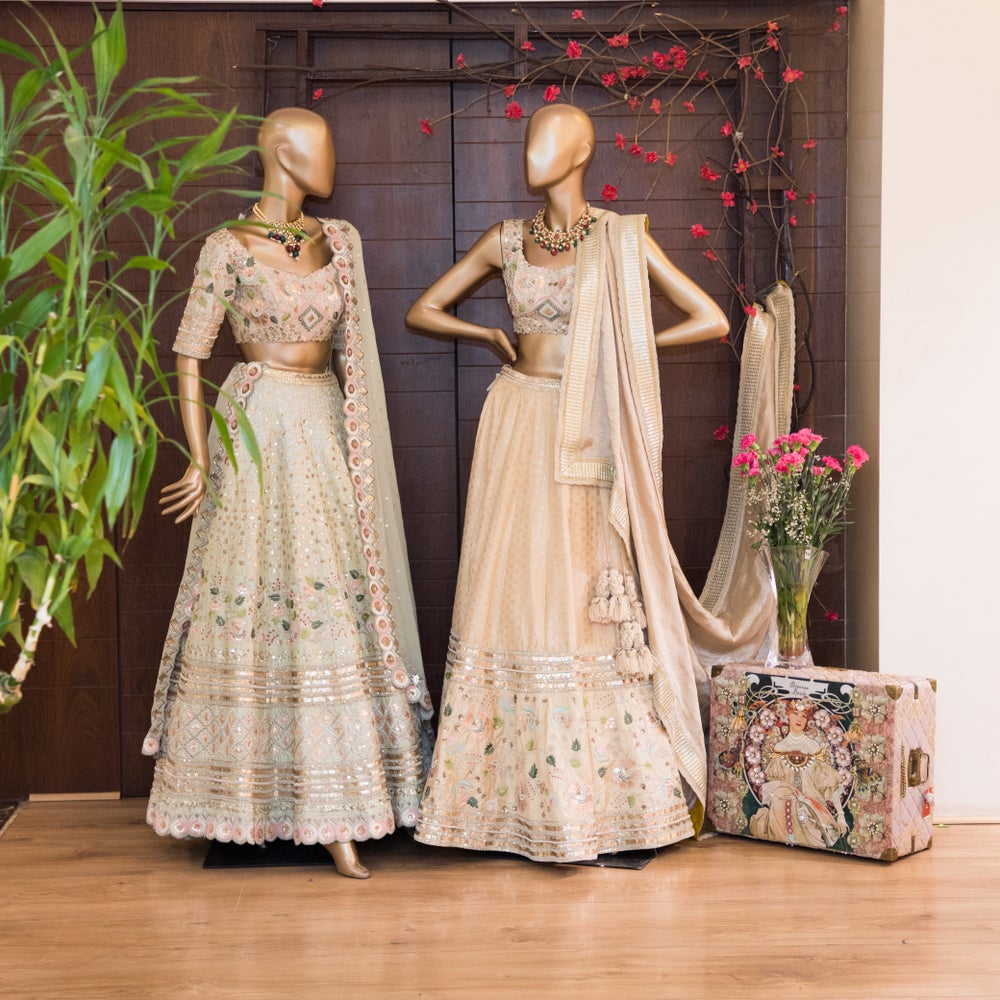 "Online, we use machine learning to create customized user experiences that offer more accurate recommendations based on browsing behaviours on the website. Going forward, we will look at incorporating technologies that allow customers to assess fit and get a better understanding of each garment," Parekh suggested.

Fashion has shifted to a see-now-buy-now model, where new trends and styles are constantly being created, and customers want them right away. Aza offers an interesting feature during fashion week called runway to reality, where users can shop a designer's entire fashion week collection straight off the runway immediately after the show (same day), rather than waiting a season.

2018 was a successful year for the fashion label. It launched two new stores in New Delhi - a three-storey flagship in Defence Colony and a bridal store in Mehrauli. While the brand has physical presence only in Mumbai and Delhi, their constant effort to keep in touch with the customers has prompted them into holding large scale trunk shows across five cities in the United States and opening a pop-up store in Kolkata. 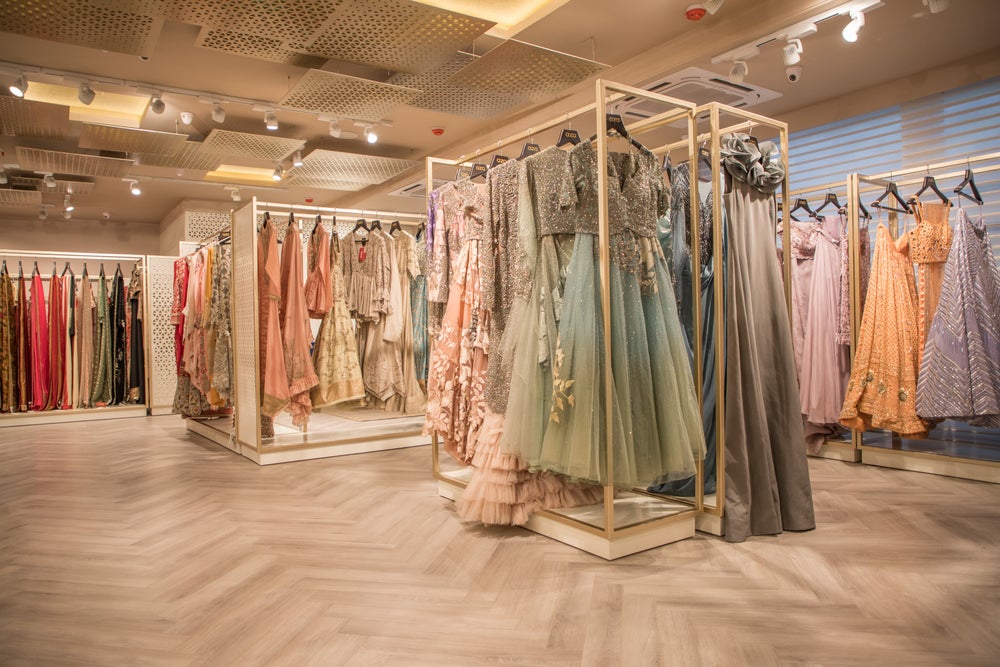 In terms of established labels, Aza recently introduced Monisha Jaising's couture line as well as MSX, the pet collaboration between Monisha Jaising and Shweta Bachchan. The brand's online store stated featuring Rahul Mishra's couture line at the start of 2019 along with the fresh collections by stalwarts such as Manish Malhotra, Sabyasachi and others.

The online festive season for Aza has grown by 10 times compared to 2016 and 5 times as compared to 2017 in 2018. Promoted as a platform for young, talented designer labels, Aza recently launched several GenNext labels from Lakme Fashion Week, including Jajaabor, Ajay Kumar Singh, Anurag Gupta, and SWGT.

At Aza's flagship store in Delhi, they have a space called the Aza Edit, where they introduce progressive young labels with a distinct voice and potential. While more than 50% of the brand's online customer base is in the US, they also have a growing clientele in Australia, Canada, the UK and the Middle East.