'This isn't just about a few new features. This is a big change in how we're building these products and running our company,' Facebook CEO Mark Zuckerberg says at F8.
Next Article Add to Queue


Longtime Facebook watchers might be skeptical of the social network's new commitment to digital privacy, but according to CEO Mark Zuckerberg, the company is in it for the long haul.

"The future is private," Zuckerberg said at the company's F8 annual developer conference today, later adding: "This isn't just about a few new features. This is a big change in how we're building these products and run[ning] our company."

What will a privacy-focused Facebook look like? Expect a lot of encryption. At F8, Zuckerberg confirmed that end-to-end encryption will become the default standard on Facebook Messenger, as The New York Times reported in January. 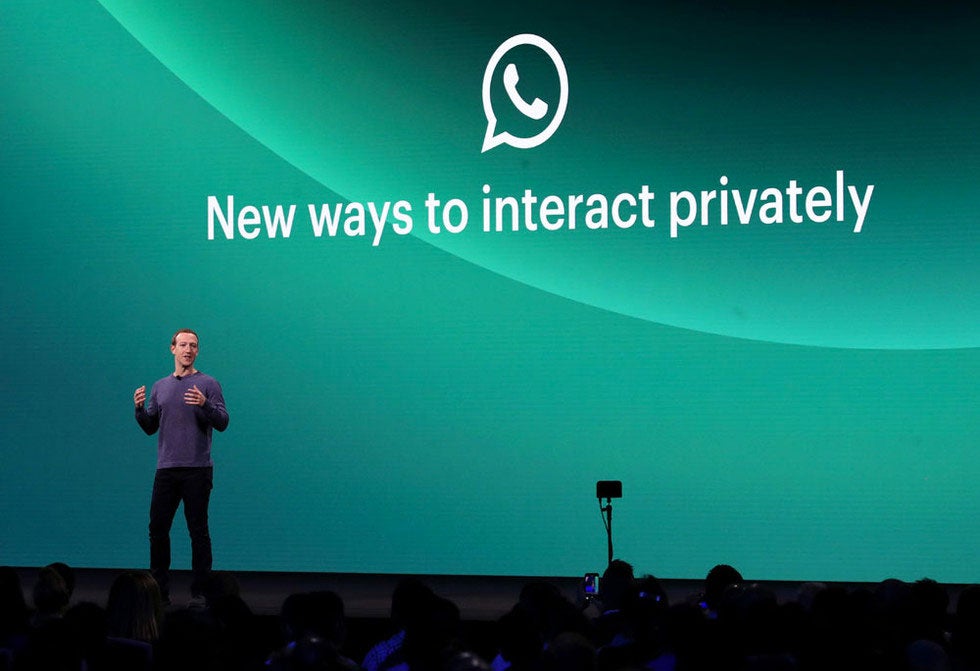 "We're going to enable 2 billion people around the world to have the most personal conversations with each other privately, without having to worry about hackers, governments, or even us, to see what they're saying," Zuckerberg said.

He did not reveal a timeline for the switch. Currrently, Facebook Messenger's approach to encryption is its Secret Conversation function. In the meantime, Zuckerberg said the immediate goal is to make Facebook Messenger the fastest and lightest messenger app in the market. (For full end-to-end encryption, you can use the Facebook-owned WhatsApp.)

In the future, Messenger will get a "Friends tab," which will let you see updates from friends on Facebook and Instagram. But according to Zuckerberg, that tab will keep posts private. Through the Messenger app, you'll also be able to call and chat with friends on both Instagram and WhatsApp. 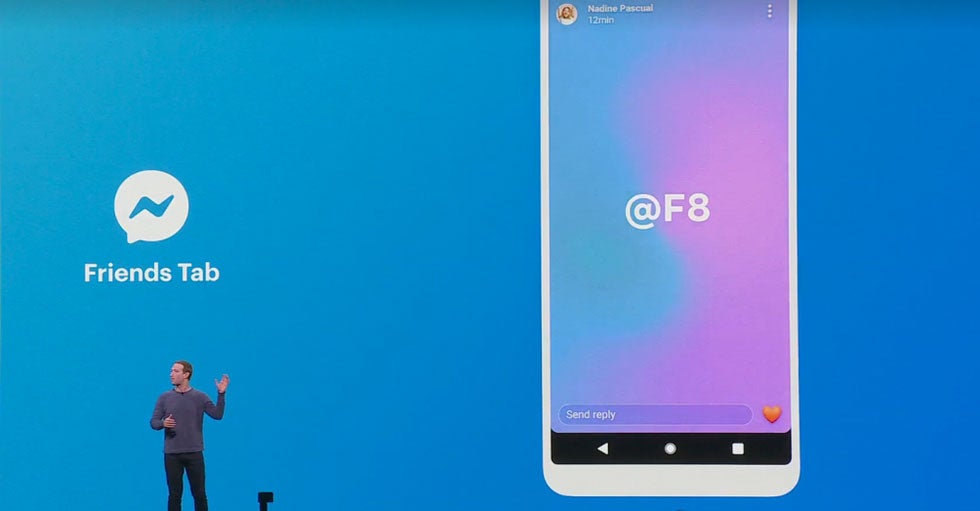 "This starts to give you a sense of what is possible with interoperability between services and how a private platform can start to be more central to how you interact with friends," Zuckerberg added.

It also means Facebook will collect less personal data about you. On the backend, Facebook is "re-plumbing" the company's IT infrastructure to better protect the same data from unauthorized access. The goal is to automatically encode privacy and data-use principles into the company's platforms.

"This is going to take a long time. The infrastructure is very complex. But this is just one of the ways that we're re-plumbing the whole infrastructure to support this privacy vision," Zuckerberg said.

Another open question is how the privacy approach will mesh with the company's business, which is founded on serving you ads based on your interests and personal information. Last week, Zuckerberg told investors: "The reality is any impact will be longer term and we don't know exactly how this will play out yet."

But he added: "We don't use the content of messages between people to target ads today, so encrypting that content won't change what we do. It will strengthen people's privacy without meaningfully affecting our business."