Here's What Jharkhand Policy Makers Will Offer To Entrepreneurs

Recently, Jharkhand government concluded to conduct a conclave across various cities for entrepreneurs in initiating the new opportunities to ride amidst economic downturn. 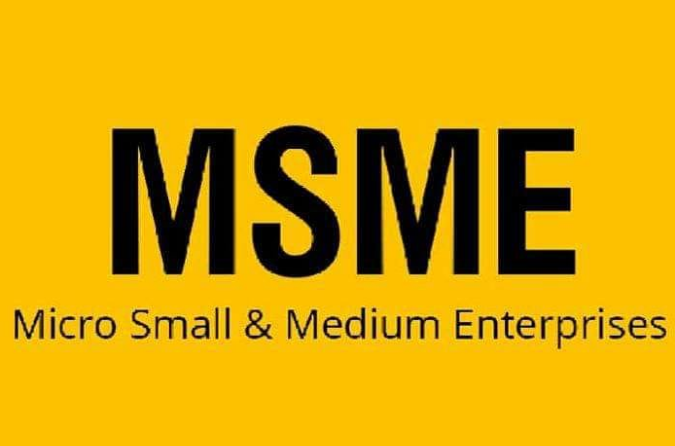 State Industry Department has decided to join hands with Union Ministry of Micro, Small and Medium Enterprise (MSME) to schedule a conclave in purpose to provide a channel to various sectors’ entrepreneurs. By organizing the conference across various districts in Jharkhand, entrepreneurs will be benefitted with a lot of information, set up nits and solutions related to business troubles.

Deputy Commissioners of the particular district will be the theme selectors and the chairman of a local organizing committee that will hold the Udyam Samagam. The respective committee will be responsible for selecting theme, dates and venue of the conclave. Focussing at the festive season, department is aimed at executing the two day meet before Diwali so that entrepreneurs can plan on starting units soon after the festive season.

Related Article: How Govt. Will Uplift Infrastructure Sector And PSUs through Task Force

Equipped with the window of opportunities, Udyam Samagam (Entrepreneur Conclave) will act as a solace amid a downturn in the economy. Industry officials have informed the concerned officers of the department to execute the conclave with forethought. Also, they have asked the officials to set a theme for the specific Udyam which would make it convenient for the visiting business aspirants to extract an idea for the future pursuits.

Role of MSME in Conclave

Aiming at the substantial turning up of the entrepreneurs at the event, Industry department has planned to host the event at the prominent venues along with the food stalls and entertainment section within it. This arrangement would act as a magnet for the attendees by infusing contemplation for the business ahead. Ministry of Micro, Small and Medium Enterprises (MSME) will invest around Rupees 10 Lakhs in each conclave that would include Food and Entertainment section. Its expense would be borne by the Union Ministry for MSMEs.

MSME officials have steered to organize the conclave in a way which would hold a particular theme related to the entrepreneurs’ interests. There will be several stalls exhibited in the event but primary focus would be on the blue-eyed theme. Out of all, best products would be displayed to effectuate the outcome of the event.

India's Projected GDP Decline of 10.3% This Fiscal is Worst Among All Emerging Economies: IMF

The Govt Wants You to Spend; Announces Festival Advance to Boost Consumer Spending

IMF Cuts Growth Outlook For India to 4.8% for FY20, Drags Global Number Down