India imports 83 per cent of its crude oil requirement making it vulnerable to external shocks such as the drone attack on Saudi Aramco's oil plants; petrol and diesel prices up the most in two days since Union Budget

By Vinayak Sharma September 18, 2019
Opinions expressed by Entrepreneur contributors are their own.
You're reading Entrepreneur India, an international franchise of Entrepreneur Media. 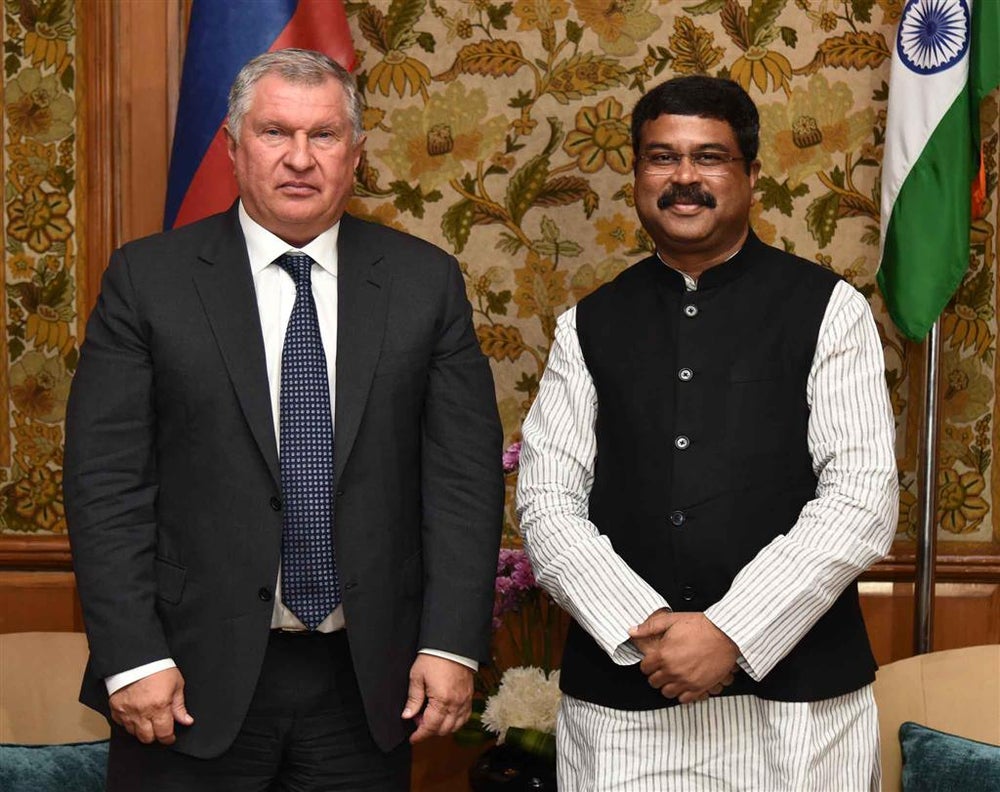 The move comes within days of a drone attack on Saudi Aramco’s oil facilities at Abqaia and Khurais which has taken off 5.7 million barrels per day, or 6 per cent, of crude oil from the world supply.

While, according to reports, Saudi Arabia is working to restore supplies, the short-term jitter will impact India as the nation of 1.3 billion people imports 83 per cent of its crude oil requirement, making it vulnerable to external shocks. S&P Global Platts estimates that around 3 million barrel per day of supply from the Kingdom will remain affected for at least a month.

In FY19, Saudi Arabia was among the top crude oil suppliers to India with 19 per cent of the total 235 million tonne coming from the West Asian nation. India has also stopped importing from Iran which in FY19 supplied 23.5 million tonne of crude oil to India. The imports had to be stopped following a sanction on Iran by the US. These twin shockers have put India in a spot.

In terms of reserve, the state-run oil marketing companies—Indian Oil Corporation, Hindustan Petroleum Corporation and Bharat Petroleum Corporation—hold reserves which can last for 65 days. In addition, India has the capacity to meet about 12 days’ of its crude oil requirement through its strategic reserves maintained by Indian Strategic Petroleum Reserves. The three strategic reserves at Vishakhapatnam, Mangaluru and Padur have a combined capacity of 5.33 million tonnes.

The result of any external shock raises the concern of high retail fuel prices for India. The price of one litre of petrol in Delhi on Wednesday rose by 25 paise following an increase of 14 paise on Tuesday. These are the two biggest one-day hikes in prices since the Union Budget increased cess on both petrol and diesel by INR 2.50 per litre.

Apart from Russia’s help, the other silver lining for India is that the US will be using its strategic reserves to supply crude oil to the global market. The US in FY19 increased its crude oil supply to India by a staggering 328 per cent to 6 million tonne compared with 1.4 million tonne in FY18. It became India’s 9th top supplier last year compared with 18th the year before.