In the nation of 1.3 billion people, only per cent of the population knows English in India. We are not an English-speaking nation and have vast cultural and linguistic diversity, which makes the country unique. And this makes it tough for brands to conquer the market and reach a larger audience.

When Amazon launched Alexa in India in 2017, it was just an English speaking device. However, the company has changed its vision and the device is getting a desi twist. Alexa will now speak both Hindi and Hinglish. Yes, now you can say, “Alexa gaana baja”. 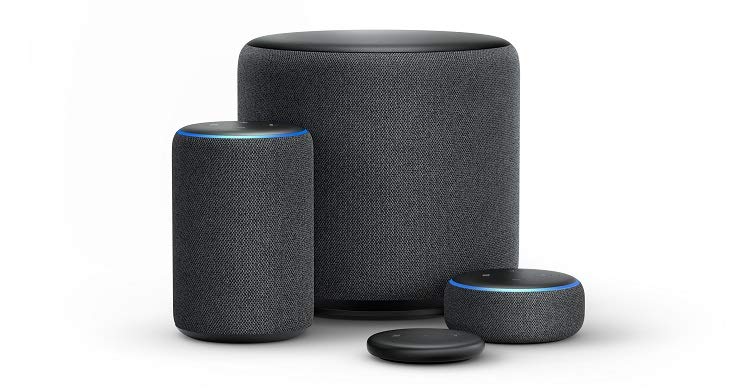 This step opens a larger market for Amazon, people will now interact with her in both Hindi and Hinglish. Till date, Alexa could pronounce and understand names, place, and songs in regional languages which included Hindi, Tamil, Telugu, Marathi, and Punjabi, but it would only follow English commands.

What makes this better is that Alexa will soon be a native citizen and will be able to understand various regional dialects and accents, which is necessary for its India positioning.

It wouldn’t be wrong to say that somehow Indians have challenged the AI and developer team of Amazon which made them take this step. To capture the Indian market getting an insight into its culture and linguistic diversity is a must. If this becomes a success, one might soon see Amazon taking initiative to add more regional languages to Alexa. 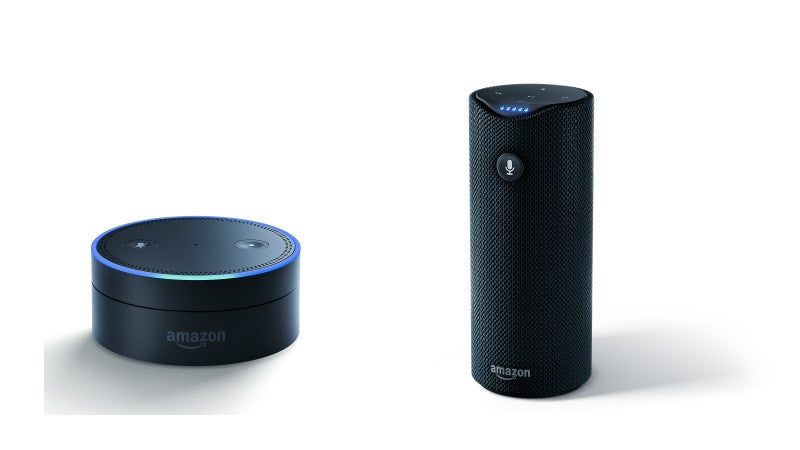 The latest addition has made Alexa more connected to India. For every region even if they are Hindi speaking, the accent changes and it will be exciting to see Alexa understand all the versions of Hindi.

Adding more to the device, one would be glad to know that Alexa won’t only interact with you in Hindi but the makers have made it more equipped to provide information on topics that interests the nation as well. Around 500 skills as told by Amazon, Alexa will be seen performing in Hindi that includes, giving weather updates, playing music, latest news, listening to stories and more.

Amazon also said that in the future they will add support for multilingual houses, which will let people interact with her in various languages as per their preference.

From a business perspective, this should also help them to maintain their lead in India over Google’s. Alexa competes with Apple’s Siri and Google Home Assistant. Google’s speaker was seen supporting Hindi last year and now we see Amazon doing the same.

Alexa assistant is available to the consumers in different variants— Echo Dot, Echo Plus and supports tons of other products from various brands.

Why Selling on Amazon Is Not a Sales Strategy

Amazon Is Slashing Commission Rates for Its Affiliate Program