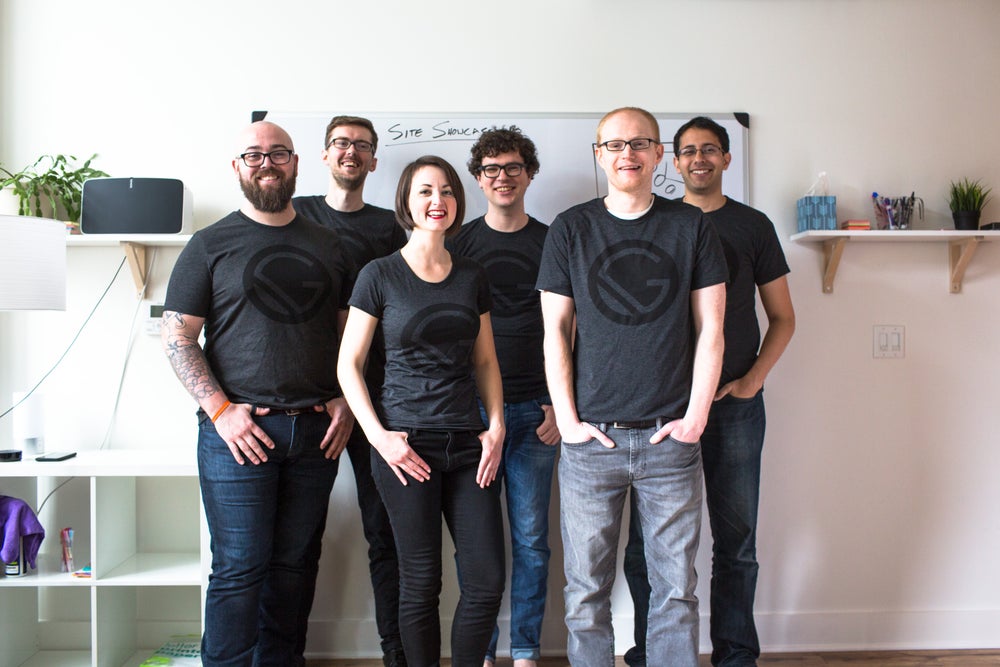 The funds will be utilized in fuelling the company’s expansion needs as clients from the top brass such as IBM, Paypal, Harry's adopt Gatsby’s structure to build modern web properties.

Commenting on the fundraising, Kyle Mathews, CEO and co-founder of Gatsby, said, “We've spent four years building Gatsby to be the most comprehensive platform for building a modern website. What would take companies months or even years to implement with a cutting edge web stack is trivial to start with, build with, and deploy on Gatsby. We're excited to use this funding to make Gatsby even better, and help more people build beautiful, blazing fast websites.”

Gatsby is a free and open-source web framework based on React that helps developers build blazing fast websites and apps. It has users not just in the US but also in India, Thailand, Europe among others. Speaking to Entrepreneur over a telephonic interview, Mathews spoke about the Indian markets, “Indian markets are very enthusiastic!”

The company claims to have experienced incredible growth in 2019, with nearly 10 million downloads this year and double digit growth every month.

Mathews also emphasized that he plans to make more investment in the open-source web framework and commercial as well as cloud products for better services of Gatsby.

How Startups Could Reacquire the Lost Market Share Through Innovation