CrossFit CEO to Step Down After He Reportedly Downplayed Protests

'We're not mourning for George Floyd,' said CrossFit CEO and founder Greg Glassman during a company Zoom meeting.
Next Article


CrossFit founder Greg Glassman announced he was stepping down as CEO of the popular fitness brand after facing backlash for his remarks in response to the Black Lives Matter protests and the death of George Floyd.

According to a recording of the meeting obtained by BuzzFeed News, Glassman downplayed the protests demanding justice for George Floyd in a virtual meeting with affiliated gym owners.

"We're not mourning for George Floyd — I don't think me or any of my staff are," Glassman said during the 75-minute Zoom meeting.

In response to a Minneapolis-area gym owner's question as to why the brand hadn't posted a message in solidarity with the Floyd protesters or the Black Lives Matter movement, he said, "Can you tell me why I should mourn for him? Other than that it's the white thing to do — other than that, give me another reason."

BuzzFeed reported that Glassman went on in the meeting, questioning the existence of systemic racism in the country and the motives behind the protests sparked by Floyd's death. 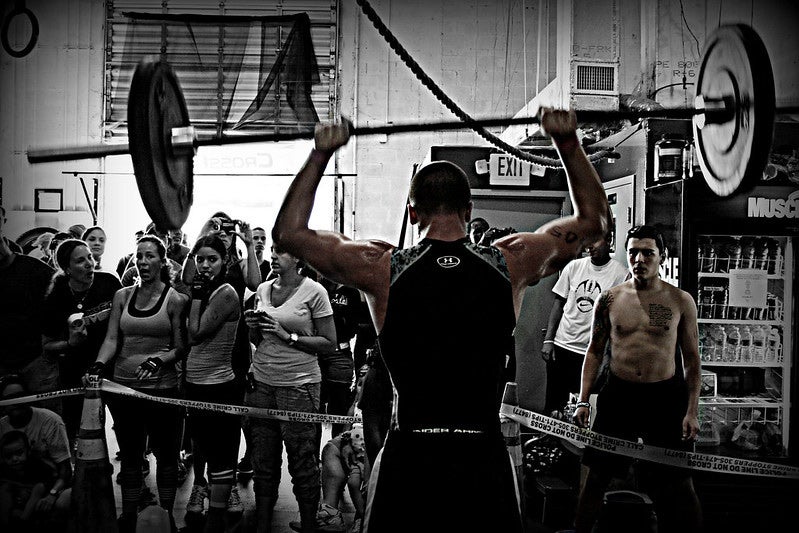 "Moved to action? Burning the city down, is that the action? Destruction of Black and minority-owned businesses, is that the action?" Glassman asked a series of questions to a Minneapolis gym owner on the call who talked about what the gym's members had been doing to help the community damaged by looting and rioting.

"I would prefer a trial of a murderer rather than burning the city down," Glassman continued. "I think that the law has a better response. I think burning your city to the ground and burning a police station to the ground because a cop killed what was very likely going to be a co-conspirator in a counterfeit ring — I just don't get the burning thing."

While Glassman told people on the call that "killing George was wrong," he said that he thought the city's plans to defund the police was "terrifying."

"It sounds like more of the same. It sounds like punishing the cops. It sounds like blaming the police for all of the problems in blighted communities, and I don't think anything could be farther from the truth," Glassman said in the call. "Have you ever done a ride-along with cops in a rough neighborhood? You don't have to answer, but I have many, many times, and that is crazy tough work and almost all of the men and women are professionals."

Glassman touted unfounded conspiracy theories about Floyd, a Black man who died after a white Minneapolis police officer Derek Chauvin knelt on his neck for several minutes while Floyd was in custody. He pointed to the connection between Floyd and Chauvin and how they both worked at the same night club for a year.

"It's very interesting that George gets popped with counterfeits and who comes but the head of security from the dance club? Watch — this thing's going to turn into first-degree murder," Glassman said during the call, according to the BuzzFeed News report. 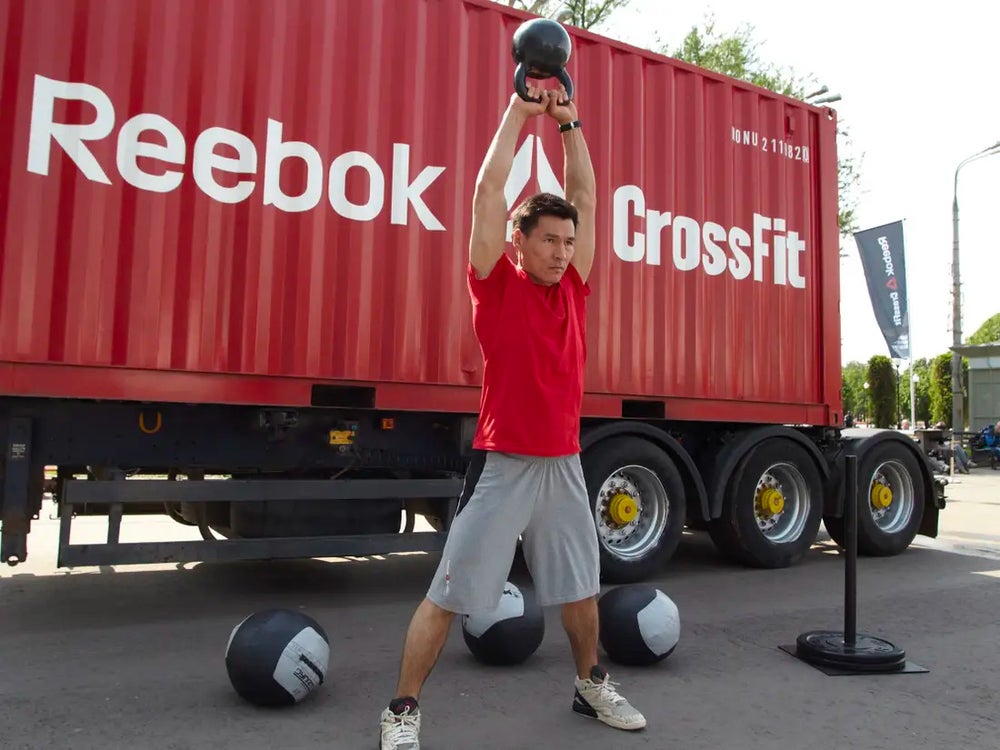 "And it's going to be because I'm predicting this — we have friends in the FBI in your neighborhood and they're of the view that this was first-degree murder, and it was to silence him over the counterfeit money," Glassman continued, iterating another unproven conspiracy theory during the call.

Mike Young, who owns a gym in Morrisville, North Carolina, partnered with CrossFit and was on the call, told Buzzfeed News that he was initially excited to speak to Glassman, until the meeting turned into a "sh--show" and the CrossFit CEO touted "conspiracy theory after conspiracy theory."

"My first thought was, I thought maybe I was being punked, but I knew how he was and I thought this is just batsh-- crazy," Young told Buzzfeed News. "I'm sitting there, like, my jaw is dropping. Is this happening? What is this guy saying?"

"It was just surreal," Young added.

Representatives from CrossFit did not immediately respond to Buzzfeed News nor Business Insider's request for comment.

Hours after Glassman's remarks in the meeting, he posted a controversial response to a tweet, stating "racism is a public health issue."

Glassman responded saying, "It's FLOYD-19," a play on COVID-19, the respiratory disease caused by the coronavirus.

Twitter users lambasted Glassman's tweet, with some describing it as tone-deaf and insensitive. Gyms, including Young's fitness facility, and brands like Reebok, canceled partnerships and affiliations with CrossFit in light of Glassman's response.

In a public apology, CrossFit wrote that Glassman's remarks were "not racist but a mistake."

"Floyd is a hero in the Black community and not just a victim," Glassman said in the apology. "I should have been sensitive to that and wasn't. I apologize for that."

After Buzzfeed News published its report of the Zoom meeting, Glassman announced that he would be stepping down as CEO.

"I'm stepping down as CEO of CrossFit, Inc., and I have decided to retire," he said in a statement. "On Saturday I created a rift in the CrossFit community and unintentionally hurt many of its members."

He added, "I cannot let my behavior stand in the way of HQ's or affiliates' missions. They are too important to jeopardize."