Congress is in the middle of designing another economic relief package as coronavirus cases surge in the US, leading many states to pause or reverse their reopening plans.

So far, Congress and President Donald Trump have approved over $3 trillion in emergency spending to confront the coronavirus pandemic and manage its economic fallout. The biggest chunk of that came in March from the Cares Act, a $2 trillion relief package designed to pump cash into every part of the American economy.

For individuals, it had two pillars — a wave of one-time stimulus checks of up to $1,200, and a $600 federal boost to weekly unemployment payouts — to help shore up their finances during an economic collapse. But those stimulus payments are largely spent and the government unemployment payout expires within five days for all 50 states.

Now, Congress is looking at five measures that could provide financial relief and put extra cash in people's bank accounts, including additional stimulus checks for Americans. Here are the details.

Lawmakers are weighing another round of stimulus checks 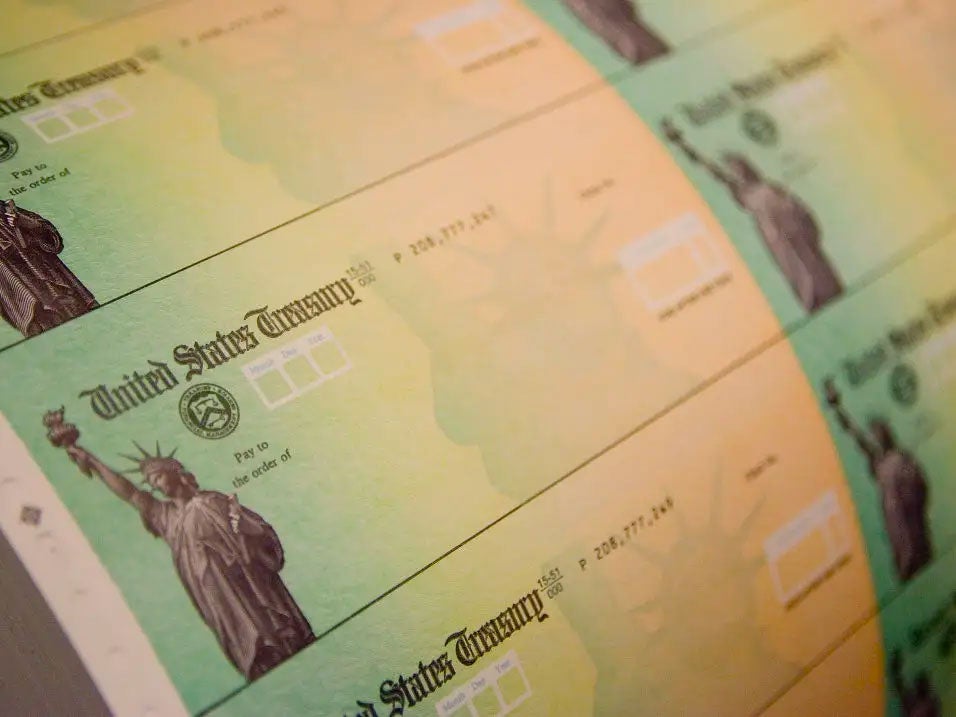 Trump has expressed support for sending another wave of $1,200 stimulus checks, The Washington Post reported on June 23. However, White House advisers and Republican lawmakers are deeply divided.

Treasury Secretary Steven Mnuchin opened the door to a second round of stimulus checks in June and backs the move. Still, other top administration officials argue the measure should be targeted.

Larry Kudlow, the director of the National Economic Council, has said the administration might push to send checks only to "people who lost their jobs and are most in need."

There are still significant rifts among congressional Republicans as well. Many say they don't believe its needed to boost the economy, but some lawmakers say they're open to the idea if its aimed towards low-income people.

Sen. Mitch McConnell opened the door earlier this month for another stimulus check for Americans earning below $40,000 a year. That step, however, could leave out 20 million people.

By the beginning of June, over 159 million Americans had received direct payments, per the IRS.

An extension of boosted unemployment payments is also under consideration 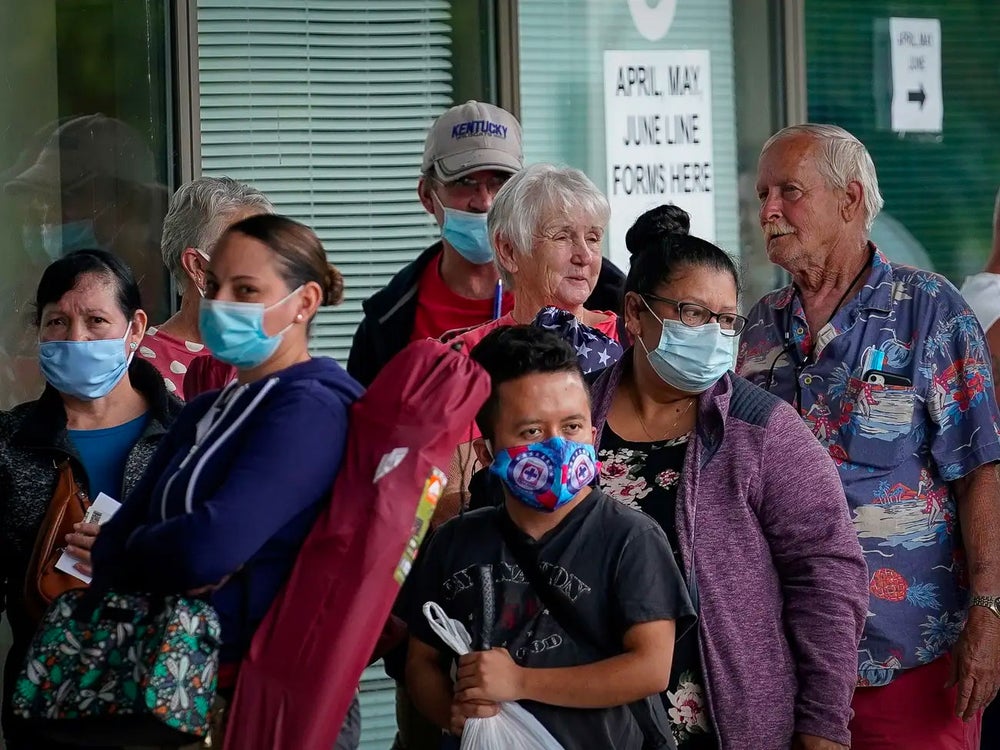 People lining up at an unemployment office in Kentucky.
Image credit: Reuters

Democrats are seeking to extend the $600 federal boost to weekly unemployment benefits — set to expire on July 25 for 49 states and July 26 for New York — through January.

But many Republicans have argued that the boost should be phased out or the amount lowered so workers don't find it more lucrative to earn money from the government than a job.

The White House is signaling it could extend the payments at a lower amount, such as $200 and $400 a week, The Washington Post reported.

The nonpartisan Congressional Budget Office estimated that five out of every six recipients would get more money from the government than from their previous employer if the supplement were extended through the end of the year.

Unemployment, though, is expected to remain in or near double digits for much of the year, according to the CBO and the Federal Reserve.

A group of top bipartisan economists recently called on Congress to implement a federal boost of up to $400 per week past July, tied to the economic health of individual states. 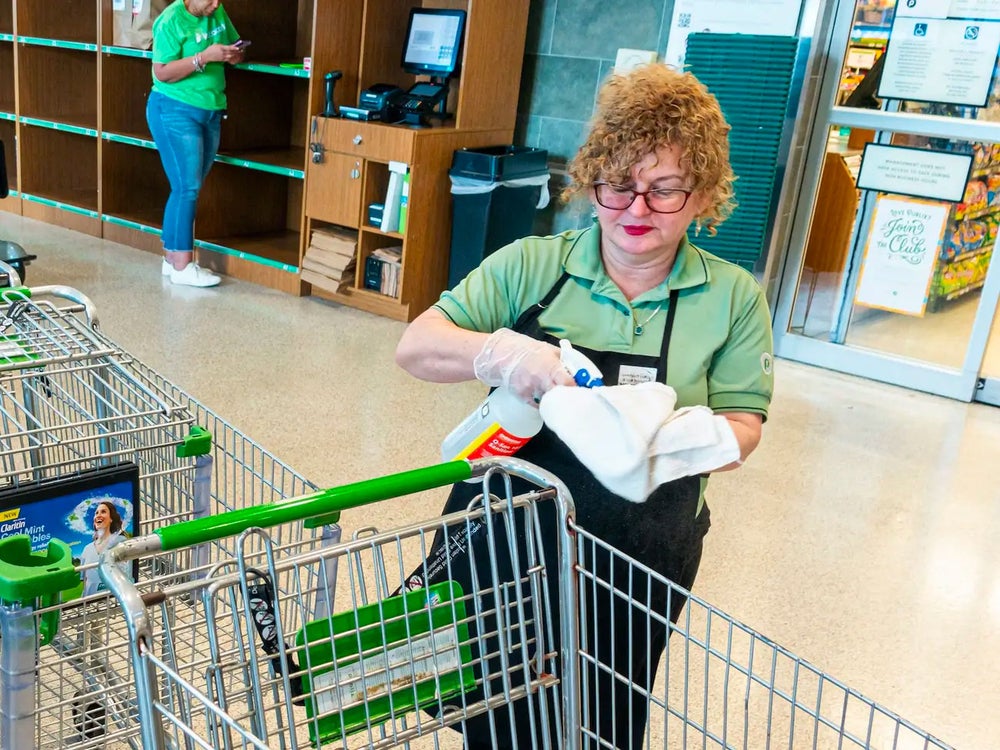 In the HEROES Act passed in May, House Democrats included $200 billion in hazard pay for essential workers such as grocery store employees. That measure would supplement an extra $13 an hour on top of regular wages for those workers.

Senate Democrats also released a proposal — known as the "Heroes Fund" — to provide up to $25,000 per person for a broad range of essential workers, including delivery drivers.

Some congressional Republicans moved in that direction too. GOP Sen. Mitt Romney of Utah also unveiled a plan to provide additional money for essential workers. It would ramp up pay for qualifying workers earning less than $50,000 a year by $12 an hour for three months. 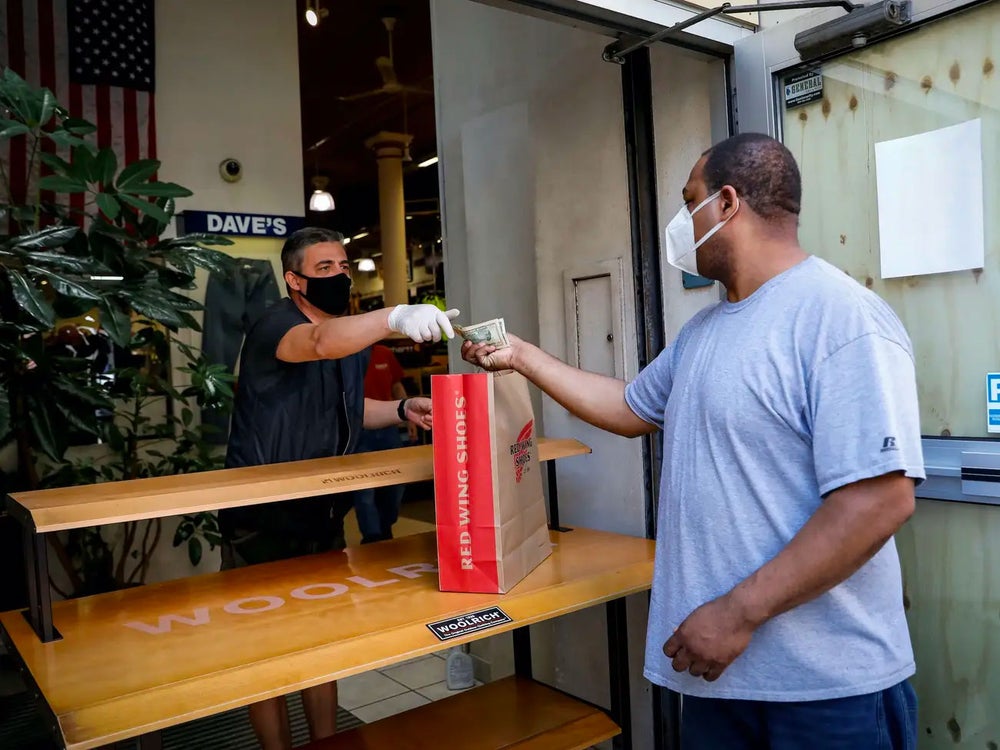 Several Republicans have rolled out proposals for a hiring bonus, arguing that it would be effective in getting people off unemployment rolls and back to work.

Rep. Kevin Brady introduced a plan for a $1,200 bonus, which is equivalent to a jobless person collecting two weeks of expanded unemployment benefits.

Another bill from Sen. Rob Portman of Ohio would put the bonus at $450 a week for up to six weeks.

"The $600 was necessary, in my view, to get us started in this, but now we have a situation where the economy is starting to reopen, people are looking for workers," Portman said at a Senate Finance Committee hearing earlier this month.

Trump has repeatedly advocated for a payroll tax cut, which would reduce taxes paid by workers and possibly employers depending on its design 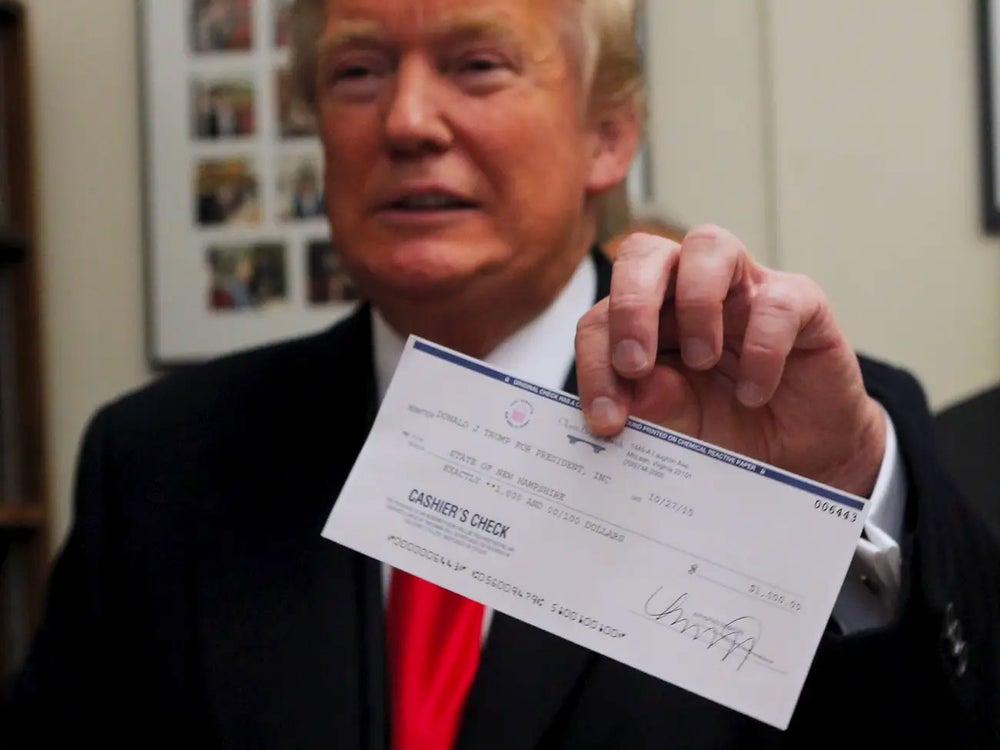 Trump called for a payroll tax cut back in March as the economy cratered due to the pandemic. In recent days, the president doubled down on the measure and indicated he may not sign a package that doesn't contain it.

"It's been proven to be successful and it's a big saving for the people" Trump said on Monday, calling the tax break "very important" to him.

Payroll taxes are the 7.65% of earnings taken out of employee paychecks and another 7.65% that's levied on employers to finance the Social Security and Medicare trust funds. The idea is that trimming or doing away with the tax for workers would put more money into their paychecks.

But congressional Republicans have expressed skepticism on its ability to boost the economy, suggesting that it may not make it into the final spending package negotiated with Democrats who oppose it.

"I think when a person has a check in his hand... I think that's going to do more economic good than if we dribble out $30 every paycheck," Senate Finance Chair Chuck Grassley said on Monday afternoon.

When Will I Receive My Advance Child Tax Credit Check?