Guests will be treated to a one-night stay on November 12 or 13.

Carrie Bradshaw once famously said "I like my money where I can see it — hanging in my closet" — and for two lucky Sex and the City super fans, the dreams of raiding that closet just became a reality.

Airbnb announced that on behalf of the iconic show’s star, Sarah Jessica Parker, fans will have the opportunity to spend one night in the infamous Upper East Side brownstone where it all began.

Guests will be treated to an entire recreation of Bradshaw’s staple abode, including the landline phone where so many breakups and reconciliations happened, the desk where many cigarettes were smoked and columns written and most importantly, a replication of the bright blue closet decked out in designer duds for guests to try on, model and even be treated to a photo shoot in. 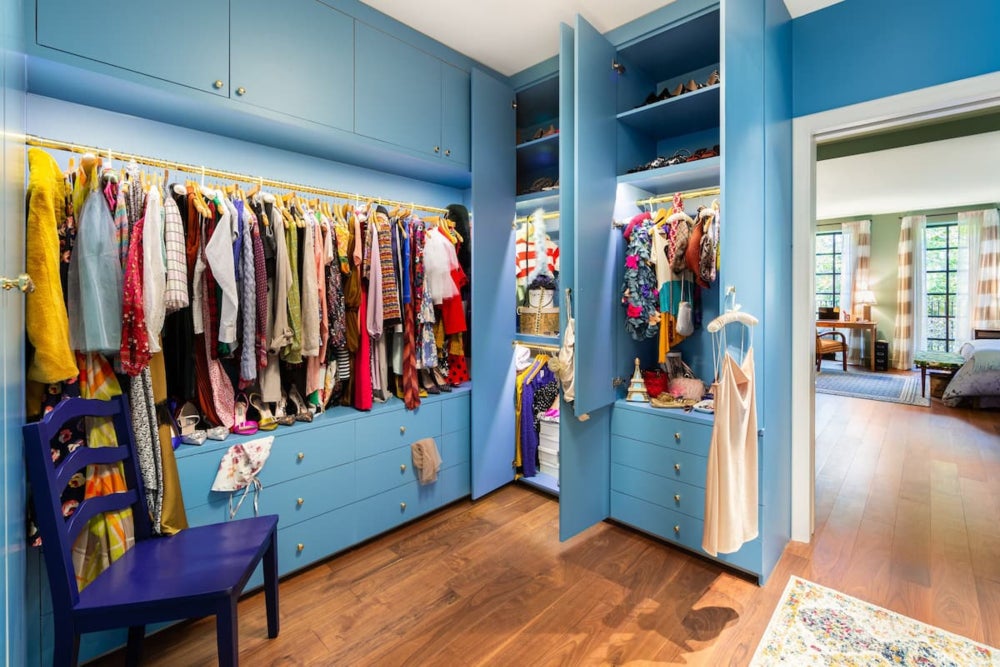 Other fun treats include a brunch in Chelsea, Manhattan, an on-site concierge for the duration of the stay and cosmopolitans to make a toast with, because what would Sex and the City be without cosmos over brunch?

Booking for the coveted stay will open at 12 p.m. EST on November 8, and guests can choose between a one-night stay on November 12 or November 13. Each booking includes room for two guests.

The promotion comes ahead of the long-awaited series And Just Like That …, HBO’s newest Sex and the City chapter, which will follow the women in their lives today during modern times. 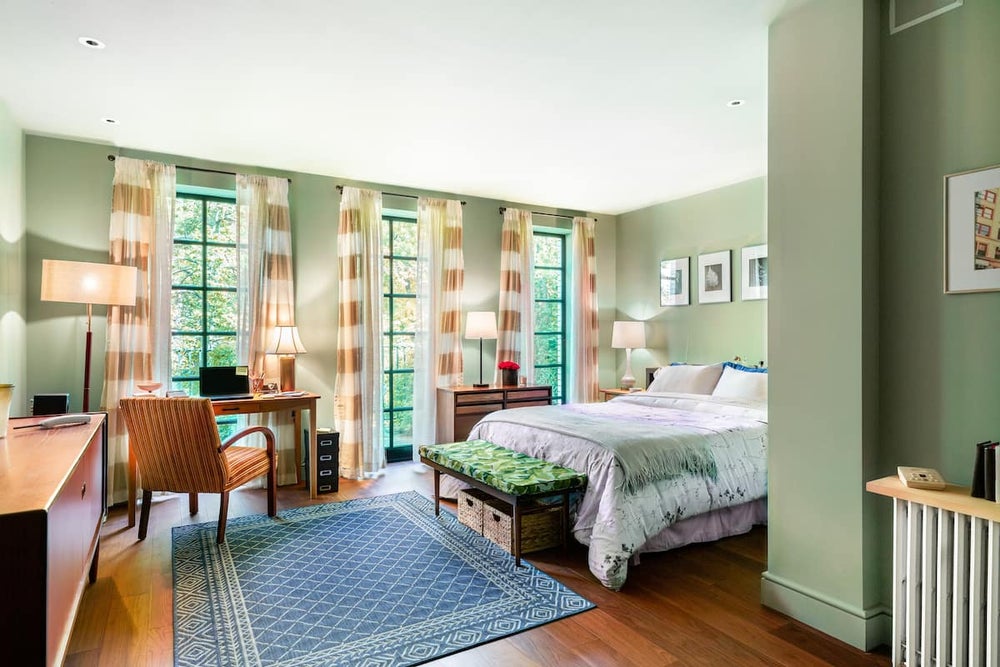 “The Carrie Bradshaw character is near and dear to my heart, and revisiting her world for the continuation of the Sex and the City story has been such a joy,” Parker said in a statement via Airbnb. “I’m excited for our audience to experience Carrie’s New York like never before and walk in her shoes, quite literally, for the first time.“

The rental is listed for $23 per night as a nod to the 23 years since Sex and the City first debuted on screens.

Airbnb will also make a donation to The Studio Museum in celebration of the show’s release, a museum “championing the work of artists of African descent.” 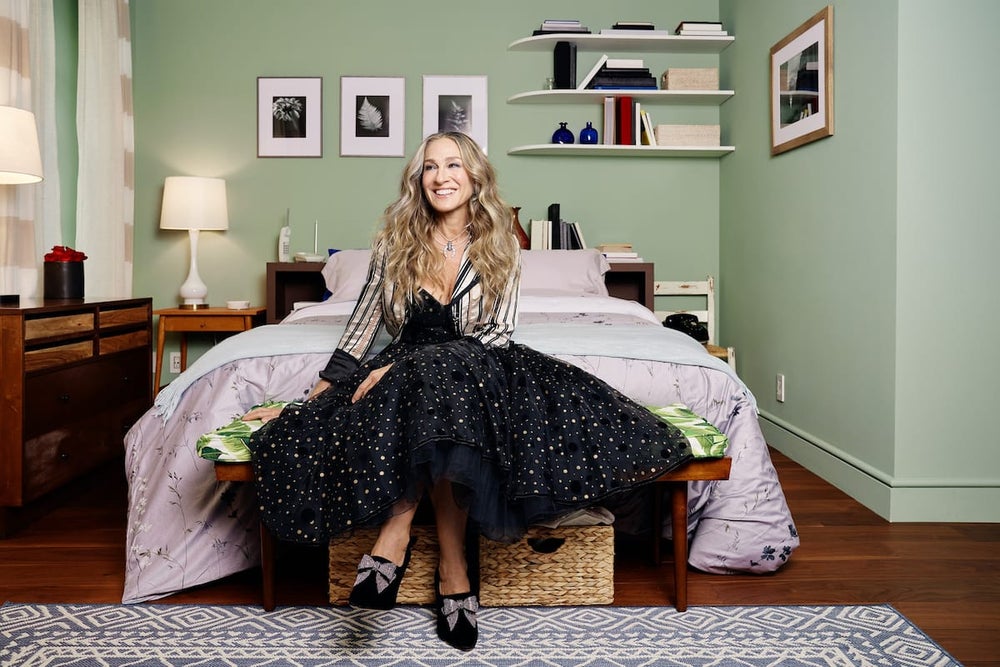 So for those dreaming of what it would be like to twirl around in Bradshaw’s coveted tutu as they descend the steps of that beloved brownstone, it looks like the dream might finally be a reality.

Emily Rella is a news writer at Entrepreneur.com. Previously, she was an editor at Verizon Media, covering entertainment, pop culture, lifestyle, entrepreneuership and business. She is a 2015 graduate of Boston College and a Ridgefield, CT native.