Stocks To Keep Up With Inflation In Volatile Markets

It was an exciting week with higher daily volatility than we have seen for a long time. It was a large volume of Securities and Exchange Commission (SEC) filings last...

By Pierre Raymond February 28, 2022
This story originally appeared on ValueWalk

It was an exciting week with higher daily volatility than we have seen for a long time. It was a large volume of Securities and Exchange Commission (SEC) filings last week, and now, with a large majority of US company financial statements being reported, we see another astonishing growth period with sales growth at the average US company remaining above 25% and profit margins rising.

Volatility has appeared in recent months because of the uncertainty related to interest rates. Before the Ukrainian invasion, it seemed clear that with inflation at 7.5% and higher and with sales growth of at 25%, interest rates will ultimately rise. That would be very inconvenient for the mid-term election since inflation responds to tighter money with a lag.

When Will Rates Increase?

By November we would have higher rates and higher inflation. Now with the distraction of a war in Europe, the feds will delay the tighter money policy until next year. The easy-money policy that has persisted uninterrupted since 2008 will be extended further.

The inevitable outcome of the easy money policy and higher inflation will be ignored for now and most likely postponed until after the elections. Inflation will become embedded in expectations as conversations shift from delayed purchases until prices come down (the early response to higher prices) or to buy now before prices rise again (inflation persists and is expected).

What To Look For?

These accelerating companies have the best chance of producing a satisfactory investment result. The value of assets will be broadly falling in a higher-inflation new-cold-war world. Inflation exaggerates sales growth so looking for higher profit margins will be essential to successful investing.

What To BUY NOW?

Alphabet has been an exceptionally profitable company with persistently high cash return on total capital of 22.4% on average over the past 17 years. Over the long term the shares of Alphabet have advanced by 188% relative to the broad market index.

Western Digital Corp has been a profitable company with inconsistently high cash return on total capital of 14.6% on average over the past 20 years.

The shares have been influenced by trends in Growth Factors. The dominant factor in the Growth group is gross margin which has been 59% correlated with the share price.

Currently, sales growth is 16.2% which is high in the record of the company and higher than last quarter. And the company is recording a rising gross profit margin. 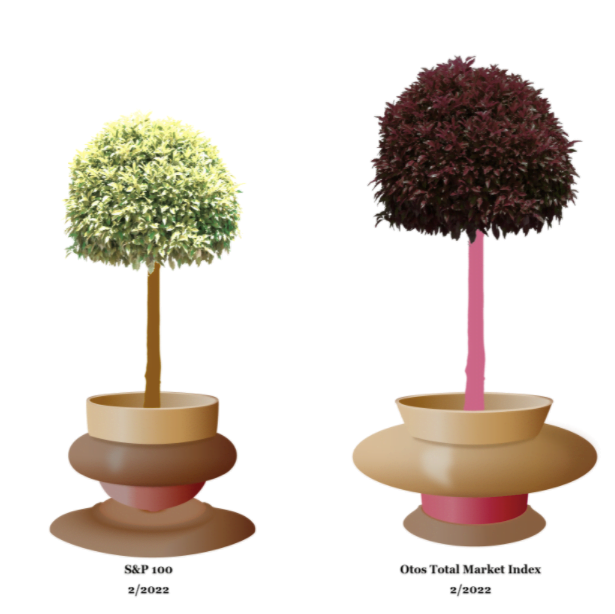 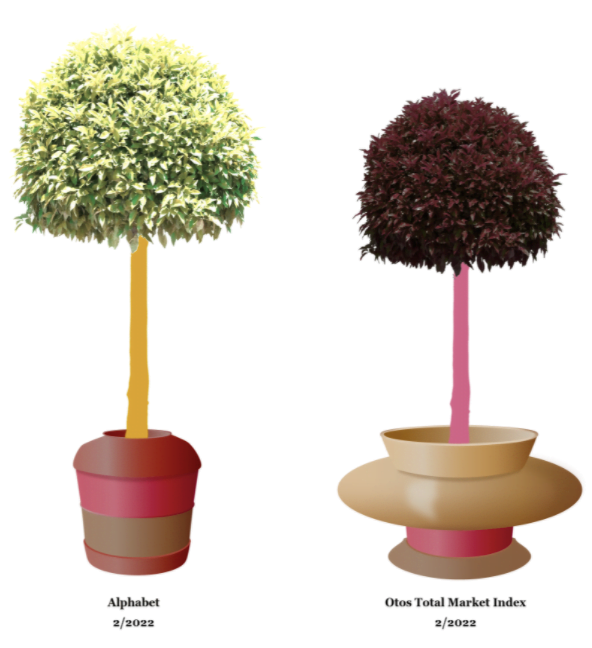 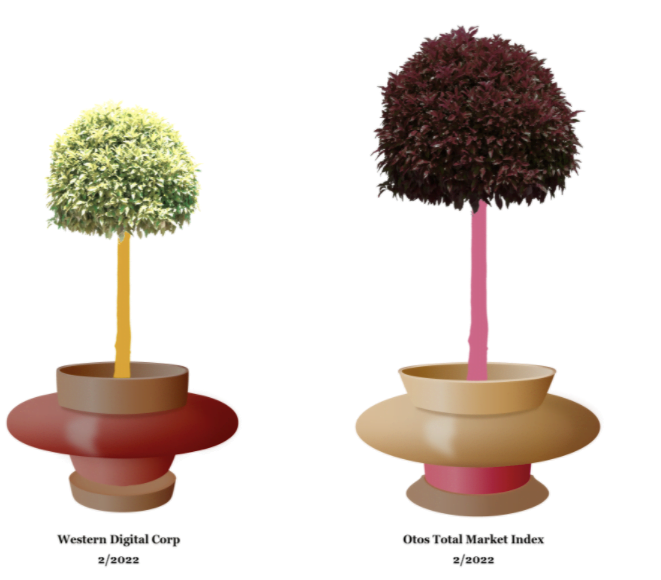