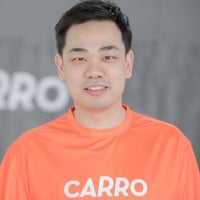 A programmer by training and a venture capitalist by profession, Aaron founded his first startup at the age of 13, and has already sold two companies before turning 21. He is currently the founder and CEO of Carro, an automotive marketplace. Prior to Carro, Aaron spent close to five years with Southeast Asia’s leading venture fund, Singtel Innov8 Ventures. He subsequently relocated to the United States and started Block71 San Francisco and the firm’s operations there before returning to Singapore in 2015. 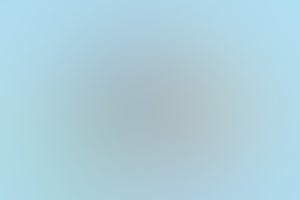 With more Singaporeans willing to pay top prices for goods and services, how can the car industry translate the trend into premium vehicle ownership
5 min read