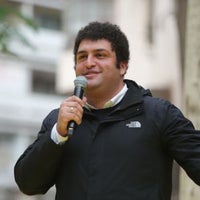 Abdelhameed Sharara is the founder of RiseUp Summit, the biggest entrepreneurship summit in Egypt and the Middle East. The summit is known to be the only event to bring the entire entrepreneurship ecosystem in Egypt and MENA together. Before founding RiseUp, Sharara worked at INJAZ Egypt for around two years, where he helped create the first startups pipeline in all Junior Achievement countries. The program design was awarded the MetLife Foundation Award for the most outstanding award in all JA countries.

Sharara had also worked as an English conversation and soft-skills trainer at Dale Carnegie and Berlitz, and was the co-founder and business development manager of Adams, a soft skills and training company. He graduated from Ain Shams University’s Faculty of Law (English Section), and was the founder of Ain Shams Model Arab League. Sharara’s interest in leadership and entrepreneurship, along with his background in Law, gave him the expertise to found the Summit, be a current member of Egypt’s Technology Innovation and Entrepreneurship Center (TIEC) Board to develop TIEC’s new strategy for entrepreneurship and innovation, and also be a Global Shaper, which is a network of young people (under 30 years) from all over the world, who are selected by the World Economic Forum, and are exceptional in their potential, achievements, and drive. 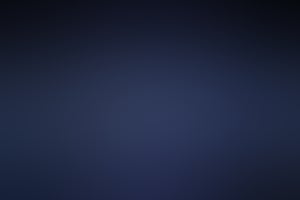 Tracing The Journey To Growth Of The MENA Entrepreneurial Ecosystem

As both a witness and a catalyst to this current spur of entrepreneurship, RiseUp has worked tirelessly to arm as many startups as possible with the tools they need to succeed.
5 min read