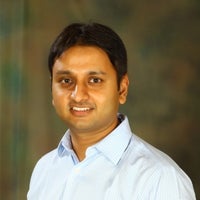 Abhishek is the CEO & Co-founder at Oliveboard. Prior to starting Oliveboard, he was the Head of Strategy & Analytics at InMobi where he was instrumental in expanding their presence across Japan, Korea, China, W. Europe, LATAM and Australia. He also built the Analytics team at InMobi to derive insights from large amounts of data for business decisions. At Oliveboard, he handles the Strategy, Supply side management & Marketing among various other business roles.

Abhishek has an MBA from the University of Notre Dame and has played integral roles across various spheres like hospitality, manufacturing, gold trading and movie making.

His father; Basant Kumar Patil is a renowned movie producer, actor and distributor movie. Following in these footsteps he produced a movie which won the Karnataka State award for Best Film in 2006.

A champion chess player and avid reader, he diligently reads up about other Indian startups and their journeys. His wanderlust has taken him to far flung places across the world. 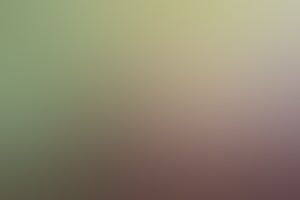 Why Online Coaching is Better Than Classroom Coaching

There is still some apprehension among aspirants when it comes to choosing online coaching.
4 min read