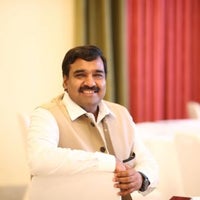 Dr Ajay Data is a young techno commercial Founder & CEO of multiple technology companies. His hardwork, visionary  approach, belief in teamwork and techno-business thinking made Data Infosys Limited most successful IT company and achieved him most liked and looked upon entrepreneur.  His innovation and execution of software products like Bharat Sync, Xgen Plus, Spamjaoo, DATAMAIL has got users world over and won multiple patents. Making a modest start on April 18th 1999 as Rajasthan’s first private ISP the company rapidly expanded its line of businesses in the areas of e-Governance, Software Products, Turnkey ITSolutions and Mobile Technologies. Recently DataXgen Technologies got global recognition for bringing in first of its kind IDNe mail supporting email addresses in Hindi, Gujrati,  Tamil, Telgu, Marathi plus 15more languages. Dr. Data is Managing Director of Data Group of Industries with anannual business turnover of US$ 200 Million and sought after leader by young entrepreneurs for mentoring and guidance.

Dr Data is credited to be the first Indian to represent the Asia Pacific regions in the Country Code Names Supporting Organization ccNSO council of the Internet Corporation for Assigned Names and Numbers (ICANN) as Member. He is also advisor at FICCI-India Internet Language Alliance. 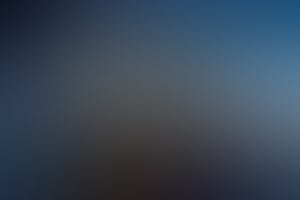 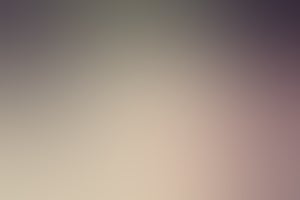 In addition to sophisticated hardware & software, it is important to take measures to avoid falling prey to hacking, cyber security issues or data leak
4 min read