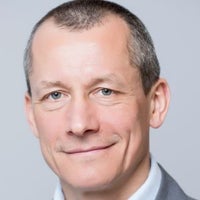 Andrei Sharonov is the president of the SKOLKOVO Business School in Russia. Prior to this, he served as Deputy Mayor in the Moscow Government for economic policy. Mr Sharonov was awarded the Aristos prize for “Independent Director” in 2009, the national award “Director of the Year – 2009” for “Independent Director” and the international award “Person of the Year – 2012” for “Business Reputation”. 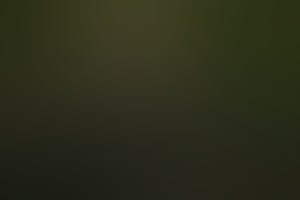 The Art of Being Vulnerable: From Emperor Hirohito to the CEOs of Today

To continue to grow, we need to continuously learn and innovate, not cling to past success and avoid any chance of failure
6 min read