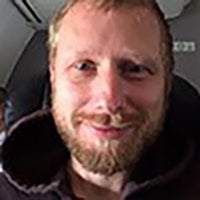 Co-Founder and CEO of Kato.im

Andrei Soroker is the co-Founder and CEO of Kato.im, a company that builds real-time communication software for large and distributed companies. Soroker lived in Siberia before moving to San Francisco as a teenager, where he attended Ruth Asawa School of The Arts, majoring in visual art. He holds a BS in computer science from Embry-Riddle Aeronautical University, where he also earned a private pilot license (multi-engine land). He lives in Oakland, Calif., with his wife and three children. 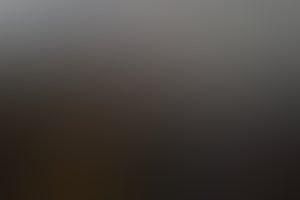 What You Need to Launch a Startup During the Zombie Apocalypse, or Any Time

Let's face it, the last thing entrepreneurs need is another challenge, and the living dead ranks up high on the list.
5 min read 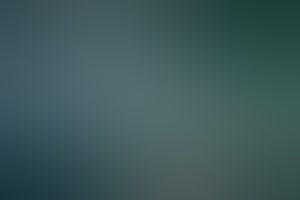 Workers increasingly want the option to work from home, or wherever, and the savings for the company are substantial.
5 min read