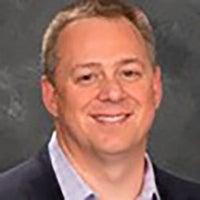 David Mondrus is a 20-year veteran of the New York City dotcom startup scene, with a focus on ecommerce and social networks. He was Employee #5 at Bigfoot.com, CTO at Bigstar.com and, most recently, CEO of OneModelPlace.com. Mondus is an avid Bitcoin and cryptocurrency Enthusiast. He has founded and participated in a number of Bitcoin projects, including Bitnation, iNation, ND Coin, BTC2MYSQL and MiningSlicer. He and his wife, Joyce, were the first couple to get married on the blockchain. Mondrus holds an MBA from Columbia University and has written for Bitcoin magazine.

His current project, Trive, is billed as one that "kills fake news with crowds and crypto." Trive incentivizes people to do primary research on news stories and compensates them with Trive coin.

Do Potential Customers Really Want Your Product? Here's a Way to Find Out.

The Sprint Kit offers exercises to help you explore your possibilities.
4 min read 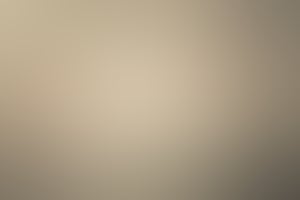 Should You Head to the East or West Coast to Launch Your Startup?

The cultures are different on each coast with VCs placing priorities on different areas when analyzing the funding of prospect.
5 min read

From the thrill seekers to the onlookers, entrepreneurs need to pay attention to the different types of people looking to join their team. Here are three types to focus on.
5 min read 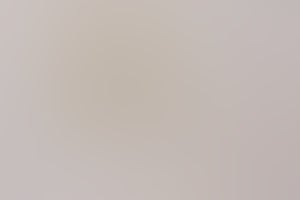 The Small-Business Market Could Be Your Golden Ticket to Success

While the consumer and enterprise markets, get all the attention, look to create solutions for the biggest segment of employers in the U.S.
4 min read