Beerud is the cofounder and CEO of Gupshup, the world's leading platform for cloud messaging and conversational experiences. It is used by over 30K+ developers and handles over 4.5 billion messages per month. He previously founded and led Elance (now Upwork, a publicly listed company), the pioneer of online freelancing and the gig economy. Prior to founding Elance, he worked in the financial services industry – modeling, structuring, and trading fixed income securities and derivatives at Merrill Lynch and Citicorp Securities. His graduate research, at the MIT Media Lab, involved developing autonomous learning agents for personalized news filtering. Beerud earned an M.S. in Computer Science from MIT & a B.Tech. in Computer Science from IIT Bombay, where he was awarded the Institute Silver 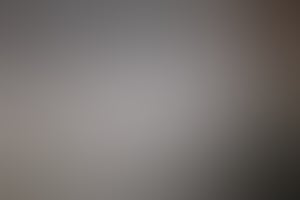 Evolution From SMS To IP Messaging